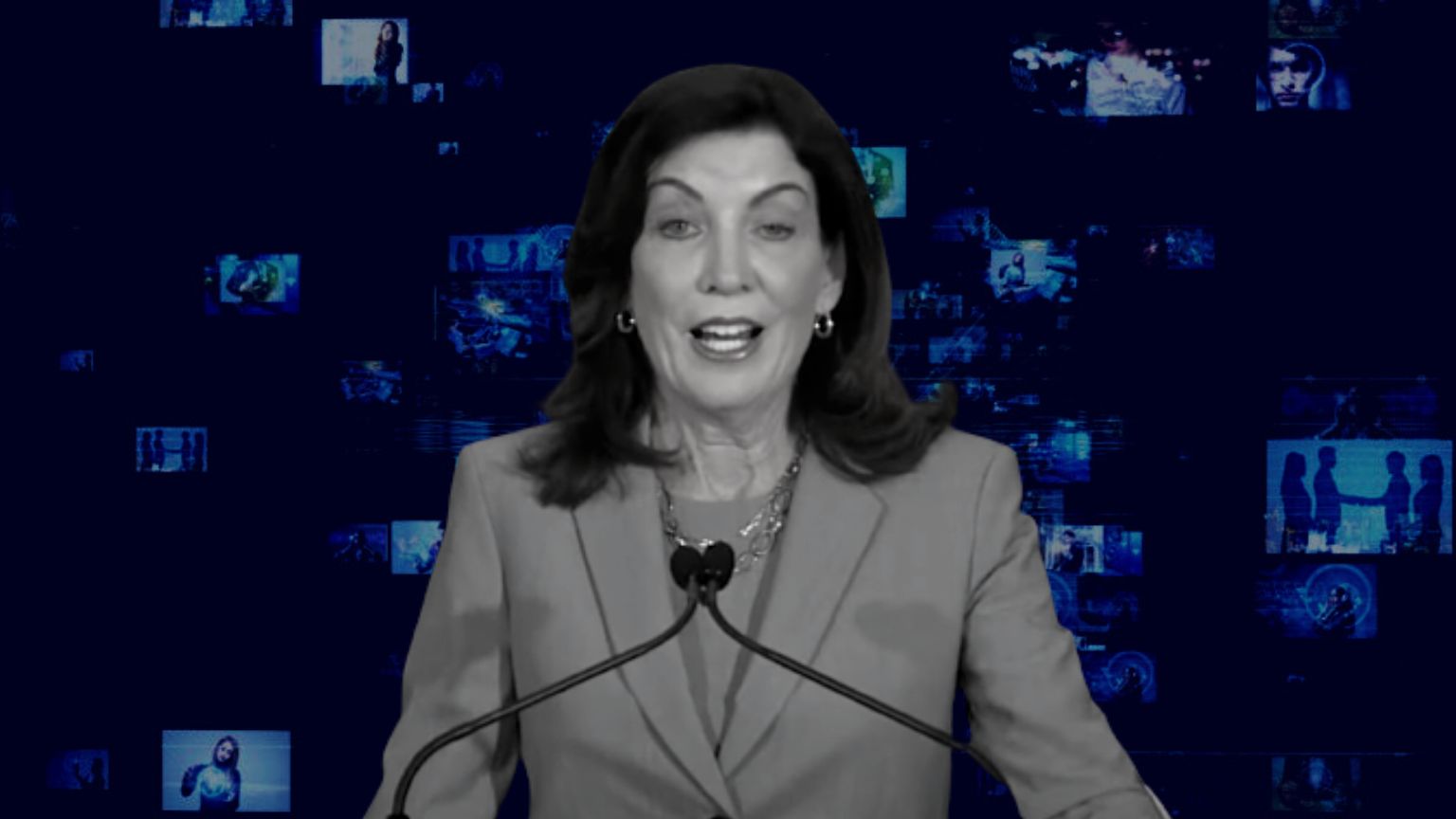 On Friday, New York lawmakers overhauled the state’s firearm licensing laws, to preserve some limits following a decision by the Supreme Court striking down a century-old state law that required someone to demonstrate a unique threat before being allowed to carry a concealed weapon outside of their homes.

After the Supreme Court’s decision, NY Gov. Kathy Hochul called the legislature back to work. Supporters of the new law, which passed both chambers with huge support, say that it strikes the right balance between keeping firearms out of the hands of those likely to carelessly use them and compliance with the Supreme Court ruling.

The new law will require people who want a license to hand over a list of their social media profiles so that authorities can review their “character and conduct.”

We obtained a copy of the new legislation for you here.

The law states that applicants have to demonstrate that they have “the essential character, temperament, and judgment necessary to be entrusted with a weapon and to use it only in a manner that does not endanger oneself and others.”

They have to present a list of social media profiles they have maintained over the past three years.

“Sometimes, they’re telegraphing their intent to cause harm to others,” Gov. Kathy Hochul, a Democrat, said at a news conference.

That rule alone angered conservatives and gun rights advocates who argued the rule is not only a violation of the Second Amendment but also a violation of free speech and privacy rights.

The law does not specify whether authorities will require private accounts, those that are not visible to the public.

However, the law is getting opposition from Republicans and gun rights advocates who insist that the state is still putting a lot of restrictions on who can carry guns and where.

“Now we’re going to let the pizzeria owner decide whether or not I can express my constitutional right,” said Sen. Andrew Lanza, a Staten Island Republican. “This is a disgrace. See you in the courts.”