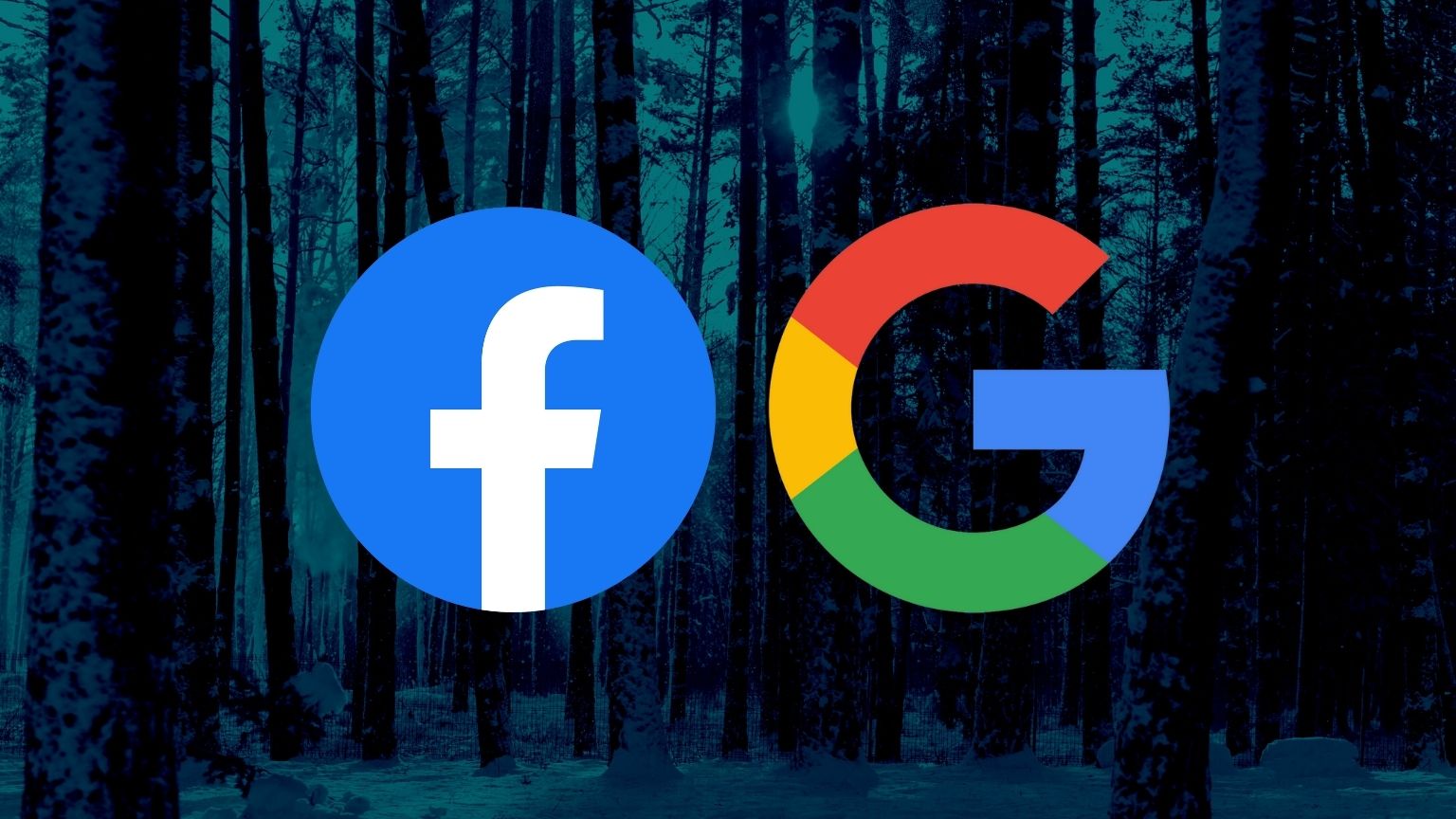 Pressure continues from varied corners on Big Tech to make the climate issue the next big target of censorship on their global social media platforms, this time with the Conscious Advertising Network (CAN) chiming in.

An open letter from this group – whose manifestos center around things like anti-ad fraud, diversity, children&rsquor;s well being, and misinformation – is demanding from Google, Facebook, Twitter, TikTok and other major tech companies, as well as those gathered for the COP26 summit in Glasgow (whose own legitimacy is undermined by major countries relevant to the climate problem snubbing it) to work together.

They are urged to essentially take on what would be the self-styled role of arbiters who can produce a definition of what climate misinformation is.

Other than having CAN&rsquor;s backing, the letter presents the idea as having a broad enough consensus among stakeholders around the world that would provide these entities with legitimacy to come up with such a definition, since 250 signatories have supported it – including Ben and Jerry&rsquor;s, and Virgin Media.

But once they agree on a definition, and make sure it is “clear and universal,” the group says, that definition should be used as a tool to censor online ads and content that go against the climate change narrative, which is referred to in the letter as “facts.”

So far, Google is said to be a leading Big Tech supporter of CAN&rsquor;s ideas since it is already banning and demonetizing content that it sees as going against “well-established scientific consensus” around climate change. In essence, Google didn&rsquor;t even have to wait for CAN to spearhead the search for a “clear and universal” definition – they already have one.

The one that should now be developed and agreed on by COP26 elites, Big Tech, and other relevant tech companies, COP proposes, should deal with climate misinformation and disinformation, which would cover anything that questions the existence or impact of it, declaring as “unequivocal” human influence on the whole process, and the need to take urgent action on “the IPCC (UN&rsquor;s Intergovernmental Panel on Climate Change) scientific consensus,” as well keep things aligned with the goals of the Paris Climate Agreement.