An alleged violation of the "Cybercrime Prevention Act of 2021."
Share 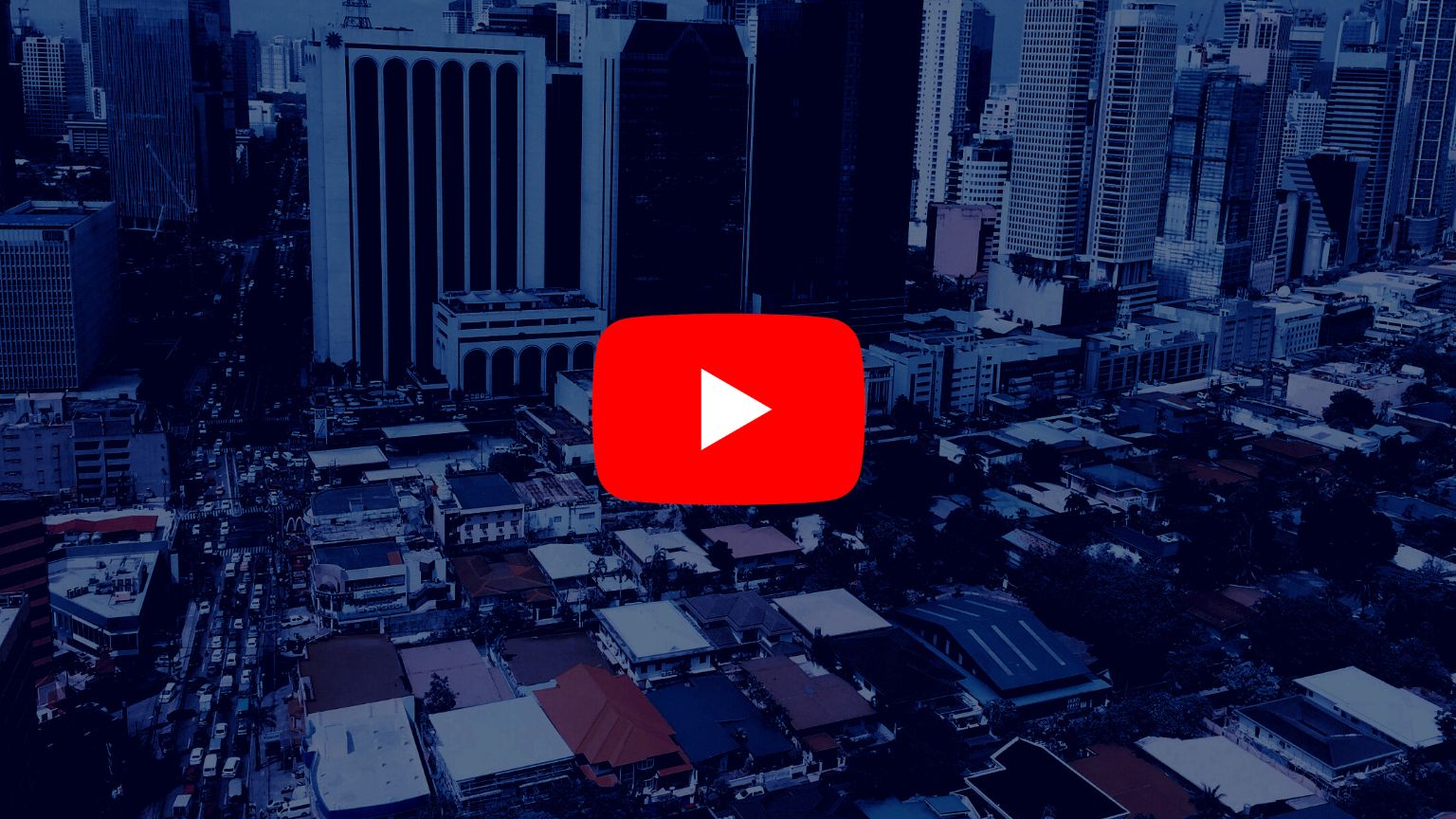 The Philippines’ National Bureau of Investigations (NBI) has been ordered by the country’s Department of Justice (DOJ) to investigate complaints that were filed by Sen. Francis Pangilinan (aka Kiko) about defamation on two YouTube channels. The senator is suing the two YouTube channels and Google for defamation.

On November 11, the NBI was told to begin a “full blown investigation” into the complaint filed by the senator. In the complaint, the senator identified the two channels that posted defamatory content as “Latest Chika” and “Starlet.” According to the senator, the two channels and Google Philippines manager Bernadette Nacario violated the country’s Cybercrime Prevention Act of 2021, which prohibits online defamation.

He wants the court to order Google to identify the individuals behind the two channels so that he can “pursue legal action against him/her/them, and I intend to use the data collected and preserved as evidence.”

He said he was suing the Google Philippines manager because she has “the responsibility to oversee the operations of the whole company.”

Pangilinan reported 82 videos from the two channels as defamatory. The videos surrounded reports about “Sharon Cuneta-Pangilinan committing adultery by having an illicit affair with another man, and Sen. Pangilinan committing acts of violence (physical assault) against his wife which is in violation of the Violence Against Women and Children Act.

In his affidavits, Pangilinan insists Google had the responsibility to remove the content as it was in violation of the Philippines constitution and also in violation of YouTube’s own policies.

“As explained in the complaint to Google, under Philippine laws, a matter is defamatory when it imputes a crime, vice, defect, or any act, or omission, condition, status or circumstance, tending to cause dishonor, discredit or contempt to a person.

“From the defamatory complaints submitted, Google, as a service provider, has knowledge of the existence of the defamatory videos, and it still refused to remove such videos despite being informed of its defamatory nature which is in violation of the Philippine laws and even YouTube’s own Community Guidelines and its Policy, Safety and Copyright Policies.

“Being informed that the posting of the video on YouTube’s platform is unlawful, Google, as the service provider, should have taken down the said videos.”