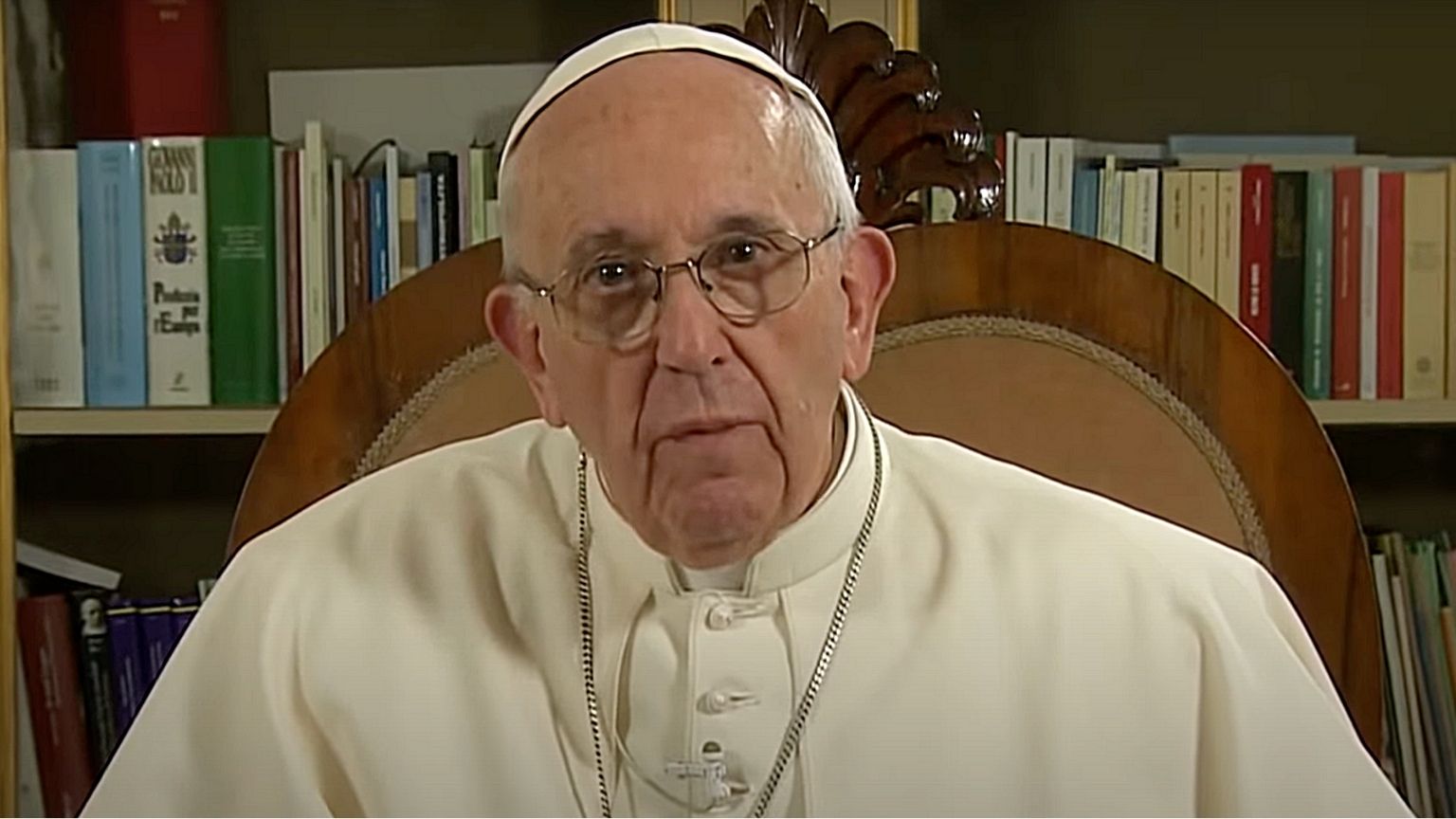 Pope Francis said, aside from the pandemic, there is an online “infodemic” spreading.

Pope Francis made the remarks on Friday while addressing the Catholic communicators at the Vatican. He said that he appreciated their efforts in revealing “fake news and partial or misleading information about Covid-19 vaccines.”

“We can hardly fail to see that these days, in addition to the pandemic, an infodemic is spreading: a distortion of reality based on fear, which in our global society leads to an explosion of commentary on falsified if not invented news,” he said, referencing those with doubts about the efficacy and long term effects of the vaccines.

The pontiff added: “Contributing, often unwittingly, to this climate is the sheer volume of allegedly ‘scientific’ information, comments and opinions, which ends up causing confusion for the reader or listener.”

According to the AP, the Pope said that it is a human right to be “properly informed, to be helped to understand situations based on scientific data and not fake news.” He continued to declare that: “Correct information must be ensured above all to those who are less equipped, to the weakest and to those who are most vulnerable.”

However, the Pope acknowledged doubt is allowed in science. He said that a Christian communicator’s approach “is not one of conflict, it is not marked by an attitude of superiority, and it does not simplify reality, so as not to fall into a kind of ‘fideism’ when it comes to science.”

“Science itself is a constant process of advancing towards the solution of problems,” he stated. “Reality is always more complex than we think and we must respect the doubts, the concerns and the questions that people raise, seeking to accompany them without ever dismissing them.”

“We should work to help provide correct and truthful information about Covid-19 and vaccines, without digging trenches or creating ghettos,” Francis said.

“May we never tire of verifying data, presenting them in a suitable way, pursuing our own search for truth,” he urged. “That search cannot yield to a commercial viewpoint, to the interests of the powerful, to the great economic interests.”

The Pope also reminded the Christian communicators that they should still treat those who spread “misleading information” with respect.

He explained that Christians “are against injustices and lies, but always for persons.”

He added: “Even if the purpose of your Consortium is to combat disinformation, to refute fake news and the manipulation of more impressionable minds, the fundamental distinction between information and people must never be overlooked.”