The New York Times attempts to say its reporting is "opinion" to avoid liability.
Share 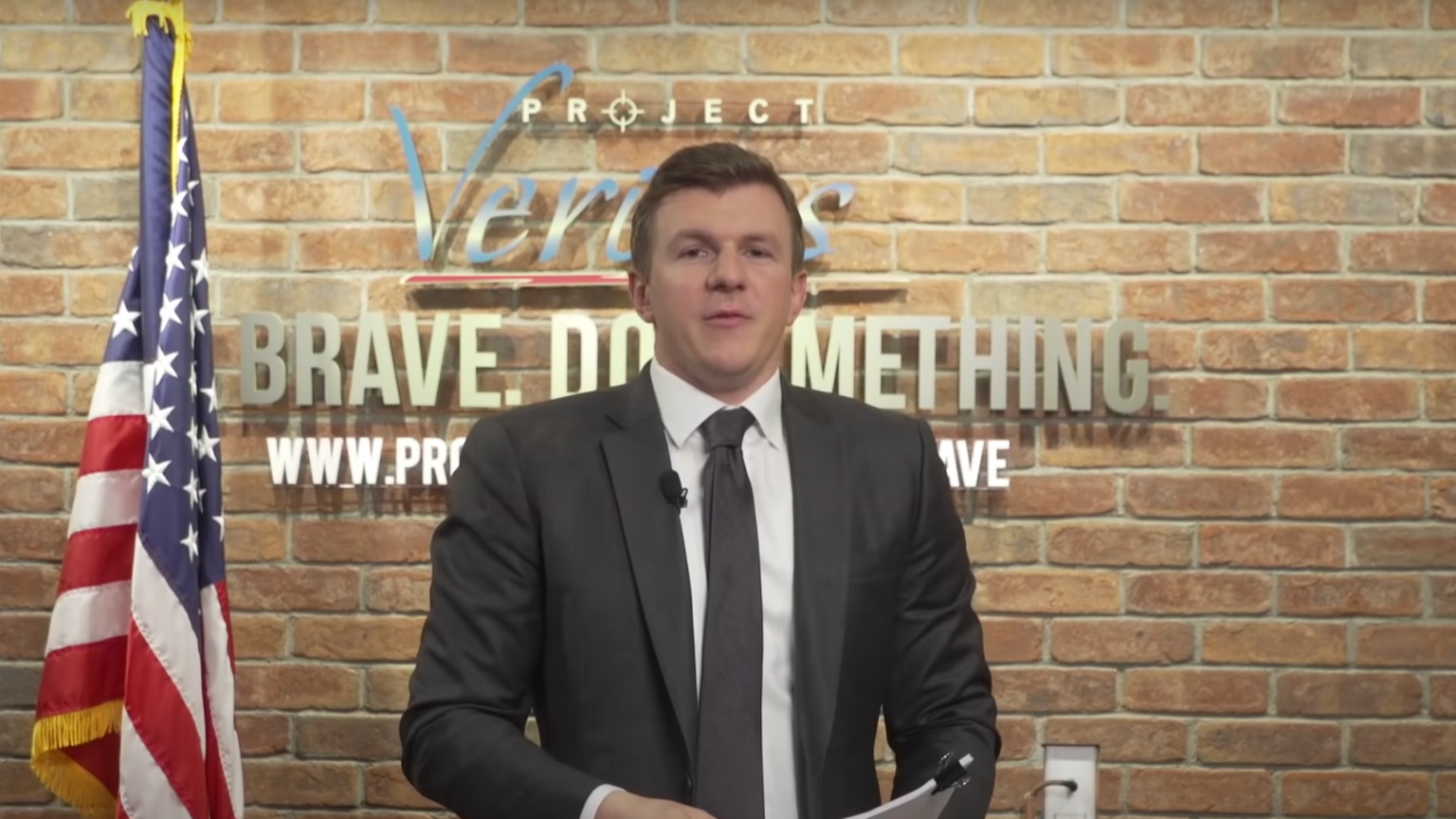 James O’Keefe, founder of investigative journalism group Project Veritas, provided an update on the ongoing defamation lawsuit against The New York Times, and severely criticized the paper for its responses in court.

“The New York Times just filed an answer to our defamation lawsuit and it is a doozy,” O’Keefe said. “And now, the New York Times has requested a jury trial as we barrel towards discovery.”

O’Keefe sued the NYT for defamation because of articles by two of its writers, Tiffany Hsu and Maggie Astor, that described Project Veritas reporting as “false,” “deceptive,” and “with no verifiable evidence.”

The writers were referring to articles by Project Veritas about voter fraud in the 5th District of Minnesota, which is represented by Democrat Rep. Ilhan Omar.

O’Keefe blasted the NYT for its court submission, where it claimed the “lack of knowledge or information” in response to multiple inquiries.

“They feigned ignorance no fewer than 40 times in their answer claiming they “lack knowledge [or] information,’” O’Keefe said. He also blasted the outlet for admitting that its journalists did not reach out to the sources cited in the Project Veritas report.

“The New York Times – all you have to do is pick up the phone and call him… but you didn’t do that!” O’Keefe chided the Times. “And maybe you didn’t do it because if you did do it, you’d have to publish that it was real! But what you put in your A-section news article, you said that we were, quote, ‘making claims without evidence.’ You didn’t even pick up the phone to make a damn phone call! And you call yourselves journalists!”

“The only people that the New York Times reached out to were those people who supported the narrative that they wanted to tell,” O’Keefe added.

The Times, according to O’Keefe, also recounted its previous claim, in a motion to dismiss, that Maggie Astor used “unverifiable expressions of opinion.” In recent court submissions, the paper said Astor “is not an opinion writer.”

We obtained a copy of the New York Times’ response for you here.

The outlet’s main defense is that the allegedly defamatory statements were expressions of opinion and so should be immune from defamation liability.

In the update, O’Keefe showed how the Times’ denunciation of Veritas’ reporting led to USA Today “fact checks” disputing Veritas’ statements and labeling them as “false” – based on the New York Times report.

The motion to dismiss was denied, with the judge arguing that the writer should have informed readers that the article was their own opinion.

“The facts submitted by Veritas could indicate more than standard, garden variety media bias and support a plausible inference of actual malice,” Supreme Court Justice Charles Wood ruled. “There is a substantial basis in law to proceed to permit the plaintiff to conduct discovery and to then attempt to meet its higher standard of proving liability through clear and convincing evidence of actual malice.”

“If a writer interjects an opinion in a news article (and will seek to claim legal protections as opinion) it stands to reason that the writer should have an obligation to alert the reader, including a court that may need to determine whether it is fact or opinion, that it is opinion,” Wood explained.

O’Keefe ended the video by warning Dean Baquet, The Times executive editor, that he should prepare for a jury trial as he won’t settle, no matter how much money is offered.

“Dean Baquet, I will depose you under oath… Do you understand what it is like to have tens of millions of people getting notifications, calling you fake, saying that your videos are false and you defend yourself with this garbage?” O’Keefe asked. “You ought to be ashamed of yourself. You’re lucky there aren’t thousands of more people suing you for defamation for what you’ve done. And you better prepare for a jury trial, my friend, because there is no amount of money that you can give me to make me settle.”