Protests break out in Italy over vaccine passport mandates

Italy is the latest European country to stamp on civil liberties.
Share 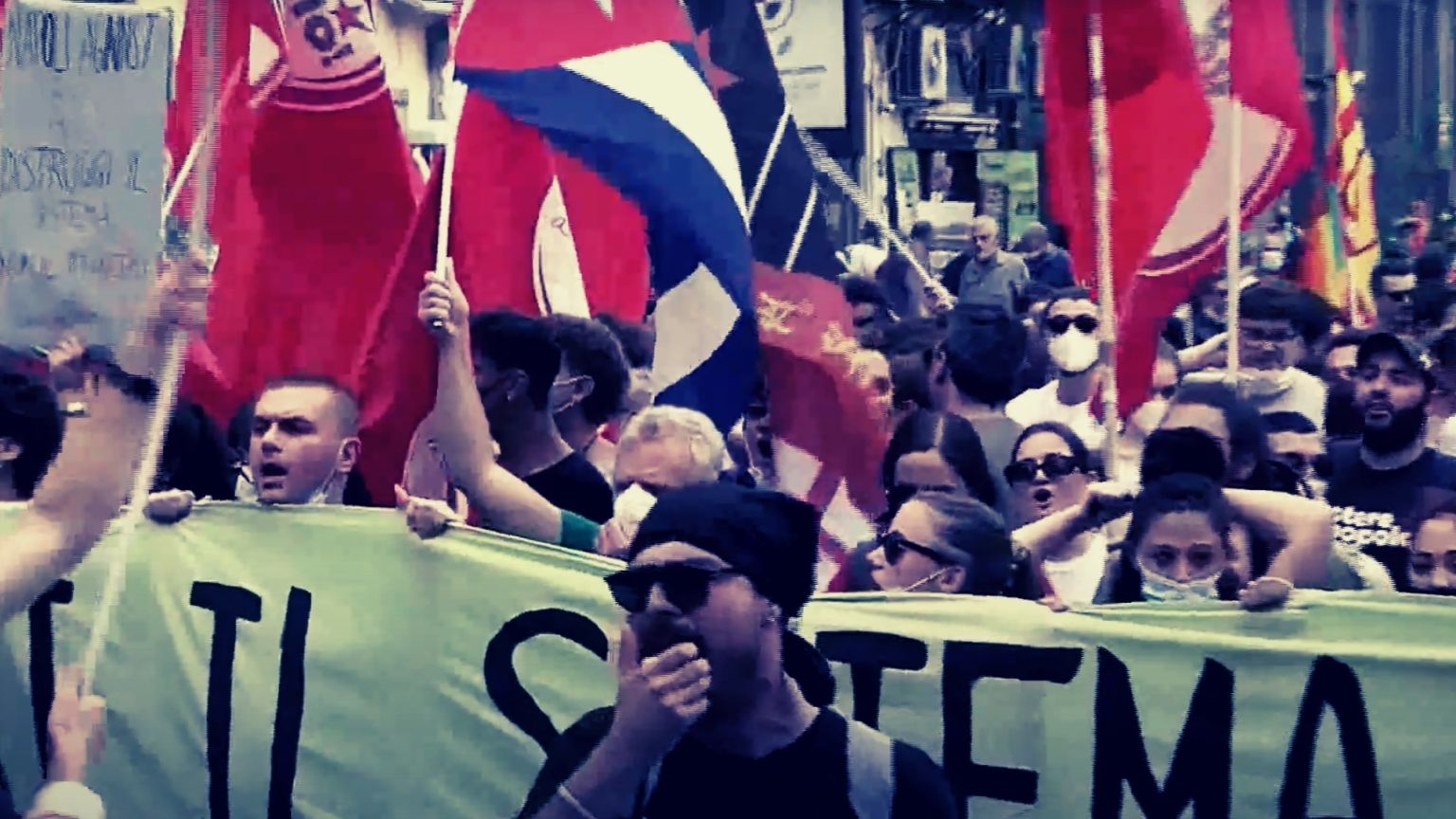 With the COVID saga steadily moving towards its two year anniversary, it appears far from over, and causing far more than just health concerns.

Economies have suffered greatly from lockdowns and other restrictions, as has free speech, especially online; but now things are heating up on another rights front, this time in the physical world, as more and more governments are looking to introduce all sorts of incentives, threats and privacy and data safety invasive surveillance techniques to force vaccine skeptics into getting the jab, including by making their lives difficult – and many say, discriminating against them by legalizing vaccine passports.

Protests are now erupting across Europe against vaccination requirements, including in Italy which bore the brunt of the early stages of the pandemic attention on this continent.

Related: France takes to the streets to protest vaccine passports

Now those same authorities are imposing a “green” health pass that citizens will be obligated to produce as proof that they have been vaccinated, or that they have a negative PCR test (which is valid for a short time and must be performed over and over again – thus clearly incentivizing people to opt for what at least for now looks like a more long-term “solution” – i.e., vaccination).

Right now, citizens are still allowed to go outside and take a walk without the certificate, known in Italy as the “V Pass” – but they will not be able to eat indoors, go to museums, gyms, attend large events, etc, without producing one, either in digital or paper format. Only children younger than two are right now not required to carry their “green passes.”

The news of the Italian government making this decision broke on Thursday, and it immediately sparked big protests, including in Turin, northern Italy – one of the areas hardest hit by COVID last spring.