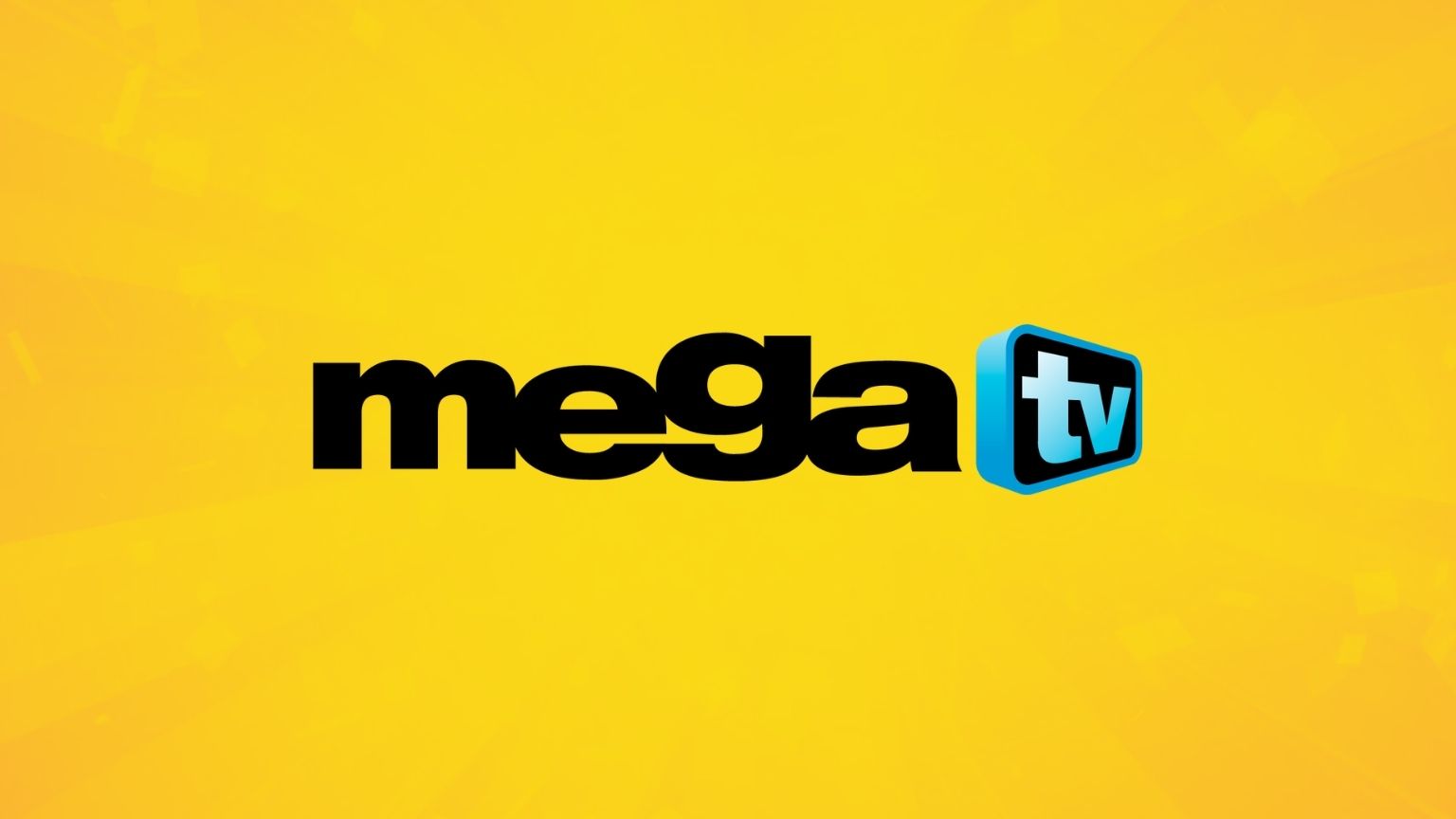 A small US TV network has fallen victim to a DMCA request received and executed by Google, whose validity seems suspicious. Acting on a notice coming from UEFA (the Union of European Football Associations), Google has scrubbed its search results of any mention of Mega TV.

To make matters worse, even a year later, the decision still stands, meaning that the free-to-air network’s exposure on the world’s biggest search engine is effectively non-existent.

Mega TV, which is owned by the Spanish Broadcasting System, would have been having a hard time surfacing in search results even before what reports say is a dubious copyright infringement notice, since it has the same name as a major Greek TV station.

But when UEFA in July 2020 asked Google to remove it – along with 953 other URLs of sites allegedly infringing on copyright of football streaming content – it all but disappeared.

The Lumen database shows that the takedown request – sent by OpSec acting for UEFA – claims that Mega TV is an illegal IPTV service broadcasting UEFA audio-visual content without permission.

The issue with the notice is not whether or not any of the listed sites in fact streamed content held by UEFA, but that the DMCA is based on Mega TV allegedly being a pirate IPTV service – which it is not.

But what the takedown request and the way Google reacted to it also reveals is very symptomatic of how the giant is treating smaller companies, and creators: the same takedown notice also included Virgin Media, DIRECTV, Best Buy, and Star TV.

But these big brands have not been delisted from search results, TorrentFreak writes. Instead, Google managed to identify the fact they are not illegal IPTV services and allowed them to maintain their exposure to audiences, a privilege not extended to Mega TV, which is broadcasting out of Miami and Puerto Rico.

While both the TV station and OpSec are yet to comment on this case, it’s clear that Google prioritizes big players, and that means not only major companies UEFA erroneously pointed its copyright finger at, but also UEFA itself.