The FBI's social media censorship demands will be investigated.
Share 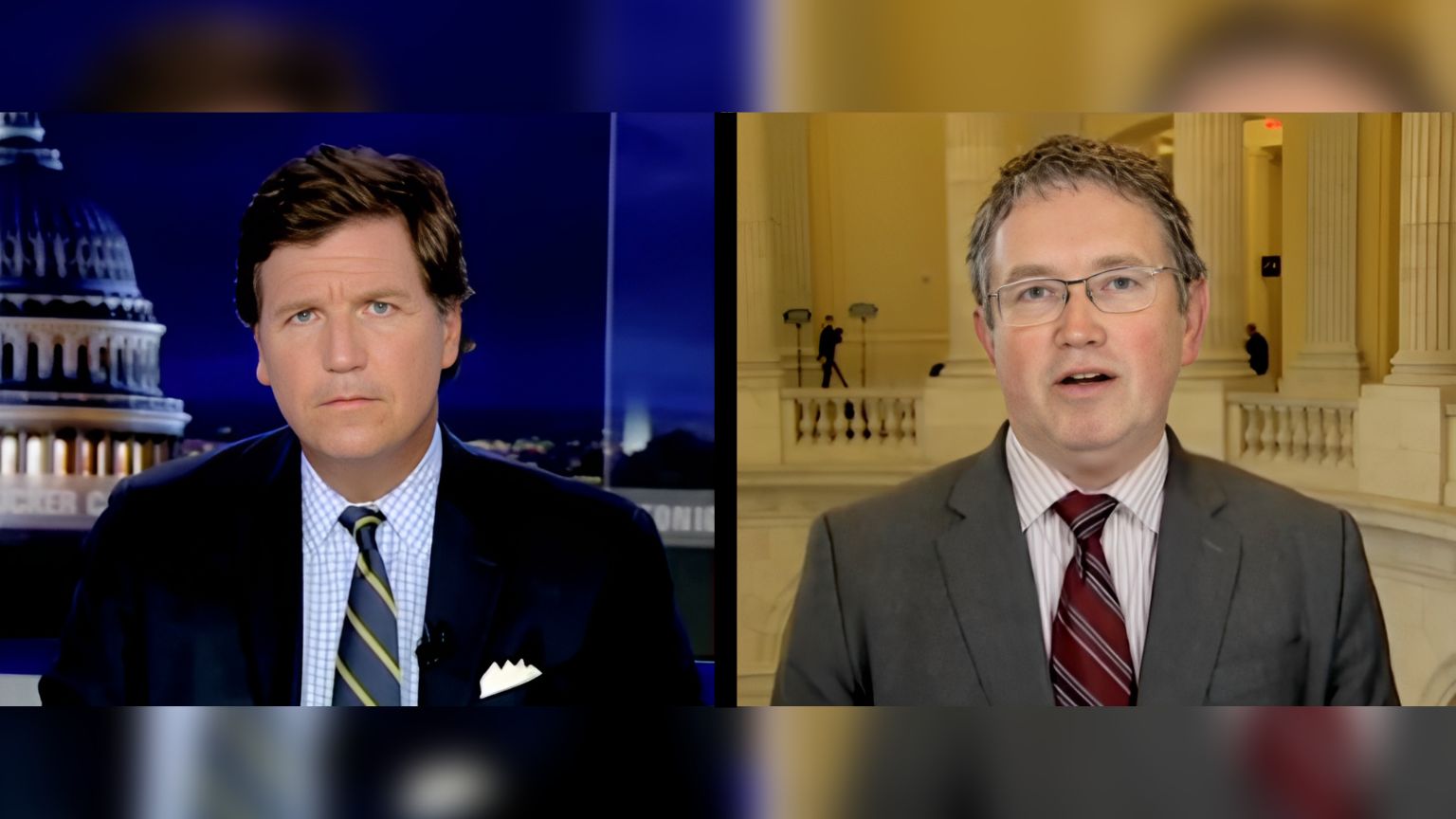 “A lot of this is going to play out down in the SCIF [Secure Compartmented Information Facility],” Massie told Carlson. “You are going to have to trust the people that are put on this committee, and I’ll tell you what, if there’s something fishy going on, I’ll come out of the SCIF and tell you but a lot of it will be behind closed doors, it will be classified information. If we find anything illegal or unconstitutional, we will bring it forward.”

What was the Church Committee?

The Church Committee was a US Senate committee that was established in 1975 to investigate alleged abuses by the Central Intelligence Agency (CIA), National Security Agency (NSA), and Federal Bureau of Investigation (FBI). The committee was named after its chairman, Senator Frank Church of Idaho, and was also known as the United States Senate Select Committee to Study Governmental Operations with Respect to Intelligence Activities. It was formed in response to revelations about the CIA’s involvement in assassination plots and other illegal activities, as well as the NSA’s domestic spying program. The Church Committee held a series of hearings that were televised and widely covered by the media, and its work led to the adoption of several reforms designed to improve oversight of the intelligence community and protect civil liberties.

What will the new “Church Committee” investigate?

Among other things, the hearings will investigate whether the FBI may have violated the First Amendment by requesting Twitter censor certain speech. In one instance of many, a request was made in the lead up to the 2020 election, when the FBI asked Twitter to take action on two tweets related to alleged voter fraud. These tweets were later suppressed and labeled by Twitter with a disclaimer that stated “Learn how voting is safe and secure.” The request was revealed in a recent release of Twitter Files by journalist Matt Taibbi. The release also showed that Twitter’s current policy director discussed how the company detects “misinformation” through partnerships with the FBI and Department of Homeland Security.

McCarthy was elected House Speaker after two ballots on Friday. He allegedly agreed to House Freedom Caucus proposals, including decreasing the threshold for a “motion to vacate” to one member of the House.

“I will say that while we’ve seen this drama on the house floor, behind the scenes along with those people who withheld their vote for Kevin McCarthy until they got the transformational changes in the House, the way the House works, we were working with them to make sure this Church Committee, a suggestion you’ve had, and thank you for suggesting that I should be on it, I don’t know if you are clairvoyant or just made the future happened, but it’s happening,” Massie said.

“We were making sure this committee wasn’t going to be fenced in, that it wasn’t going to be a show committee,” Massie continued. “We wanted to make sure we have full jurisdiction. If we stumble on something at another three-letter agency that they don’t say, ‘Whoa, that’s out of your jurisdiction,’ or if we find out there’s more than a violation of the First Amendment — if there are other civil rights being violated, we have secured a guarantee that we can go wherever the evidence leads us.”