But how do they determine what's "political" news?
Share 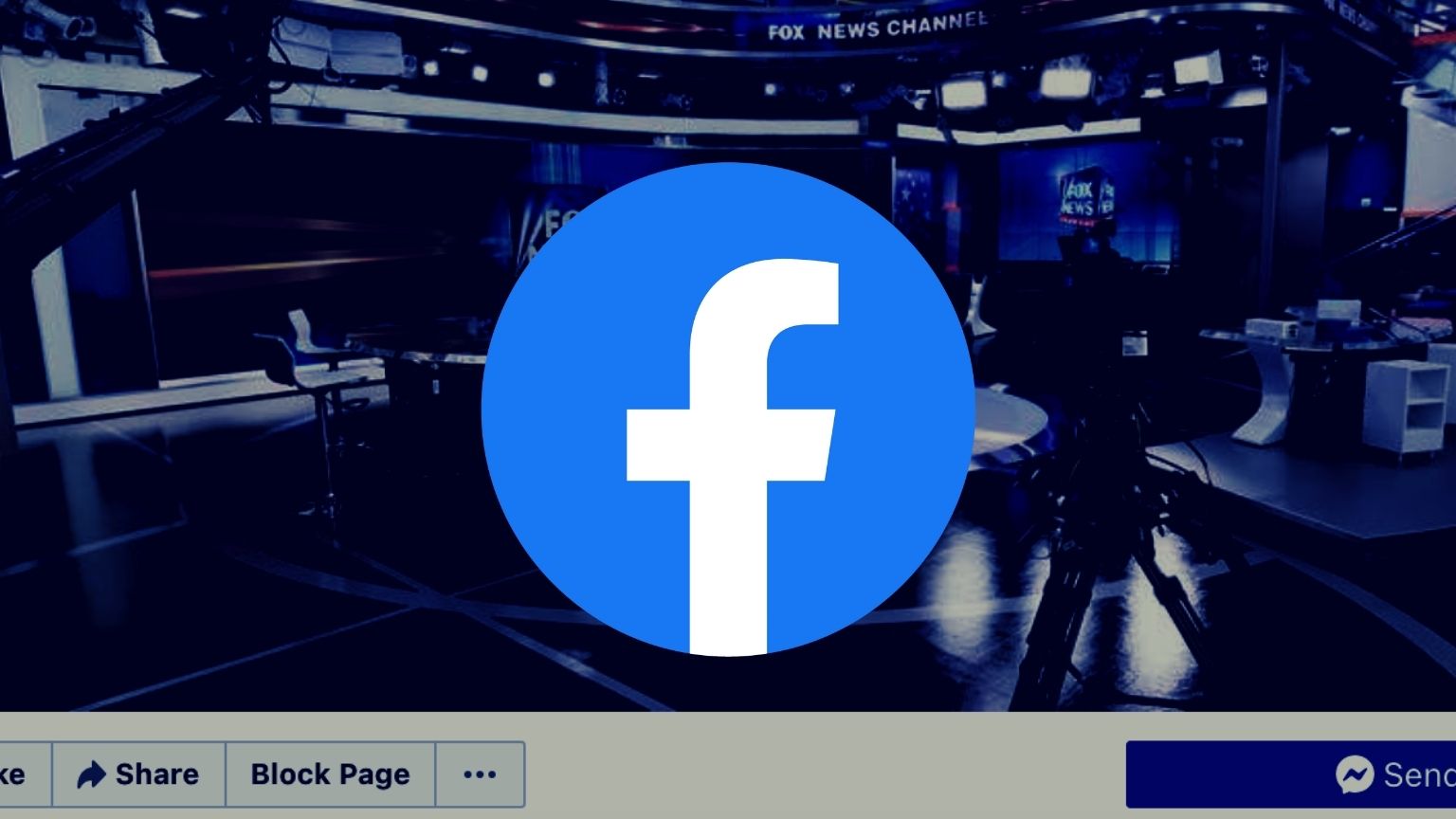 According to the latest report by Axios, Facebook is planning on cutting down political content, posts, and current events in the News Feed based on user feedback. The Big Tech company is also planning on running tests that include limiting political content that is displayed to its users on News Feeds outside the US as well.

Yet, it’s not known how Facebook will use this opportunity to decide which news to suppress.

This new direction by Facebook may potentially affect news outlets and publications that majorly depend on political news for viewership and ad-revenue.

Unlike the past, where the probability of a user sharing or commenting on a post was a deciding factor to display in News Feed, Facebook is now going to focus on user surveys and feedback surveys to decide what kind of content to show.

Facebook users from countries including Sweden, Spain, Ireland, and Costa Rica are also going to be subjected to testing efforts for limiting political content in News Feed.

Facebook has already started running tests where it limited the political content displayed to users in the US, Canada, Indonesia, and Brazil. What’s more, the Big Tech company also said that it would stop recommending users to join political and civic groups. Apparently Facebook users have responded positively to these changes.

That said, there is no clear definition as to what Facebook deems “political content” to be. But by and large, current events as well as breaking news is where most alleged “misinformation” springs from; this could imply that Facebook may try to limit exposure to such events, especially when they are around politics.

It is safe to assume that Facebook is gradually looking to step away from political content for the time to come, with the testing efforts being a resounding example of the same.