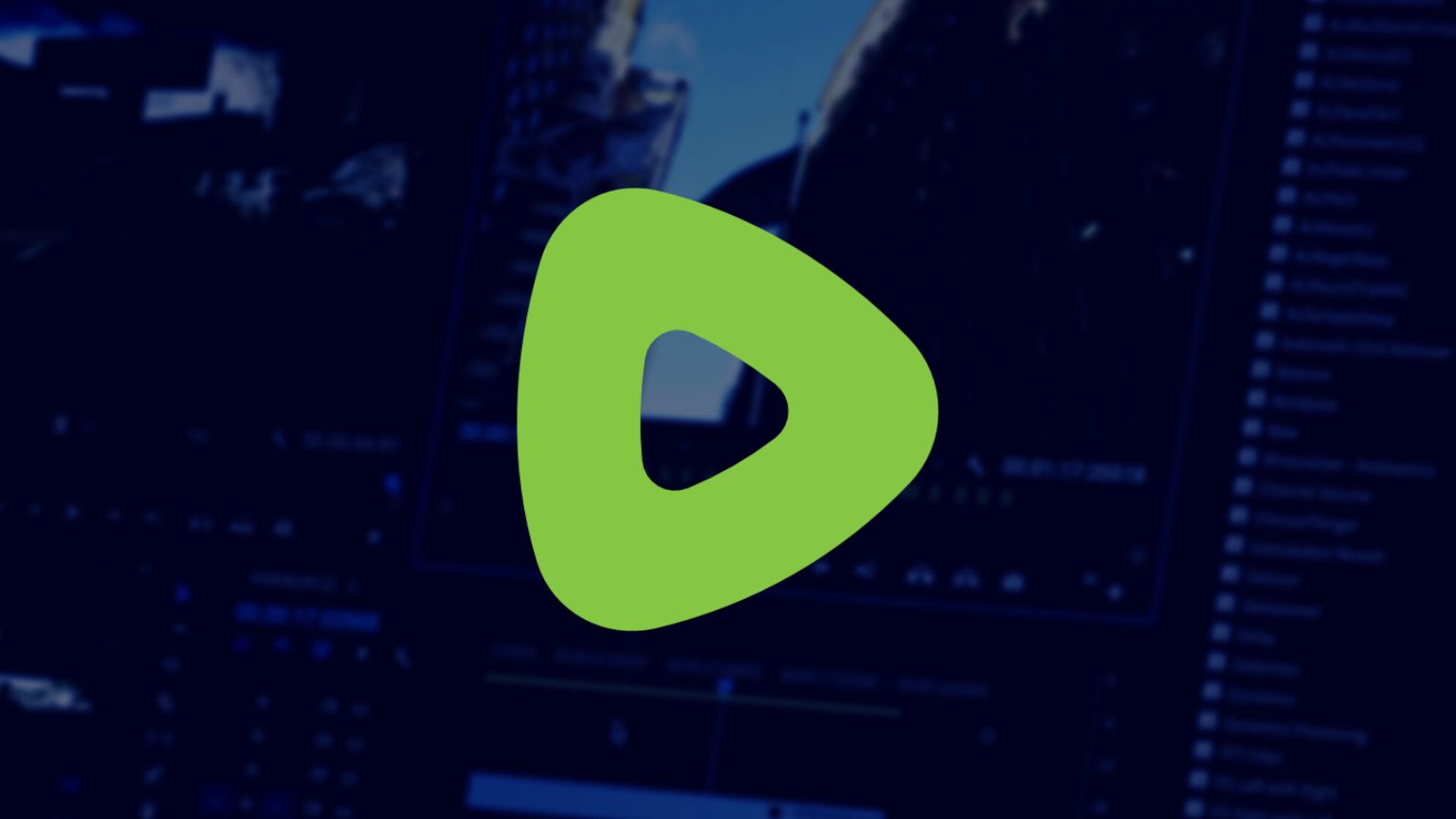 The fast-growing video platform and YouTube competitor Rumble has announced that its Rumble Advertising Center (RAC) is launching a beta version of pre-roll video ads.

A pre-roll ad plays automatically before a video, meaning a higher likelihood of users seeing them before they get to the content.

Rumble Chairman and CEO Chris Pavlovski says this is a major milestone regarding the company’s monetization capability, but also regarding its ability to offer creators better opportunities.

Pre-roll ads represent an addition to other ad formats Rumble’s Advertising Center already offers, one that gives advertisers direct access to traffic on the platform and the ability to create pre-roll campaigns.

“Rumble is here to support creative independence, and we intend to reward creators better than anyone else on the market,” Pavlovski said. He added that Rumble expects many creators will very soon be able to feel positive impact from the new option.

That is because combining display and video ads will mean growing CPMs (cost per 1,000 impressions) and payouts, the company reports.

As a metric, CPM is a common method of pricing ads and represents the amount of of money advertisers are spending on showing ads.

One high profile creator who started out on YouTube, Matt Kohrs, posted a video sharing the announcement, and also told his audience that his CPM on Rumble is already considerably higher.

Kohrs said he noticed the increase each day last week, after thinking it might have been a “fluke” when he first became aware of the growth. According to him, CPM on his videos has been about 90 percent higher than before.

Kohrs, who provides commentary on finance, crypto and stocks and was the 3rd largest YouTube creator in the US by Super Chat, in January signed a deal with Rumble making it and Locals his preferred platforms over YouTube and Patreon.

Rumble describes itself as a high-growth neutral video platform with independent infrastructure that is “immune to cancel culture” by design – and a platform with a mission of restoring the internet back to its roots.