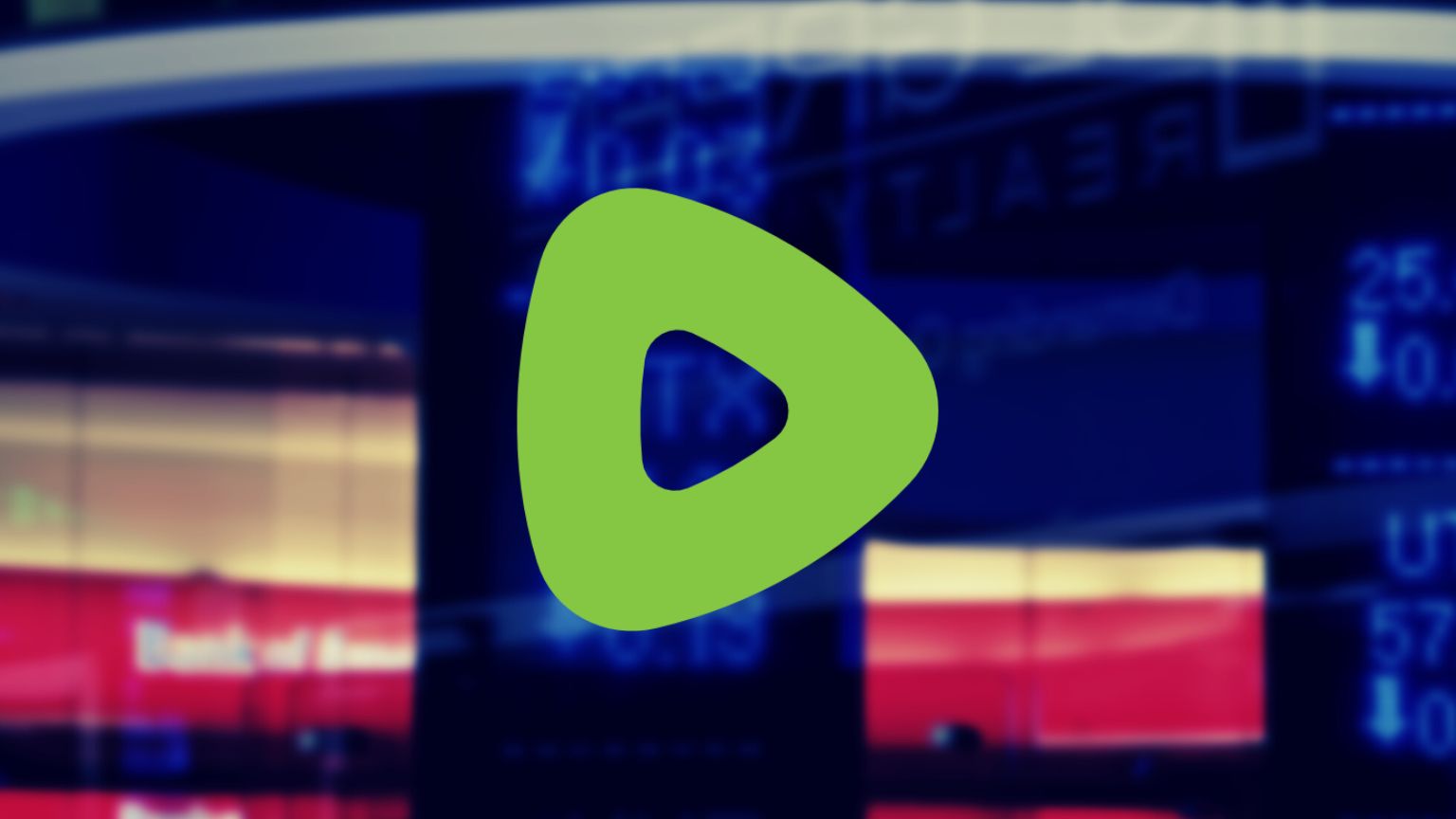 At a meeting on September 16, CF Acquisition Corp. VI (CFVI) shareholders approved a merger with Rumble, a video-sharing platform popular among those that support free speech and more freedom for creators. The merged company is now called Rumble Inc., and will trade under the ticker “RUM” from today.

“While stock ticker symbols can be an afterthought, for Rumble, ‘RUM’ holds a special connection to the company’s mission to protect a free and open internet,” Rumble wrote in a statement. “It’s a little-known fact that rum was one of the many catalysts of the American Revolution due to unrest created by the British-imposed Sugar Act of 1764. The Act imposed regulations and taxes on molasses, a key ingredient used to produce rum. During the colonial era, rum was among the most-consumed alcoholic drinks in America. Without rum, the colonists may never have fought to win the freedom that Americans enjoy today – the very freedom that Rumble exists to protect.”

The deal is expected to deliver $400 million in proceeds, which Rumble will, in part, use to attract more creators to its platform and reach a larger audience. Rumble has already signed exclusive deals with journalist Glenn Greenwald and comedian and commentator Russell Brand.

In a September 13 SEC filing, the company revealed data that shows significant growth. According to Rumble CEO Chris Pavlovski, in August, the platform hit 78 million active users, a significant increase from the 44 million average monthly active users in the second quarter.

While the number of users is important, it means nothing without monetization. Pavolvski explained how the company will do that, saying:

“One of the buckets is going to be programmatic advertising, kind of typical to what you see on YouTube and on these other platforms. On the other bucket, what I think is going to be unique to Rumble and is going to create an advantage for Rumble is that creators and brands are now going to have the ability to work together to create sponsorships and live reads with their content. I believe this bucket is going to be the largest bucket of revenue for Rumble in the future. The other bucket is going to be subscriptions and tipping. That goes really well with what you see on Locals, where creators are driving subscriptions for their loyal fans. We see that actually being the second largest pile of revenue in the future for Rumble. So, at the very top, in terms of revenue generating, we really believe that sponsorships are going to be the biggest, followed by subscriptions and tipping, and then followed by programmatic. Those two top portions will be our competitive advantage at Rumble.”

Rumble is currently beta testing an ad business model and a cloud services offering to complete with the likes of Amazon and Google.

The Rumble Ads beta went live on August 22 and has already secured former President Trump’s Truth Social platform as its first publisher. It was launched with display ads and was opened to all verified businesses and select publishers.

Rumble said its goal with Rumble Ads is to “build a transparent advertising eco-system for creators, publishers, and advertisers that is immune to cancel culture.”