Creators on Rumble can use an integrated Locals button to setup paid communities.
Share 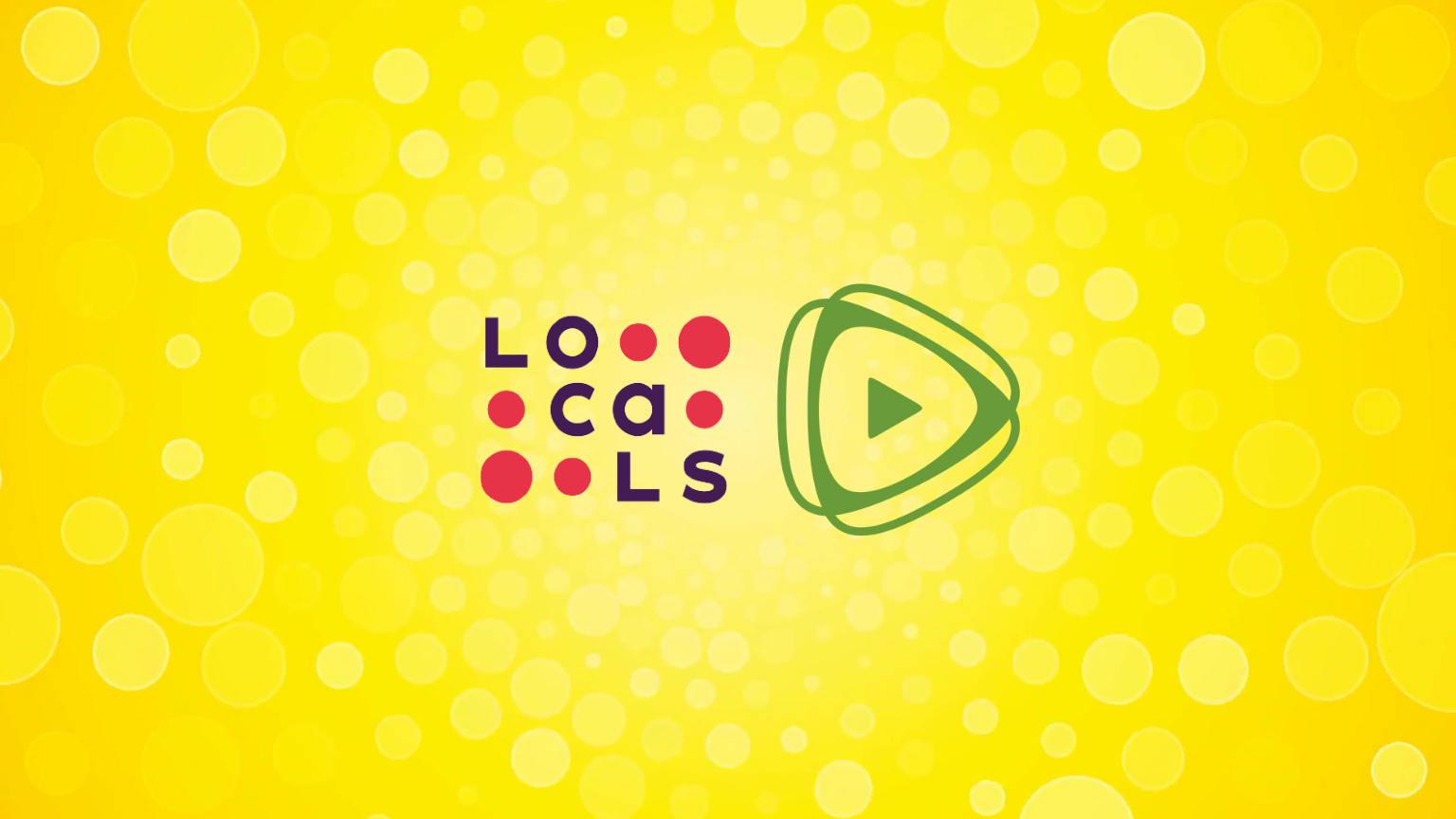 Attempts are underway, helped by major figures in the independent political reporting and commentary space, to create partnerships and collaboration among alternative and fast growing platforms, considering that those are expected to become their natural home going forward.

In this way, political commentator and talk show host Dave Rubin announced that Locals has become the official subscription provider for creators on Rumble.

In a video, Rubin explained that these creators will now have an easy way to set up communities on Locals.

Announcing the partnership as just the beginning, Rubin revealed he believes Rumble is currently the only real YouTube competitor, where many people have moved to in order to avoid censorship on Google&rsquor;s giant.

Rubin – who has 1.6 million subscribers on YouTube, but appears determined to shift his presence to platforms that he says better align with his audience&rsquor;s and his own understanding of free speech – is already on Rumble, and on Locals with his Rubin Report Community.

In the Twitter video, he praised the team at Locals that worked on this partnership both for their understanding of ideas and technology and said Rumble brings to the table infrastructure necessary for Locals to grow at scale.

Even though he has a big presence on mainstream social networks, and is currently free to post on Twitter, Rubin just last week faced censorship there when his account was temporarily suspended for what the social site said was spreading Covid misinformation.

But Rubin said this was a lie and that his tweet did not contain misinformation.

“They want a federal vaccine mandate for vaccines which are clearly not working as promised just weeks ago. People are getting and transmitting Covid despite vax. Plus now they&rsquor;re prepping us for booster shots. A sane society would take a pause. We do not live in a sane society,” he wrote, and then got suspended.

Commenting on the ban, Rubin said that there was less and less room online for any kind of dissent or questioning of official narratives, as anyone who does it is “in a lot of trouble when it comes to Big Tech.”

“And we better fight it because we&rsquor;re running out of time,” he told Fox News.

It appears that one of the ways the popular commentator intends to fight back and rally others is through partnerships and consolidation of sorts of independent and free-speech friendly platforms, like the collaboration between Rumble and Locals that has just been announced.

Locals bills itself as a platform that allows independent creators to control their own destiny, grow communities and make money, while Rumble currently has 50 million monthly unique visits and 150,000 creators.