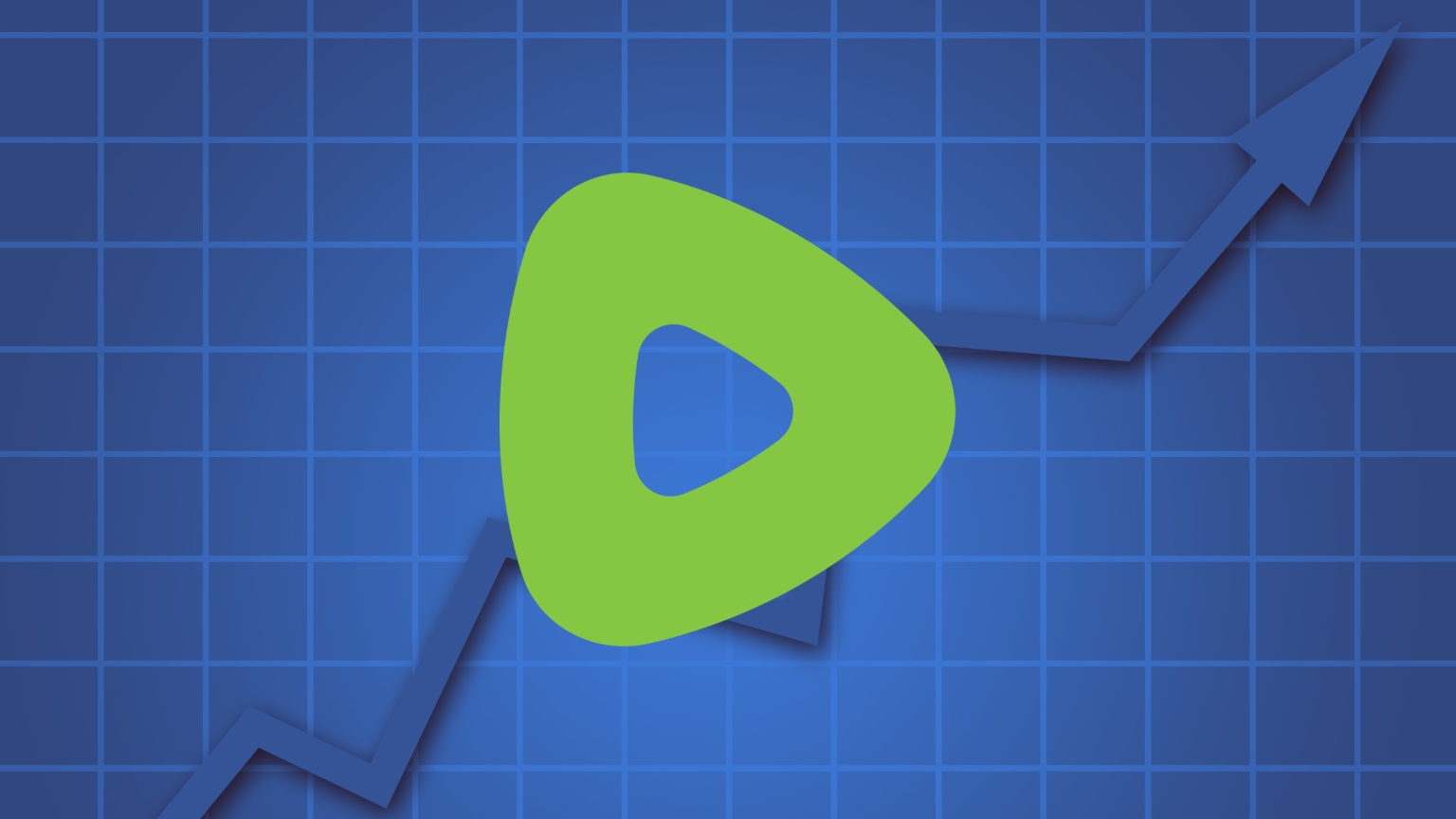 The platform also reported a record 63 million monthly active users in the US and Canada in August. This represents a 103% year-on-year increase.

Rumble said a substantial portion of this growth came from users in the 18-24 year old “Gen Z” age group.

“When you look at the data, and especially our 63 million MAUs in the U.S. and Canada, it is clear to me that Rumble’s growth is one of the reasons that Big Tech platforms have stagnated,” Rumble CEO Chris Pavlovski said. “In recent years, our user growth came primarily from consumers of news and political content. As new content creators come to Rumble, we are seeing growth from the Gen Z demographic, a massive new audience for our platform.”

As Rumble has grown, it has committed to allowing users to speak freely and announced “open-source” free speech rules. By contrast, YouTube has doubled down on its censorship policies and censored journalists and popular creators.

Several high-profile creators started uploading to Rumble in August, including kickboxer and self-help coach Andrew Tate (who was recently deplatformed by many of the tech giants) and lo-fi hip hop music brand Lofi Girl (whose channel and live streams have been erroneously taken offline by YouTube multiple times).

Rumble also provided censorship protection to conservative commentator Steven Crowder in August after he was censored by YouTube and one of his Rumble live streams passed over 90,000 live viewers.

After Tate moved to Rumble, its iOS app shot to the top of the free apps “Photo & Video” category in the App Store, overtaking Big Tech apps such as Instagram and YouTube.

In addition to bringing new creators to the platform and topping the App Store charts, Rumble also launched a beta version of Rumble Ads, its ad platform for advertisers and publishers, in August. Rumble Ads is a challenger to the dominant online ad marketplaces which are controlled by the tech giants Facebook, Google, and Amazon. It has already secured former President Donald Trump’s Truth Social as its first publisher.

Rumble’s membership platform, Locals, has had a similar trajectory to Rumble in recent months. It reported record growth for Q2 2022 and announced several new features in August, including article publishing and Live Tipping.

Locals continued building on this momentum in September by opening its first creator studio in Miami. The studio is equipped with state-of-the-art video and audio production equipment and is open to Rumble and Locals creators.