The invasive practice could stop victims from coming forward.
Share 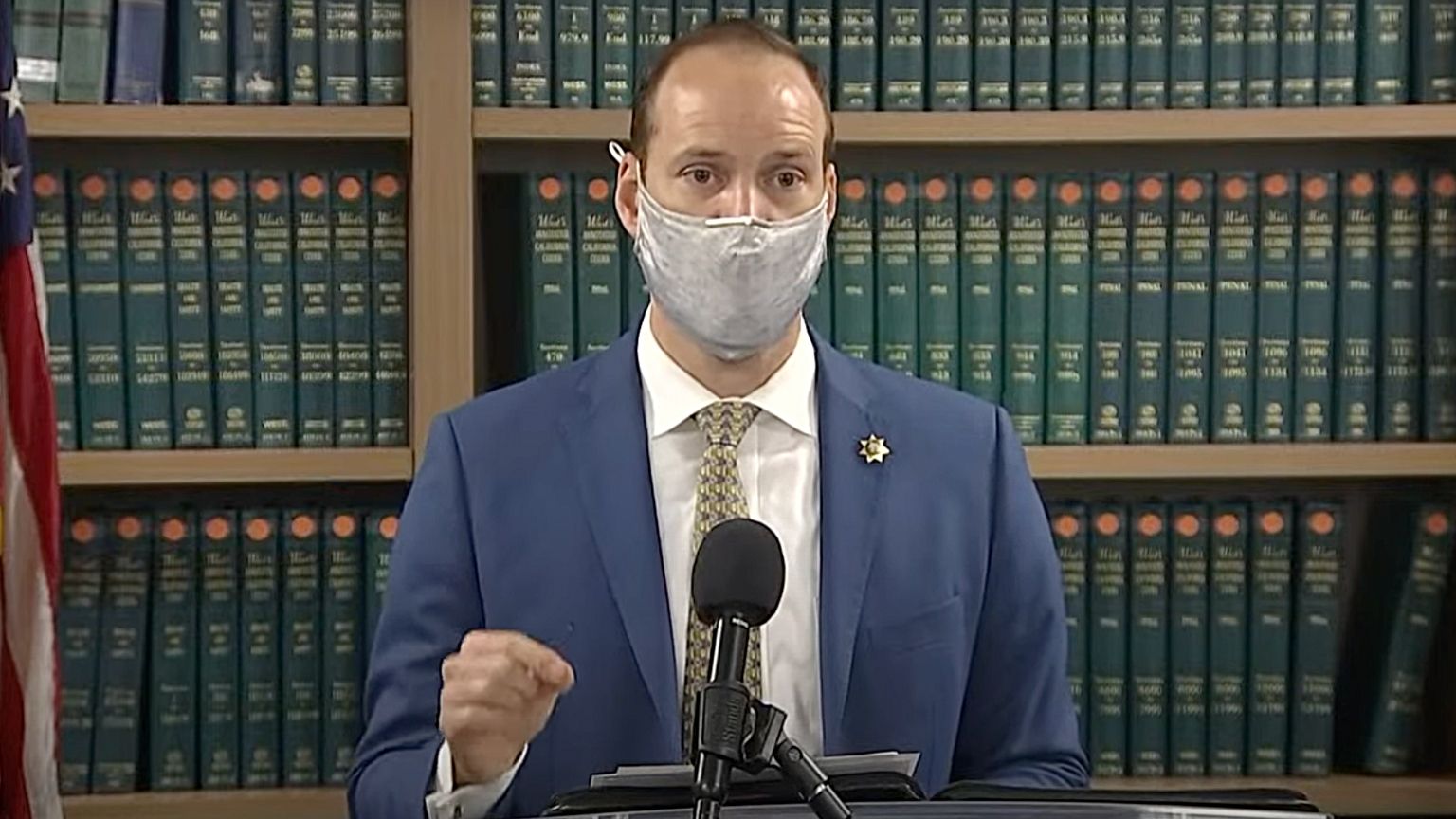 The San Francisco Police Department (SFPD) uploads DNA collected from victims of sexual assault to a central database, where it is kept on file and scanned to see if it’s related to any crimes.

The surprising admission was made by District Attorney Chesa Boudin.

The practice could prevent victims from coming forward when sexually assaulted.

“The crime lab attempts to identify crime suspects by searching a database of DNA evidence that contains DNA collected from rape and sexual assault victims,” the DA’s office admitted in a press release.

Boudin’s office became aware of the practice after a woman who was sexually assaulted years ago was linked to a property crime using DNA. Boudin only has that one example, but he said that the database could have “thousands of victims’ DNA profiles, with entries over many, many years.”

“We should encourage survivors to come forward—not collect evidence to use against them in the future. This practice treats victims like evidence, not human beings. This is legally and ethically wrong,” Boudin said. Yet, the practice happened on his watch.

SFPD Chief Bill Scott said an investigation will be launched and he is “committed to ending the practice.”

“We will immediately begin reviewing our DNA collection practices and policies… Although I am informed of the possibility that the suspect in this case may have been identified through a DNA hit in a non-victim DNA database, I think the questions raised by our district attorney today are sufficiently concerning that I have asked my assistant chief for operations to work with our Investigations Bureau to thoroughly review the matter and report back to me and to our DA’s office partners,” he said in a statement.

In Boudin’s press release, Wiener is quoted saying: “if survivors believe their DNA may end up being used against them in the future, they’ll have one more reason not to participate in the rape kit process. That’s why I’m working with the DA’s office to address this problem through state legislation, if needed.”

However, Boudin believes the SFPD’s misuse of DNA is already illegal.

“If DNA from a rape kit was used without consent for purposes other than investigating the underlying rape case, it may be a violation of constitutional protections against unreasonable searches and seizures as well as California’s Victims’ Bill of Rights,” he said.