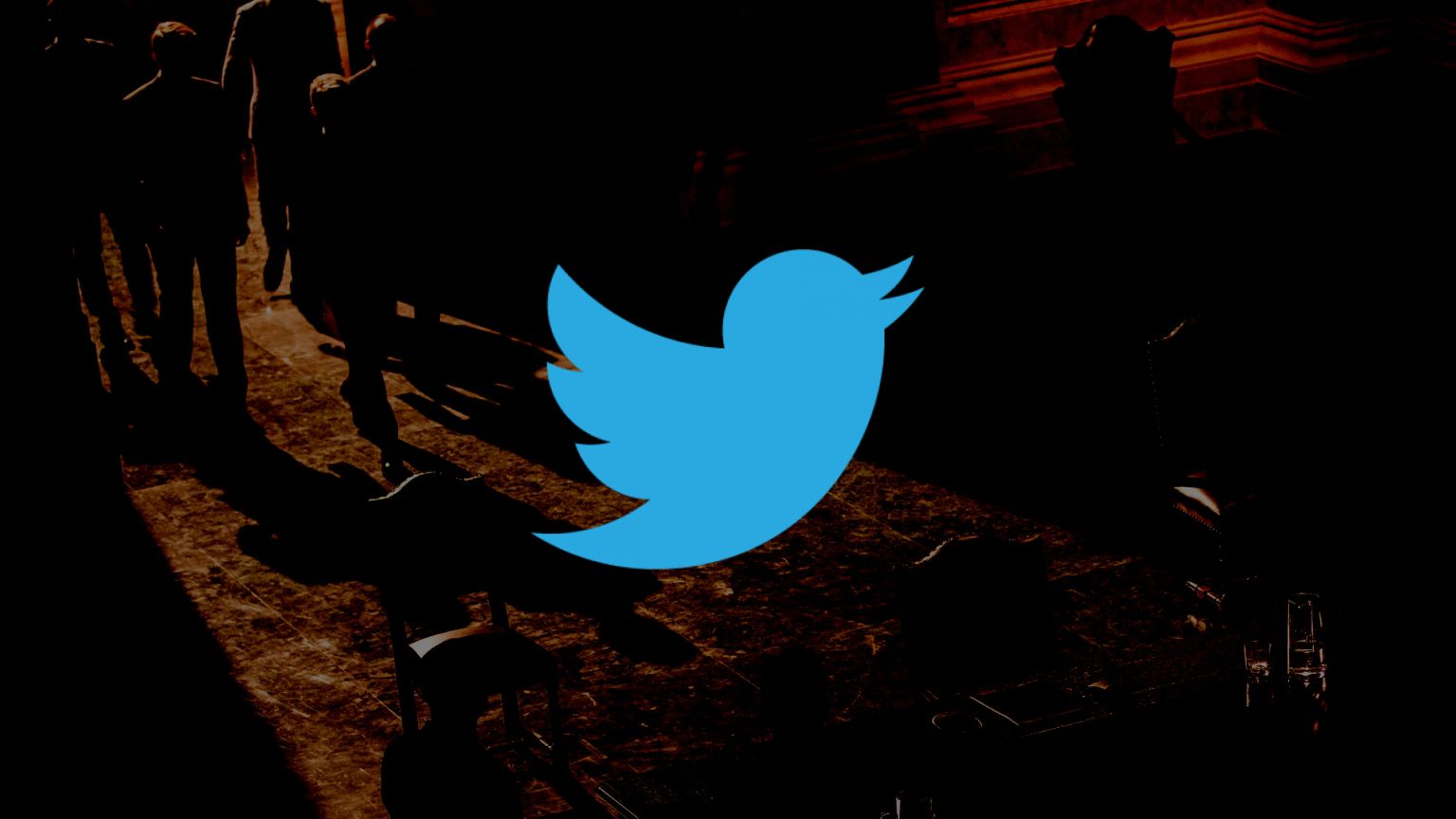 Facebook was recently raked over the coals by a former employee for having policies that give preferential treatment and protect high profile users only, but now it seems this is not such a rare occurrence among social media giants.

Take Twitter, for example, which just got exposed for running a secret program designed to give priority to its most prominent users, and protect them from what is perceived as attacks by “trolls and bullies.”

Twitter is carrying out its decision, Bloomberg reported, to protect the political elites and celebrities via a program called Project Guardian, that pushes reports about abusive content posted against these users to the front of the moderation queue.

Apart from shielding who Twitter picks as the most important people on the platform (reports about the secretive program say that many who are protected by it are unaware of this), the company is also able to control what content gets viral and has wide reach, and quickly stem the spread of tweets it disapproves of.

All this means that “regular” users are treated as second class citizens on the platform when they encounter what by Twitter’s standards qualifies for trolling and bullying, and flag such posts.

Twitter has not denied the existence of the program, but insists it is not meant to protect only famous people – and that’s apparently because the list of privileged users keeps changing, as head of site integrity Yoel Roth has told the media.

According to Roth, the decision on who to include depends on what degree of exposure a user has at any given moment, and claims that the program is also used to protect those who find themselves at the center of attention inadvertently, “because of a controversial tweet.”

Another argument this Twitter representative made against reviewing all allegedly abusive tweets with the same sense of urgency is that – “It would mean there’s no point in having a list.”

And Twitter seemingly lacks capabilities to manage its own platform at scale, meaning that it “has to” prioritize high profile users.

As for how one gets on the list of “protected Twitter species” – employees can recommend a user, and the company will respond to requests by agents, managers, and media outlets.