Senator Klobuchar calls for an end to Big Tech immunity, to "focus on certain kinds of speech, misinformation."
Share 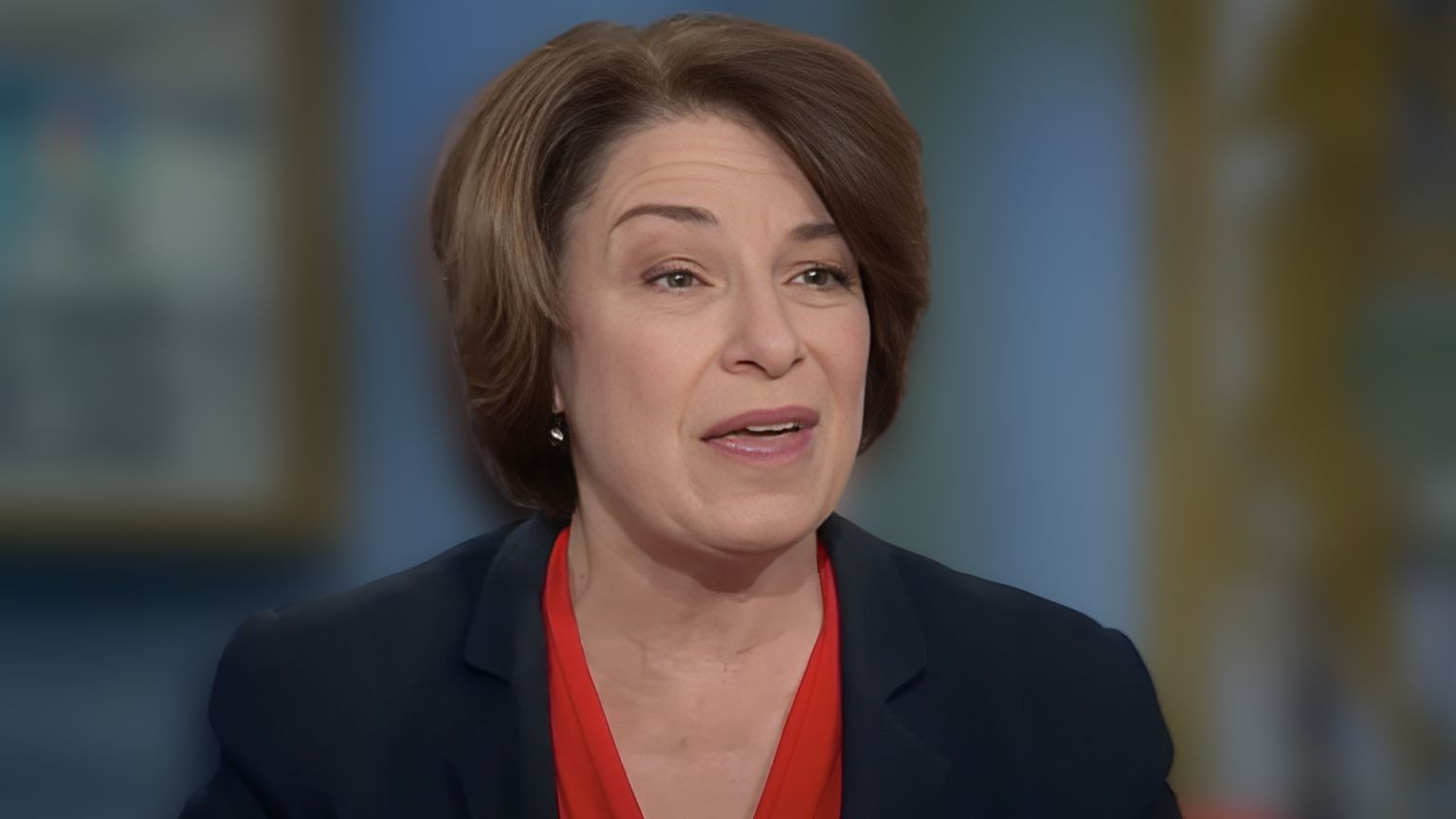 Sen. Klobuchar, who has served as chair of the Subcommittee on Competition Policy, Antitrust, and Consumer Rights, complained that Big Tech is “so powerful” that it can block legislation that has passed the Judiciary Committee.

For instance, a bill she had pushed that would have forced social media companies to hand over cash to mainstream media did not see the light of day because of alleged lobbying from Google and Meta.

“We had such strong support for this bill, but these guys just make a few calls,” she said.

She also said that Section 230 is “archaic” and should be repealed, arguing that if its protections are removed, platforms would be forced to monitor content better as they could be considered publishers.

Host Chuck Todd asked Klobuchar if Congress would ever amend the law and open up social media companies to “hefty lawsuits.”

“Yes, you can amend [Section 230] and focus on certain kinds of speech, misinformation, disinformation…” Klobuchar said.

However, according to Rep. Gallagher, repealing Section 230 would result in much greater censorship because platforms would prefer to proactively remove content than risk lawsuits over content posted by users. According to the Republican lawmaker, the better solution is demanding more transparency around the algorithms used by platforms.

Gallagher also advocated for data portability, which would allow users to transfer their content to any platform they deem has the best transparency and content moderation policies. He added that he was open to talking to Klobuchar to discuss how best Congress can regulate social media.

Social media regulation should focus on consumer protection, according to Gallagher, as well as forcing platforms to communicate their terms of service better.

“When it comes to our kids, the government can’t raise your kids, can’t protect your kids for you. I have two young daughters. It’s my responsibility to raise them into healthy adults. But there are certain sensible things we can do in order to create a healthier social media ecosystem,” he said.