The new law looks to be designed to "shoot first and ask questions later."
Share 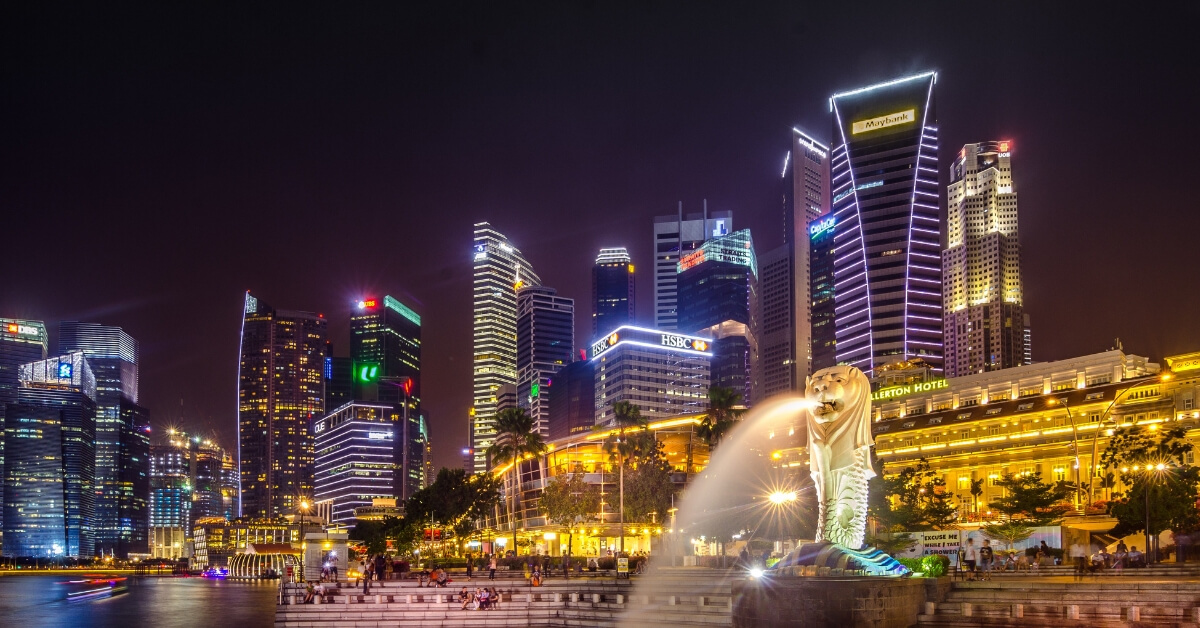 The crusade against fake news, championed for several years now by America and Europe, has reached Asia, specifically Singapore, and in grand style. A draconian new law is being proposed there that would give sweeping new powers to government ministers, effectively making them the arbiters of free online speech.

The draft, which is now in parliament where it is likely to be approved next month, has been described by one critic, Asia Internet Coalition’s Jeff Paine, as “the most far-reaching legislation of its kind to date.”

And Singapore is no stranger to controversial laws regulating defamation and similar issues while having, as a consequence, restrictions placed on free expression, and putting independent journalists, activists, and critics of the government in great danger of being sent to prison.

Australia-based Lowy Institute think tank’s online publication The Interpreter is reporting about this, citing journalism professor Cherian George as saying that the negative impact the new legislation is likely to have on free speech in Singapore could prove to be worse than the country’s criminal defamation law.

Under the proposed new law, any member of the government would be able to order online content blocked, edited, or taken down. In addition, Singapore’s ministers will have the power to order ISPs to “disable user access from errant sites,” the government explained on its website.

Non-compliance would see individuals forced to pay hefty fines, spend a year in prison, or both – while fines for social media companies involved could reach one million Singapore dollars ($740,000).

The law provides for the possibility of legal recourse: but it is written in such a way that the time-consuming and costly process could easily end up discourages those the legislation targets from appealing.

The new law looks to be designed to “shoot first and ask questions later”: namely, whether or not a decision is appealed, it will be implemented first.

Government officials have denied that the law would have a negative effect on free speech – a fear that has united human and civil rights groups, including Human Rights Warch, with Big Tech – such as members of the Asia Internet Coalition.