It's easy to see where this is going...
Share 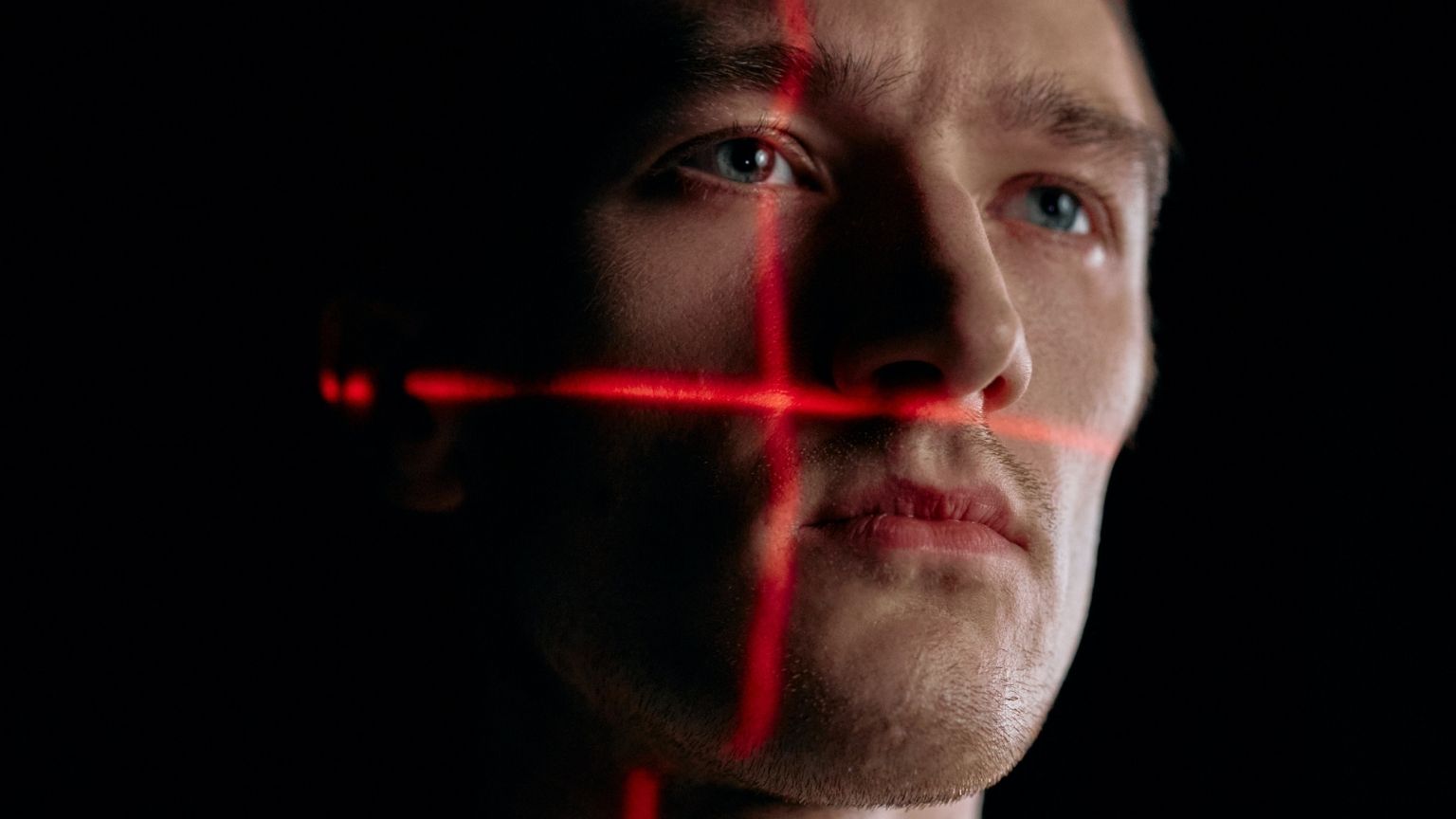 Apparently emboldened by a recent “Facebook whistleblower’s” congressional testimony and media tour, an op-end has surfaced on project-sindicate.org exploring how information could be further and more efficiently contained and obscured from users, beyond “old-fashioned” ways like censorship and downranking.

And Steven Hill, formerly of the Center for Humane Technology (CHT) – an outfit dedicated to “radically reimagining our digital infrastructure” – has an appropriately radical idea: introduce digital operating permits and “protect people” by not allowing more than 1,000 to see a particular post.

To make the idea somewhat palatable, it was introduced under the guise of a novel way of dealing with what everybody seems to agree needs to be dealt with: tech monopolies. But the tech monopoly horse has left the barn a long time ago, and it seems that a degree of regulation will now be needed to rein it in and then allow natural ways of dealing with monopolies – fair competition and innovation to take care of the problem.

But Hill thinks the way to make them less dominant is by making major social media sites’ audiences artificially smaller. And since an average person hardly communicates with 1,000 people “in real life” (notwithstanding that people’s digital lives have very much become a part of their “real” one), Hill doesn’t think that users would be “deprived” by this limitation.

But right away, the true nature of this extraordinarily dystopian idea reveals itself to be not to truly limit the power of tech monopolies, but to make sure that the message that does get out to a lot of people (so, more than 1,000 at a time) is very controlled.

Namely, these new constrained, “digital camps” of allegedly “undeprived users,” would apply to everybody but what Big Tech decides are “legitimate news, information, music, and videos from leaders, artists, and thinkers.”

To a society that is reliant upon the internet, having access to information and communication constrained in this way would be unprecedented, even in some reviled authoritarian regimes. And who would act as the “front company” for this operation?

The report would like those to be human “moderators” like the kind social media giants already employ. They would “identify public-interest content” that would be exempt from the digital operating permits enforced on social media.