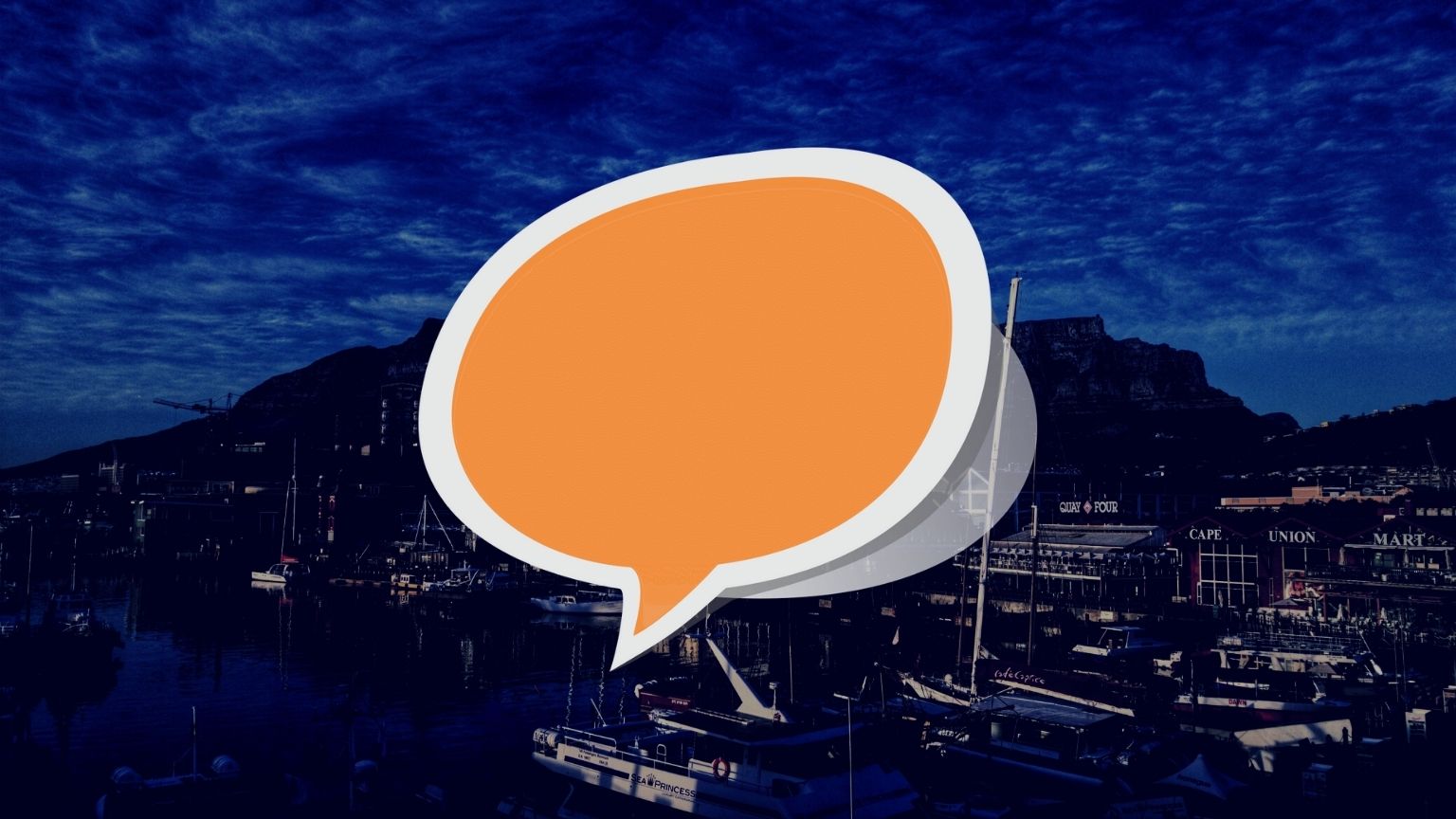 The South African government has enforced a controversial internet censorship law that was passed in 2019. Legal experts have raised concerns about the law being abused.

On March 3, South Africa’s Film and Publications Board (FPB) announced that the law had come into effect on March 1. Internet users violate the law if they post prohibited content, which is defined as content that could be deemed incitement of violence, war propaganda, child pornography, and hate speech.

The law has raised concerns among legal experts as it could be used to restrict free speech and was became law surprisingly quickly.

“However, media and civil society only learned that this had happened on the day the law came into effect because the Film and Publications Board (FPB) invited the press to attend a media briefing about it on 3 March.

This is because the Government Printing Works has not published gazettes to its website since mid-January, effectively cutting citizens off from essential information about what their government is doing.”

Dominic Cull, the founder of legal consultancy firm Ellipsis Regulatory Solutions, said: “One of my big objections is that if I upload something which someone else finds objectionable, and they think it hate speech, they will be able to complain to the FPB.”

“If the FPB thinks the complaint is valid, they can then lodge a takedown notice to have this material removed.”

Cull also pointed out that the FPB does not have elected officials; it is composed of government appointees, people who should have no authority to make decisions on constitutional and free speech issues.

The law also requires online video content to be classified by the FPB. There is an exception for “non-commercial online distributor,” but according to digital entertainment law expert Nicholas Hall, the definition is not used.

So, even if you do not post videos online for commercial purposes, the law technically requires you to submit your video for age classification before posting it. The punishment for posting an unclassified video is eight months in prison or a fine of R150,000 (approx. $1,000).

“Given the broad definition of ‘film’, it will apply to anyone who uploads a TikTok, YouTube film, or any other video,” Hall said.
“Now, the FPB is not currently enforcing this, but they are empowered by law to do so, which is very disturbing.”