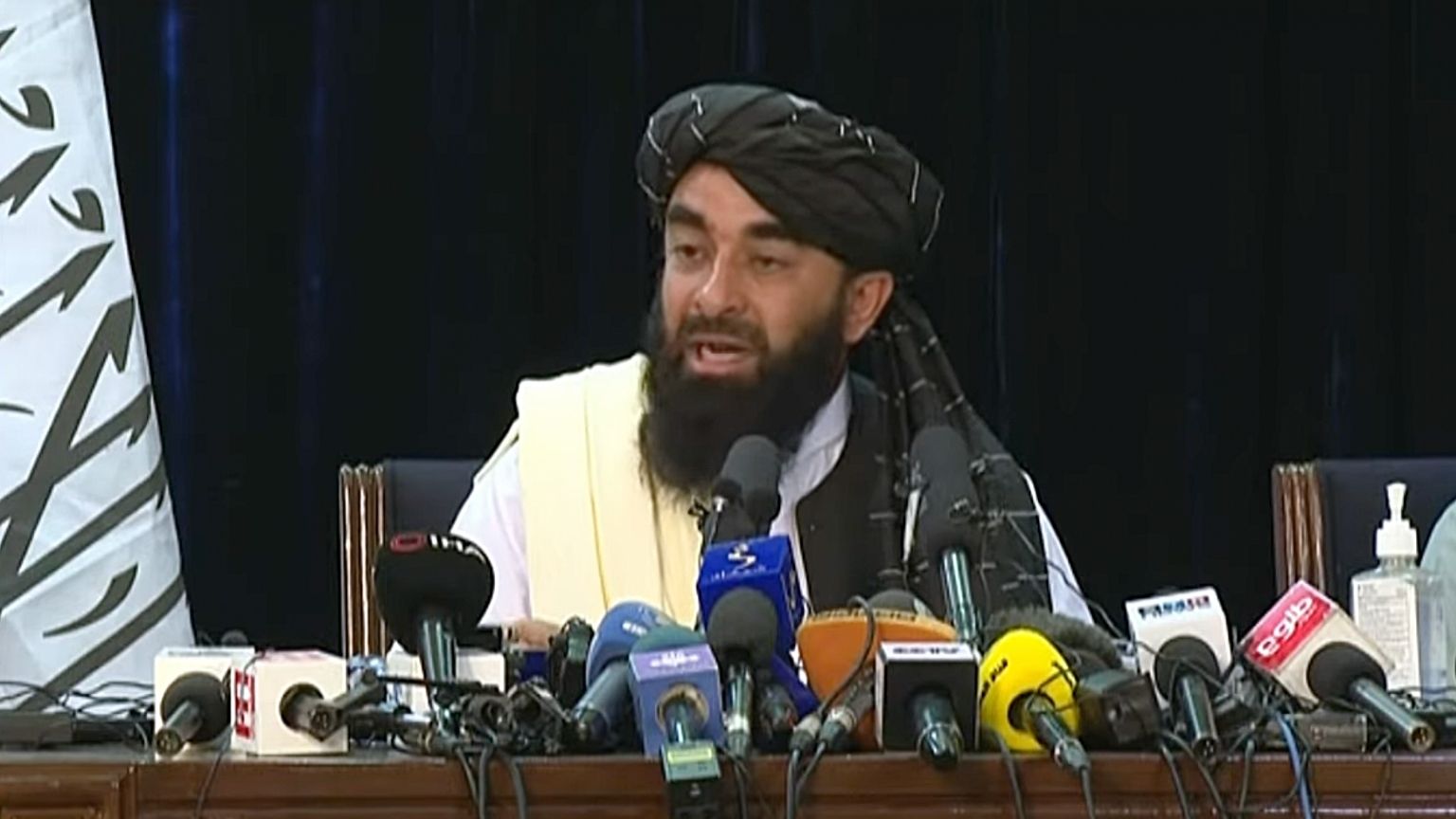 Facebook says it has issued a ban on all content praising and supporting the Taliban on its platform on Tuesday, saying the group are to be categorized as terrorists.

In statements to BBC, the social media giant considers the Afghan group, which has been using social media platforms for years to spread its messages, to be a terrorist organization.

A Facebook spokesperson had this to say: “The Taliban is sanctioned as a terrorist organization under US law and we have banned them from our services under our Dangerous Organization policies. This means we remove accounts maintained by or on behalf of the Taliban and prohibit praise, support, and representation of them.”

Over the weekend, the Islamic terrorist organization, known for their neglect of human rights, took control of Afghanistan’s capital, Kabul, including the Presidential Palace. The Taliban gained ground in Afghanistan alongside the botched US withdrawal, and the militants now control virtually all of the country.

Its quick conquest of Afghanistan have posed new problems for technology companies in terms of how to handle information linked to the terrorist group.

Today, in a press conference, the Taliban, when asked a critical question about their lack of support of free speech, turned the question around to the likes of Facebook.

Facebook also said that it has appointed a team of Afghan specialists “who are native Dari and Pashto speakers and have knowledge of local context” to monitor and delete Taliban-related information from its site.

Although Facebook claimed that the new restriction applied to all of its connected applications, including WhatsApp and Instagram, reports have surfaced that the group is still communicating via WhatsApp.

WhatsApp’s end-to-end encryption function aids the Taliban’s contact with Afghans, but a Facebook representative stated that to comply with legal responsibilities, WhatsApp employs AI technologies to analyze non-encrypted group information such as names, profile photographs, and group descriptions and that any accounts proven to be related to sanctioned organizations in Afghanistan will face action, which would most likely entail account termination.

According to Facebook, this implies that accounts managed by or on behalf of the Taliban, as well as those that admire, support, and represent them, are removed.