Tech giants to target the “far-right”, shifting focus away from Islamic terror

Up until now their counterterrorism focus has mostly just targeted the Taliban, Al Qaeda, and Islamic State.
Share 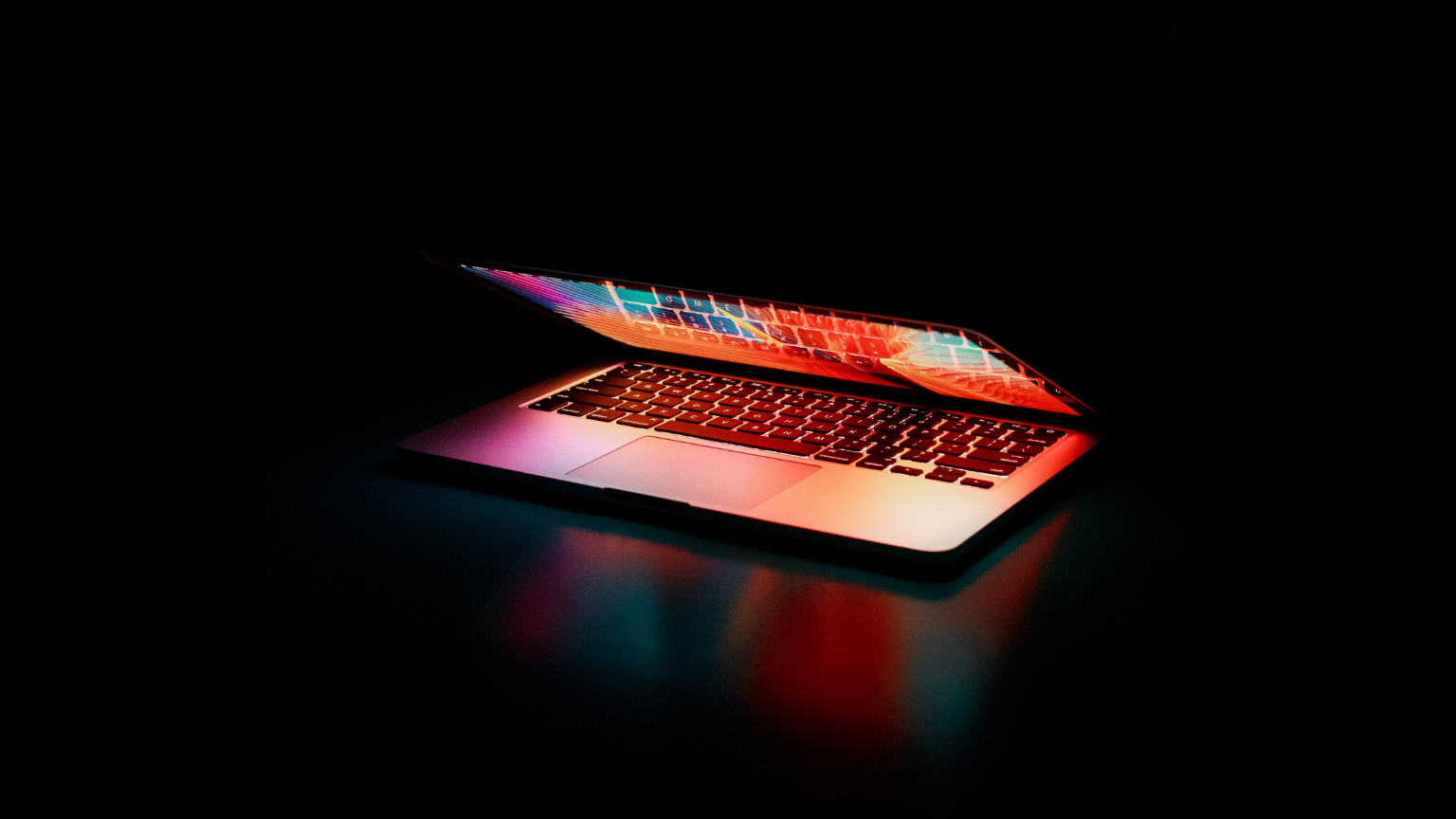 The so-called “counterterrorism” organization created by some of the biggest tech companies, including YouTube and Facebook, is expanding the types of extremist content shared in its database, for the purpose of cracking down on objectionable content from “far-right militias” and “white supremacists”, reported Reuters (paywall).

Critics of Big Tech platforms are already interpreting this move as more proof of their biased censorship, ignoring left-wing groups.

Since its formation, the database of the Global Internet Forum to Counter Terrorism (GIFCT) has focused on content from terrorists groups on a list provided by the United Nations.

Therefore, it has mostly consisted of content by Islamist organizations such as the Taliban, Al Qaeda, and the Islamic State. The group was formed due to pressure from the EU and US following the deadly terror attacks in Paris and Brussels in 2017.

The members of GIFCT share unique numerical representations of content, aka hashes, that they have removed, so that the other members can take action on the same content, if it is shared on their platforms. The group currently has 14 members, including Instagram, Reddit, Snapchat, Verizon Media, and Dropbox.

According to Reuters, the group will start adding attacker manifestos (often shared by sympathizers following violence incidents by white supremacists) and other types of content flagged by the UN’s Tech Against Terrorism initiative.

The group will also use data from Five Eyes, an intelligence-sharing group, and target content from far-right and white supremacists groups such as neo-Nazis, the Proud Boys, and the Three Percenters.

For a long time, mainstream platforms, such as Facebook and Twitter, have been accused of allowing the spread of violent extremist content. The accusations were underscored by the Jan 6 riots at the US Capitol.
While GIFCT might have some impact on the spread of extremist content, some human rights groups have expressed censorship concerns.

“Over-achievement in this takes you in the direction of violating someone’s rights on the internet to engage in free expression,” said the group’s executive director Nicholas Rasmussen.