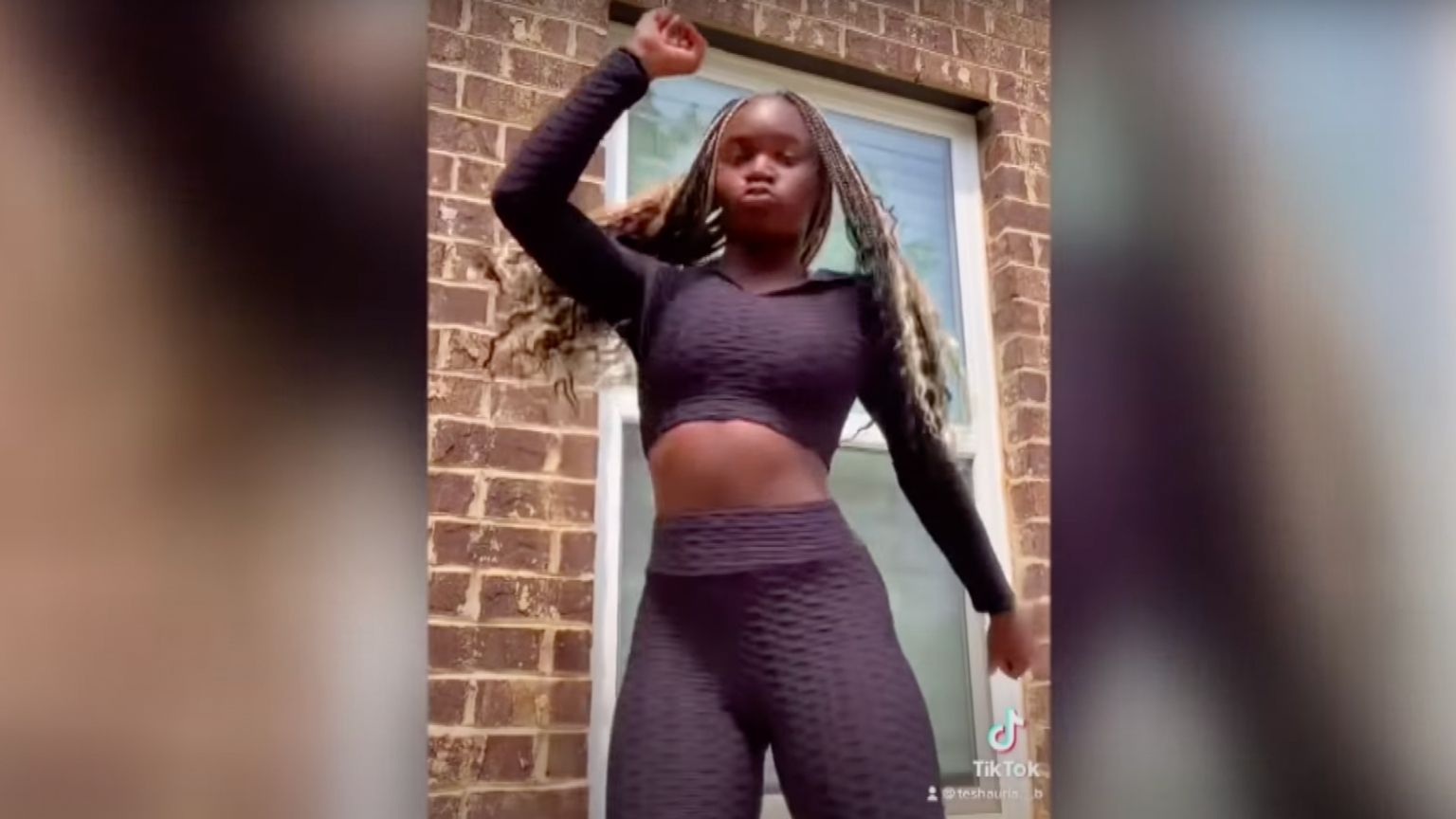 The mother accused the coaches of racial bias and pointed out that the school did nothing about the same dance moves being done by her daughter’s white teammates and they were allowed to remain on the team.

Tosky Boyle’s daughter, Te’Shauria, was booted from the cheerleading squad of Hardin Valley Academy for posting TikTok dance videos that were deemed inappropriate by her coaches. She had posted several of the viral dance moves videos on TikTok before her coach texted her via Instagram about removing one of the videos.

“Can you please remove the video you posted?” her coach wrote to her on Instagram. “It is not an appropriate representation of a Hardin Valley Academy Cheerleader.”

The teenager obliged. However, it was too late as school officials had already flagged multiple “inappropriate” videos.

“They called her and told her she was dismissed from the team because of those videos,” Te’Shauria’s mother told Inside Edition.

“They said they were sexually explicit, or sexually inappropriate, her motions that she was doing, they talked about her clothing.”

Tosky explained that she did not like how her daughter was treated by the coach and the school’s officials. To her, Te’shauria was doing what every other 15-year-old was doing. The mother claimed race had something to do with her daughter’s removal from the team.

She said Te’Shauria’s body is more developed than her white teammates, meaning someone would conclude her moves were more “sensual” compared to the other teens.

The coaches added insult to injury by reporting Tosky to the DCS (Department of Children’s Services).

“The young African American female’s high school cheer coach(es) took it upon themselves to report her mother to DCS for sexual exploitation of a child because of her daughters IG dance post (investigated, unfounded, and dismissed), however her fellow Caucasian teammate’s mother was not,” she wrote in a social media post.

“I would rather my daughter do dubs and/or tik toks all day long as opposed to smoking, drinking, doing drugs, having sex, etc. Body shaming an already insecure 15 year old and discrimination at its best and for what? …by a high school cheer coach and assistant.

“As an adult…especially one who teaches/coaches young impressionable and already emotionally charged children…you should be uplifting your children…not tearing them down. And then for you to assume something so incredibly awful about me as a mother…when you don’t have the slightest idea of who I am or what it took for me to get where I am today…is utterly ridiculous. HVA…you should be ashamed of yourselves.”

The school has since said that it made a mistake and the student has been allowed to rejoin the team.