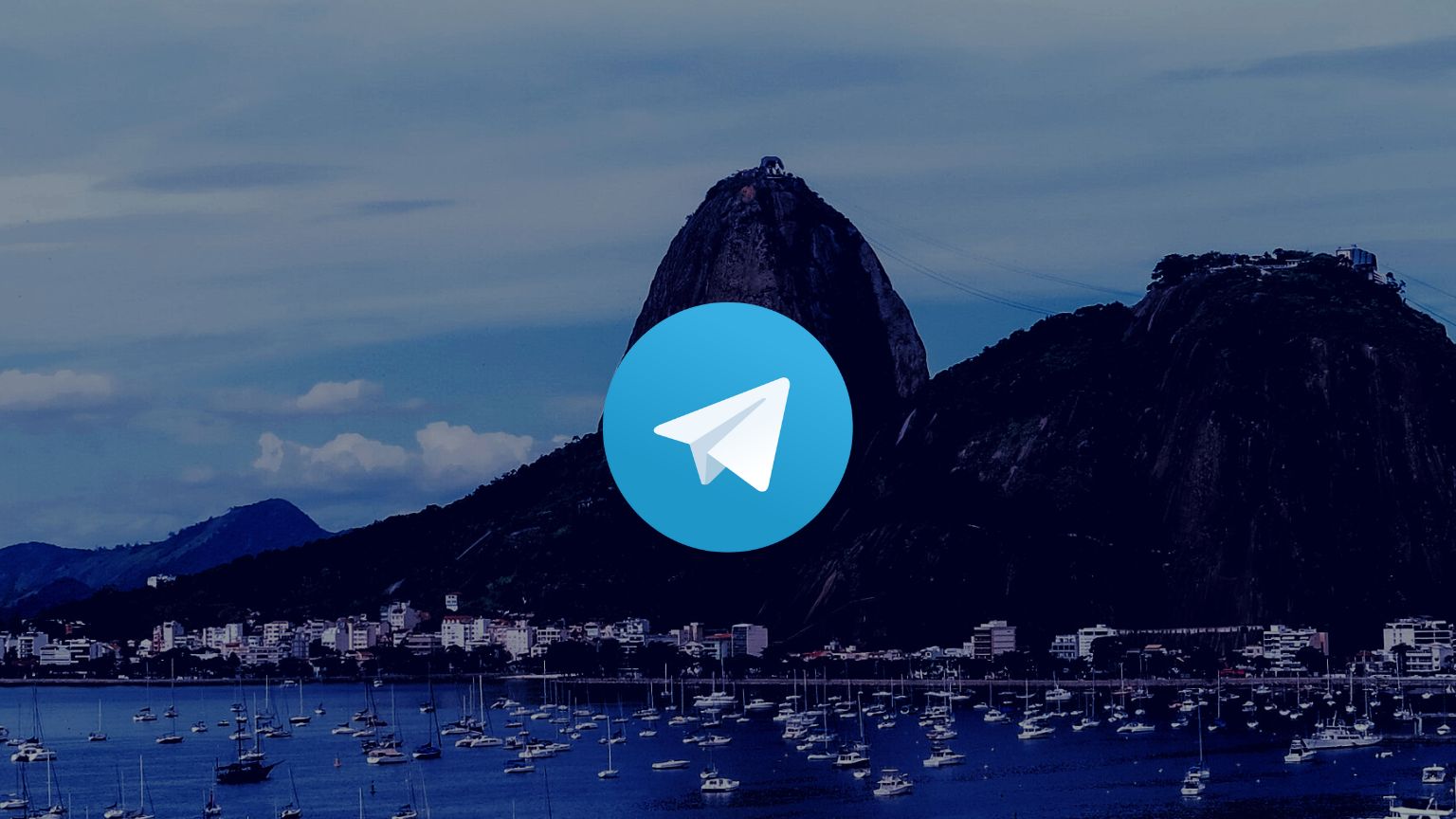 Another election campaign is in progress, and so is another crackdown on social media – this time in Brazil.

And it’s “fake news and misinformation” that Facebook (Meta) in particular is going after. President Jair Bolsonaro, who is up for reelection this October, seems to be the center of attention here.

When years ago, the politician, whom English language press routinely describe as “far-right,” realized that Facebook’s WhatsApp was artificially limiting dissemination of content, he turned to Telegram.

But now, those political forces opposed to his rule who hope to unseat him have found an ally not only in Facebook – whose representatives say they are implementing “new technologies to detect and stifle” what the company designates as misinformation – but have also to a degree enlisted Telegram.

In March, Brazil’s Supreme Court banned Telegram for two days before unblocking the platform again – once it had deleted some content shared by President Bolsonaro and removed an account of one of his prominent supporters. The “charge” was misinformation.

Now, Telegram is developing “fake news flagging” tools and there’ll also be an AI content policing chatbot to help the cause.

The situation developing now in Brazil around the sitting president and an institutional and media – including major social media – push to prevent his reelection is eerily similar to that which unfolded in the US in 2020.

Like in that election, Big Tech is assuming its role in shaping a political environment, and Facebook seems even more willing that it originally was in the US to make sure the Brazilian election has what’s obviously a “preferred” outcome in many circles.

And now, all Meta properties in Brazil have at their disposal, together with Brazil’s electoral court, “new technologies to detect and stifle the spread of misinformation as well as streamlined procedures for officials and judges to have content taken offline,” the Financial Times writes, citing the corporation.

Put in plain language, Bolsonaro’s main concern is that he might become a victim of election fraud – while the platforms’ main goal is to make sure he has no voice to express these concerns.

Just how similar the rhetoric is to that used in the US in 2020 is evident in Bolsonaro’s political opponents speaking about “democracy under threat,” while Facebook talks about “the most important election by far.” 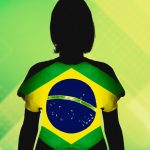 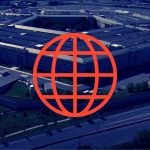 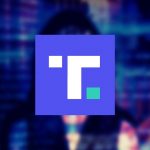 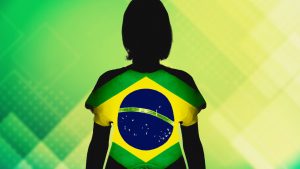 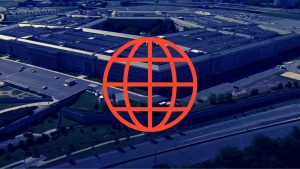 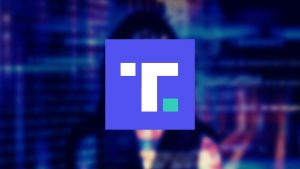 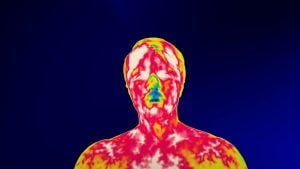 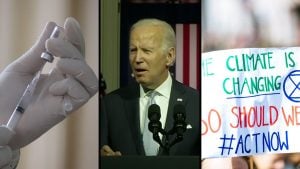 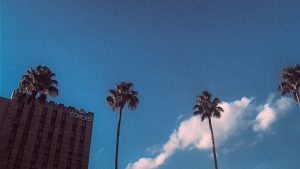