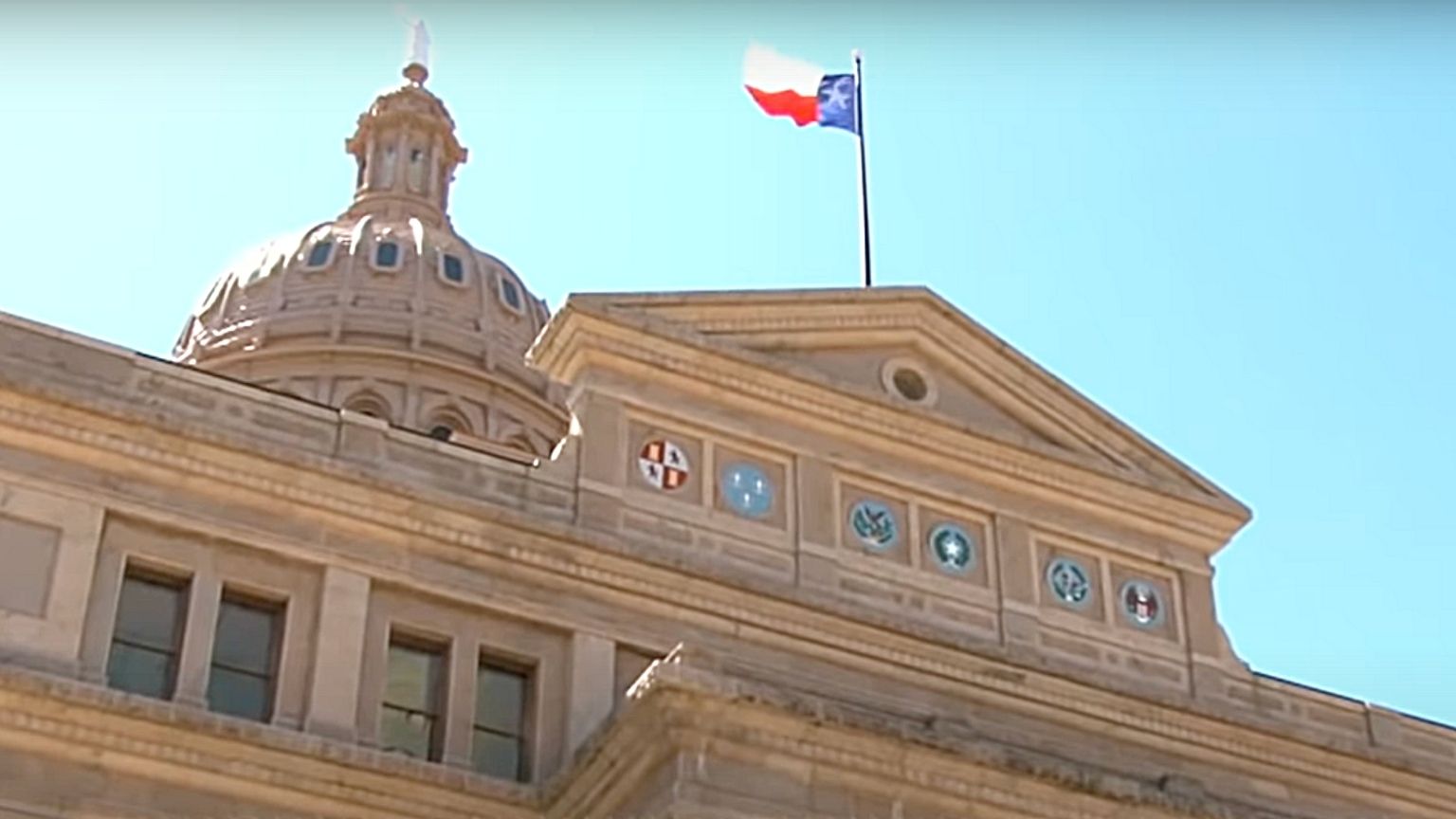 The Texas House passed House Bill 20, which addresses social media censorship, by a vote of 77 to 49. The bill now awaits approval by the state’s senate.

On the third reading, the social media censorship bill, sponsored by Rep. Briscoe Cain, passed through the House on Monday. The state’s Senate State Affairs Committee then approved the bill for consideration by the whole senate.

Arguing for the bill, Rep. Cain said, “When much of the public conversation is muted, both sides suffer.” He feels social media companies’ content moderation policies are biased against conservatives’ opinions.

The proposed law would make it illegal for social media platforms with more than 50 million users to censor the content of Texans based on viewpoint or geographical location.

The bill defines censorship as “any action taken to edit, alter, block, ban, delete, remove, deplatform, demonetize, de-boost, regulate, restrict, inhibit, inhibit the publication or reproduction of, or deny equal access or visibility to expression, to suspend a right to post, remove, or post an addendum to any content or material posted by a user, or to otherwise discriminate against expression.”

Cain said that large platforms act as a “public square” adding that they should also be defined as “common carriers” that receive “governmental support in the United States.”

A similar bill in Florida was halted by a federal judge. Cain said that his bill is “intentionally” different, taking into account the case in Florida.

Opponents of the law, including some Republican state representatives, argued that, as private companies, social media companies had the right to censor content as they deem fit. According to Rep. Giovanni Capriglione, the bill would “stifle the free market,” and defining these companies as common carriers is “nonsensical on its face.”