A new contract to conduct surveillance on most major social media and communication platforms.
Share 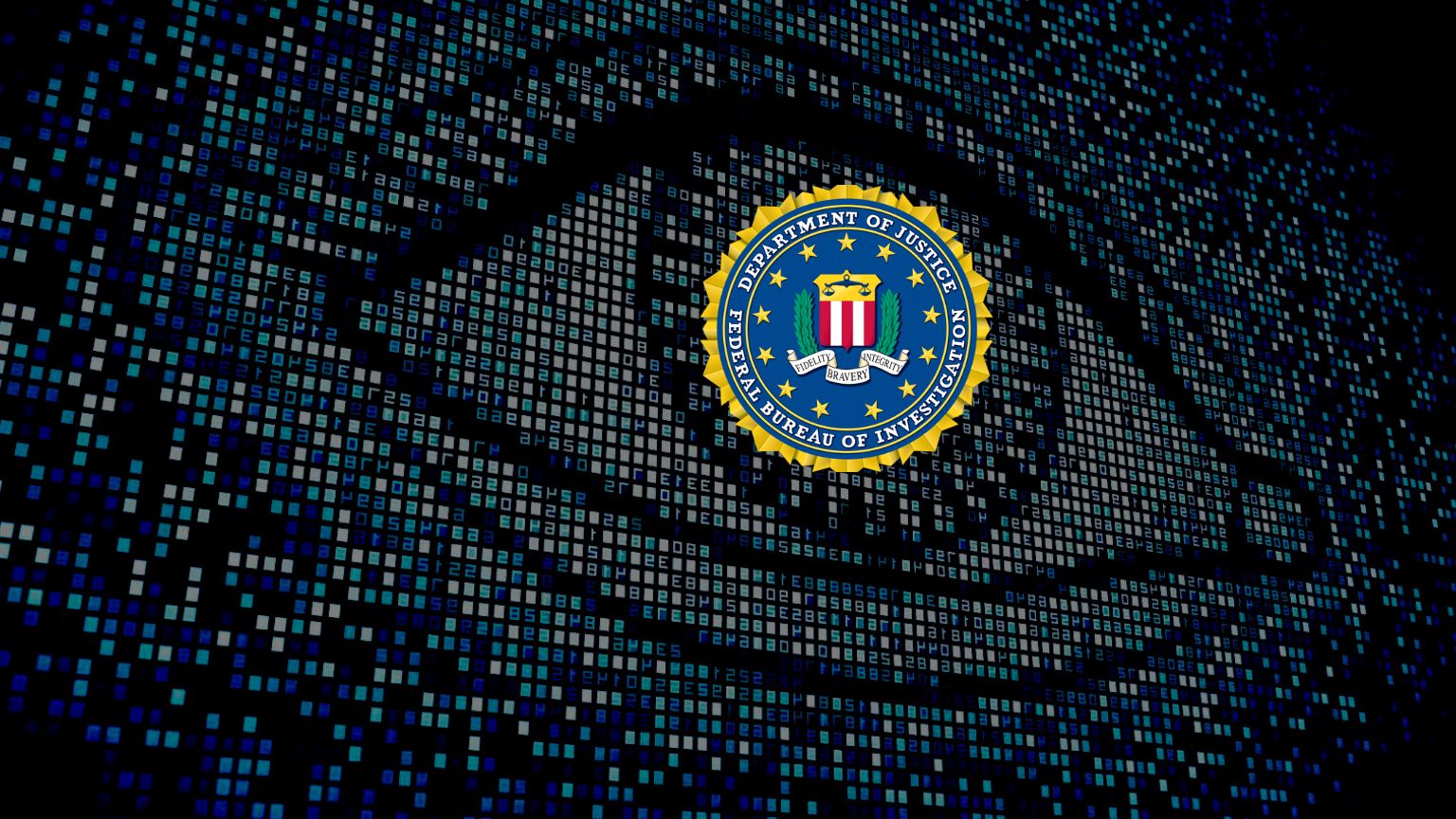 Both US law enforcement and Babel Street CEO Jeffrey Chapman seem to like to keep it in the family: Chapman is a former Treasury Department official and a former intelligence officer, whose data mining “AI” company will now furnish the FBI with 5,000 licenses for one of its tools.

The contract is worth up to $27 million.

The licenses, to be provided by Panamerica Computers IT vendor, give the FBI – specifically its Strategic Technology Unit of Directorate of Intelligence – the right to use a data analytics tool called Babel X, which harvests user data, including location, from the internet.

When the FBI issued a procurement call for a tool, whose purpose, boiled down, is to track a massive number of social media posts, the agency said that it must provide capability of searching multiple social media sites, in multiple languages.

As per FBI’s procurement documents, the tool had to be able to scrape data from Twitter, Facebook, Instagram, YouTube, LinkedIn, Deep/Dark Web, VK, and Telegram, while being able to do the same with Snapchat, TikTok. Reddit, 8Kun, Gab, Parler, ask.fm, Weibo, and Discord would be considered a plus, FedScoop said.

In addition, the FBI said it would prefer more “fringe” as well as encrypted messaging platforms to be included in the winning bid. Another requirement was for the tool to carry out surveillance of these sites continuously, while the data collected would be held by the vendor and then pushed to the FBI.

Back in 2020, reports said that Babel X was selling a platform called Locate X to a number of law enforcement agencies: Homeland Security, the Department of Defense, and the Secret Service, and that the data broker’s tool was capable of collecting real-time location data from a huge number of users.

Locate X was taking location data anonymously from well-known phone apps that incorporate mapping or targeted ads, and is used for dragnet surveillance via the digital fence method. 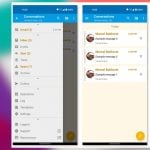 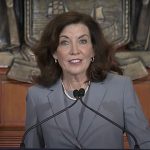 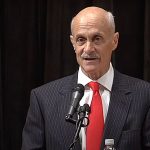 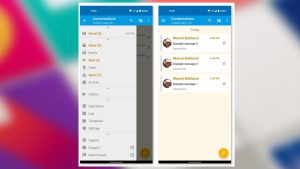 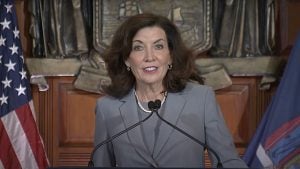 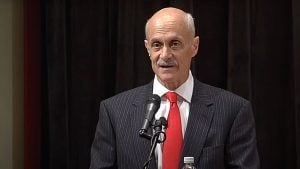 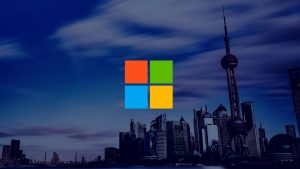 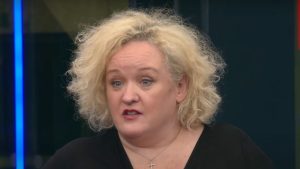 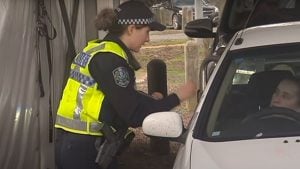