The music industry continues its war against YouTube rippers 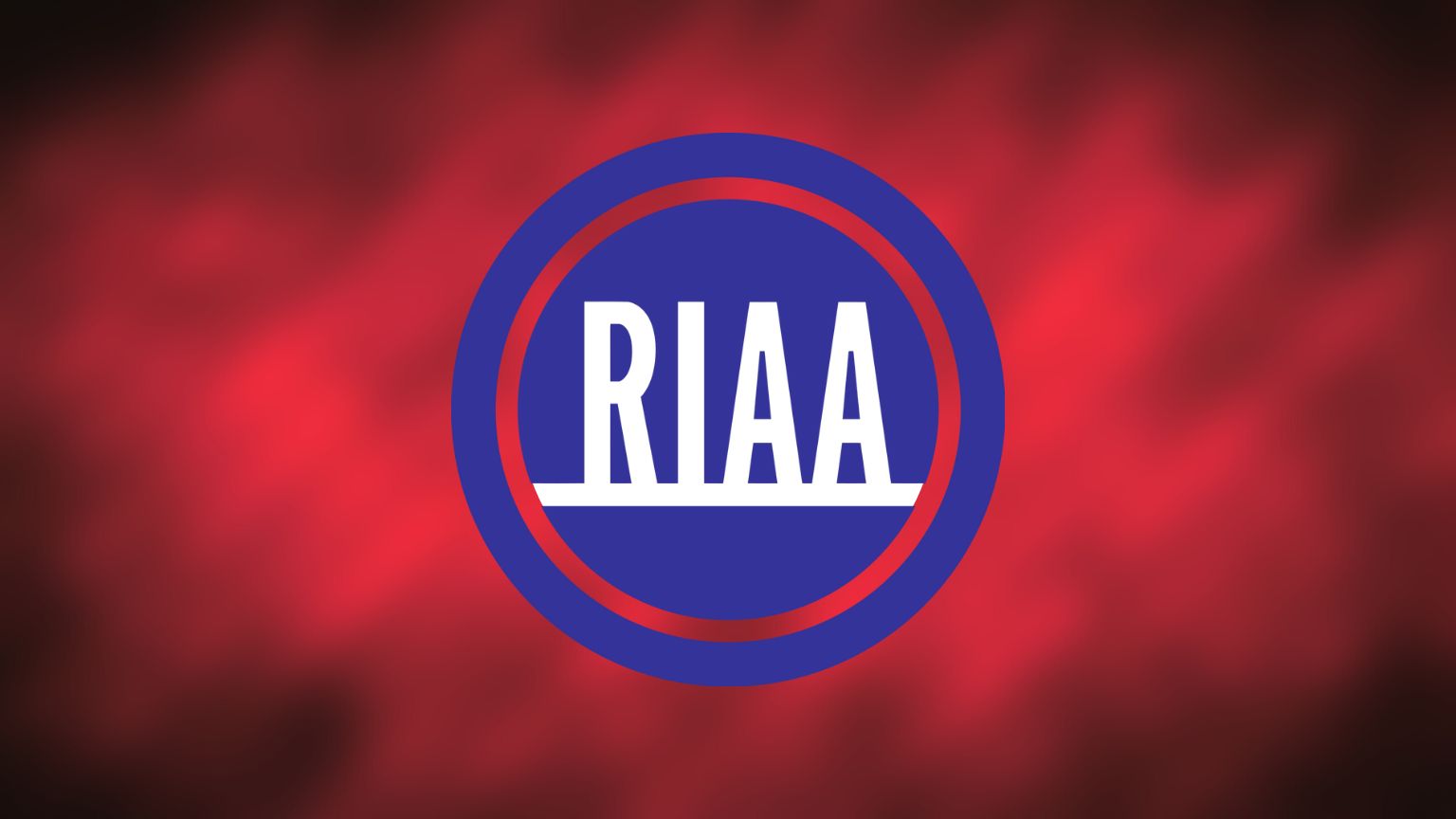 Global music sales have been soaring for several years now, bringing in more revenues at a faster rate than in the previous 20 years, the 2021 data shows.

Last year, this industry was worth $25.9 billion – up by 18.5% and reaching the highest figure since the 1990s. The widespread availability of streaming and low cost of subscriptions is credited for this, rather than any victory in the multi-decade “war on piracy” that industry giants have been involved in.

Despite this, the Recording Industry Association of America (RIAA) appears to be as determined to continue to wage its “war” – in the past, the focus was mostly on torrenting (sites, but also the agnostic technology behind them), and lately, the attention has shifted to so-called ripping – specifically downloading audio files from sites like YouTube, but also a variety of others.

While this can be done easily by any computer user equipped with the right (and legal) software, massive services have sprung up on the internet to provide added convenience. The RIAA is now going after one of them, 320ytmp3.com, which has some 60 million monthly visits, and whose operator the industry group wants to unmask using a DMCA subpoena.

Both the RIAA and the International Federation of the Phonographic Industry (IFPI) have over the years tried to shut down sites like Yout, flvto, and 2conv, and even a popular open source program, youtube-dl.

In 2020, Microsoft’s GitHub removed youtube-dl’s repository in compliance with a RIAA takedown notice, despite the fact that there was nothing in the code that violates copyright. Under public pressure, GitHub eventually reinstated the repository.

The way RIAA has decided to go after 320ytmp3.com and a smaller, but also popular service, mp3download.to, is by first sending complaints to Cloudflare, a US CDN and anti-DDoS service, demanding help in identifying operators of the sites accused of engaging in copyright infringement.

RIAA phrased this as having “a good faith belief that this activity is not authorized by the copyright owner,” and therefore demanding that Cloudflare act, TorrentFreak reported.

But in order to compel Cloudflare to hand over customer information, the RIAA also submitted a DMCA subpoena application in the US. The California court approved it, but, as TorrentFreak writes, “Whether Cloudflare holds any useful information remains an open question since sites are known to sign up to the service using fake details.”