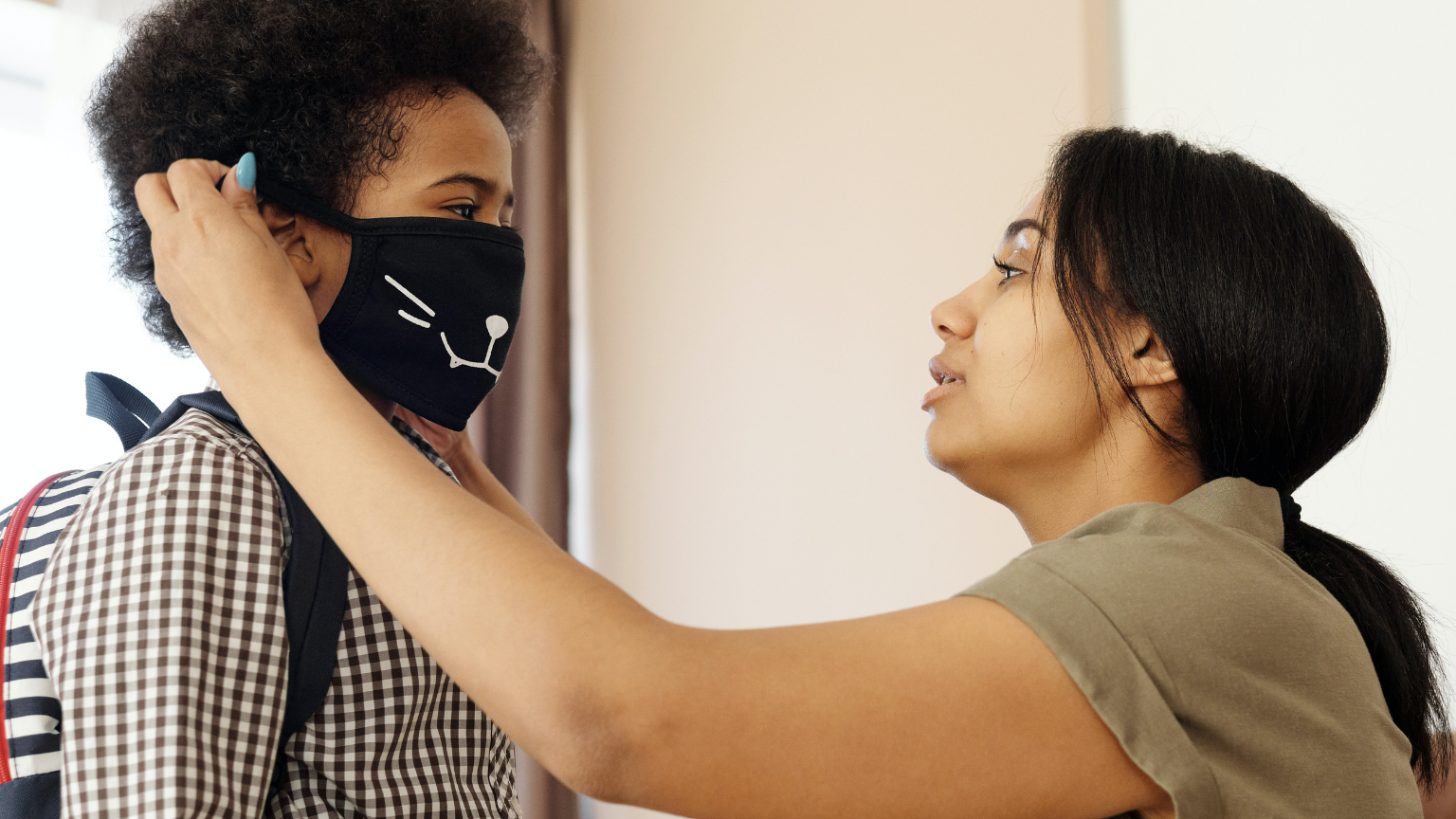 A German district judge has had his electronic devices confiscated and his residence, car, and private premises were raided by police after he wrote a decision asking two schools in the Weimar district to refrain from enforcing mandatory mask-wearing and social distancing practices.

The Weimar District Court judge Christian Dettmar, after hearing the evidence regarding the scientific accuracy, validity, and necessity of anti-COVID-19 practices such as masks and social distancing, took the decision to prohibit two Weimar schools from enforcing mandatory mouth-nose coverings among students.

It is worth noting that the case marks the first time evidence against commonly prescribed anti-COVID-19 measures was presented in a German court, 2020 reported.

Judge Dettmar, after hearing the evidence against masks and other anti-COVID-19 measures, said that children’s mental, physical, and spiritual well-being was being jeopardized – be it wearing masks during school hours or maintaining distance from one another, children, in Dettmar’s opinion, were being harmed.

He said that the rules imposed by the schools on children with regards to anti-COVID-19 measures violated several children and parent rights, both on national and international levels. Dettmar said that the right to free development of personality and integrity from Article 2 and Article 6 of the Basic Law from the German constitution was being violated by mandatory enforcement of anti-COVID-19 measures in schools.

Soon after the decision, there was outrage online.

Almost 20 days after delivering the judgment, Dettmar’s house, office, car, and other private property got thoroughly searched by the police, with even his electronic devices such as his phone were confiscated.

In a statement, police accuse the judge of “misusing the law” to make the ruling. The judge’s lawyer, top defender Gerhard Strate from Hamburg, called the search and seizure “madness.”

The public prosecutor’s office confirmed the seizure when questioned. “Yes, there was a search yesterday morning. Evidence that the accused voluntarily released was secured,” said Chief Public Prosecutor Hannes Grünseisen. “The search was ordered by the investigating judge.” Grünseisen refused to comment on the full details.