If you're tired of putting up with YouTube's practices, as both a creator and a consumer, check out some of these promising up-and-coming alternatives.
Share 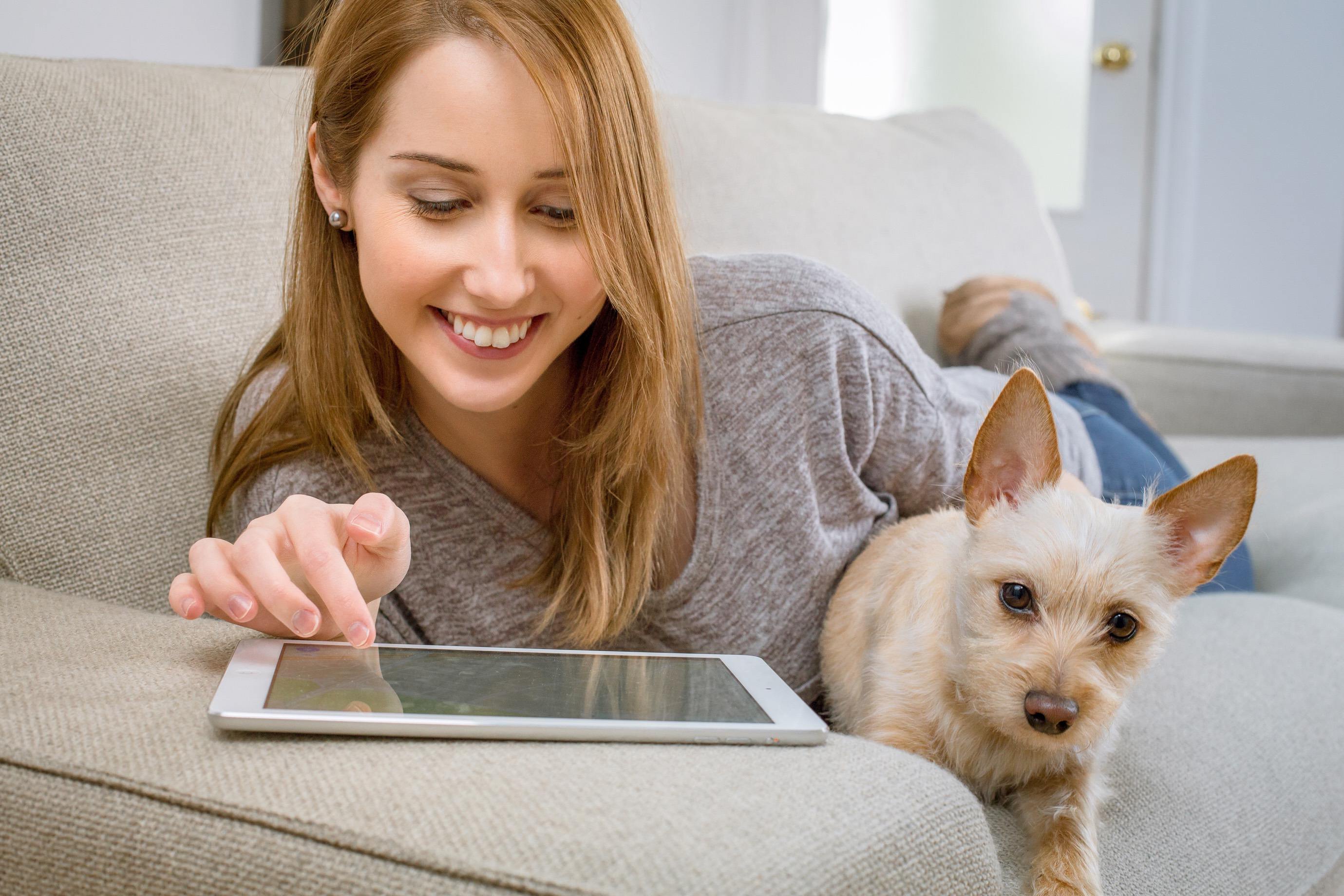 If you’re tired of putting up with YouTube’s practices, as both a creator and a consumer, check out some of these promising up-and-coming alternatives. 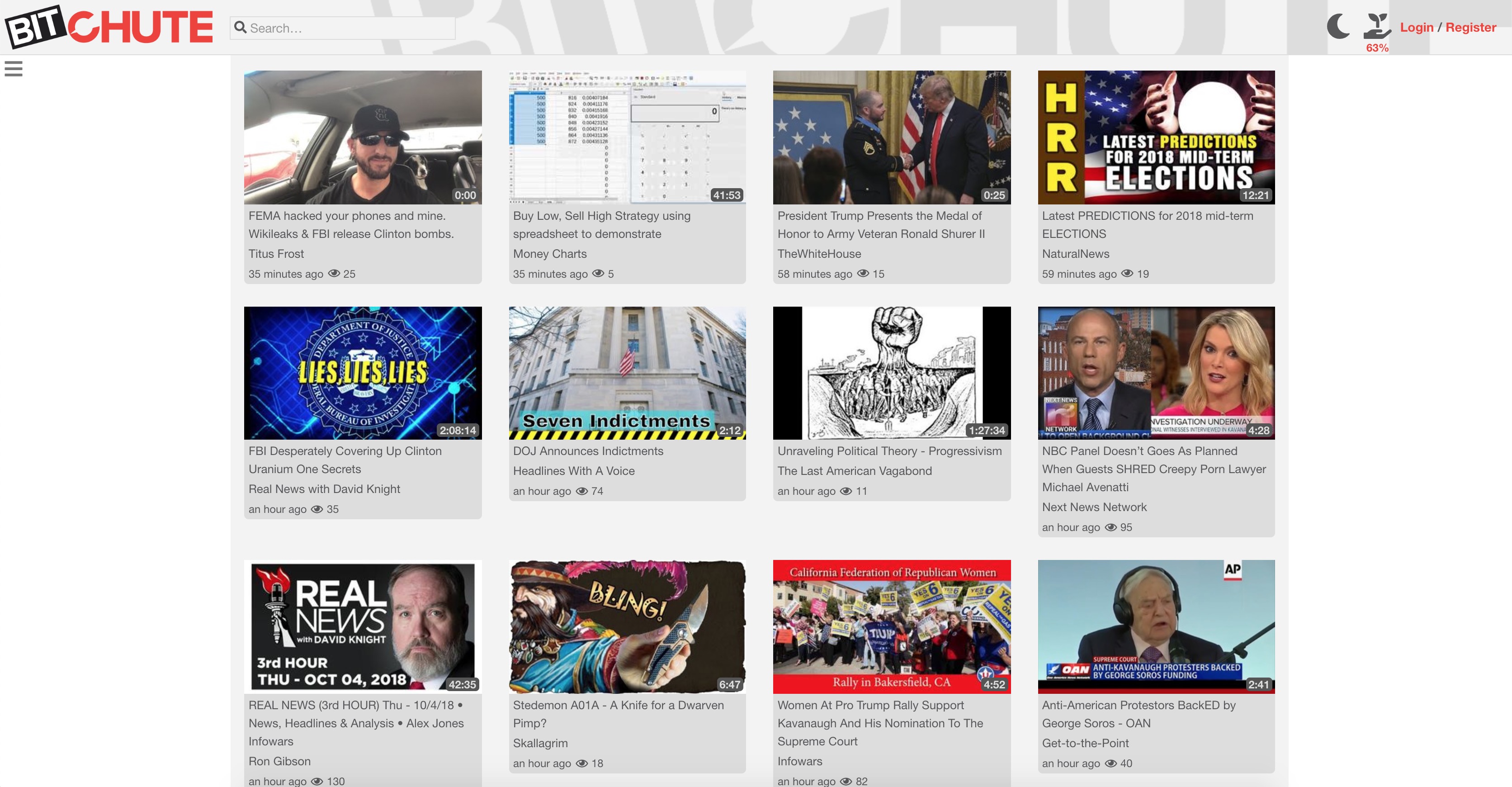 BitChute is still a very young website as it was just launched in early January 2017 by entrepreneur Ray Vahey.

He started the video sharing platform to combat the recent censorship and demonetization exhibited by YouTube. Ray stated in an interview with TorrentFreak that the idea of Bitchute…

“…Comes from seeing the increased levels of censorship by the large social media platforms in the last couple of years. Bannings, demonetization, and tweaking algorithms to send certain content into obscurity and, wanting to do something about it.”

One of the biggest hurdles for video content websites are the huge amounts of bandwidth they consume. This means they need to spend big on hosting servers. However, Bitchute avoids this liability by using what is known as WebTorrent. It is a peer-2-peer system that lets creators upload their videos straight from their browser, not having to install anything or make configurations. Therefore, the site’s users are the hosts of the videos they watch and Bitchute avoids the mammoth hosting costs.

Here is a simple summary of how it works:

• First, creators create channels and upload their videos.
• Second, these creators become “peers (hosts)” for people to download videos from.
• Third, consumers who watch and download these videos also become “peers” for every other consumer on the platform.

Check it out at bitchute.com 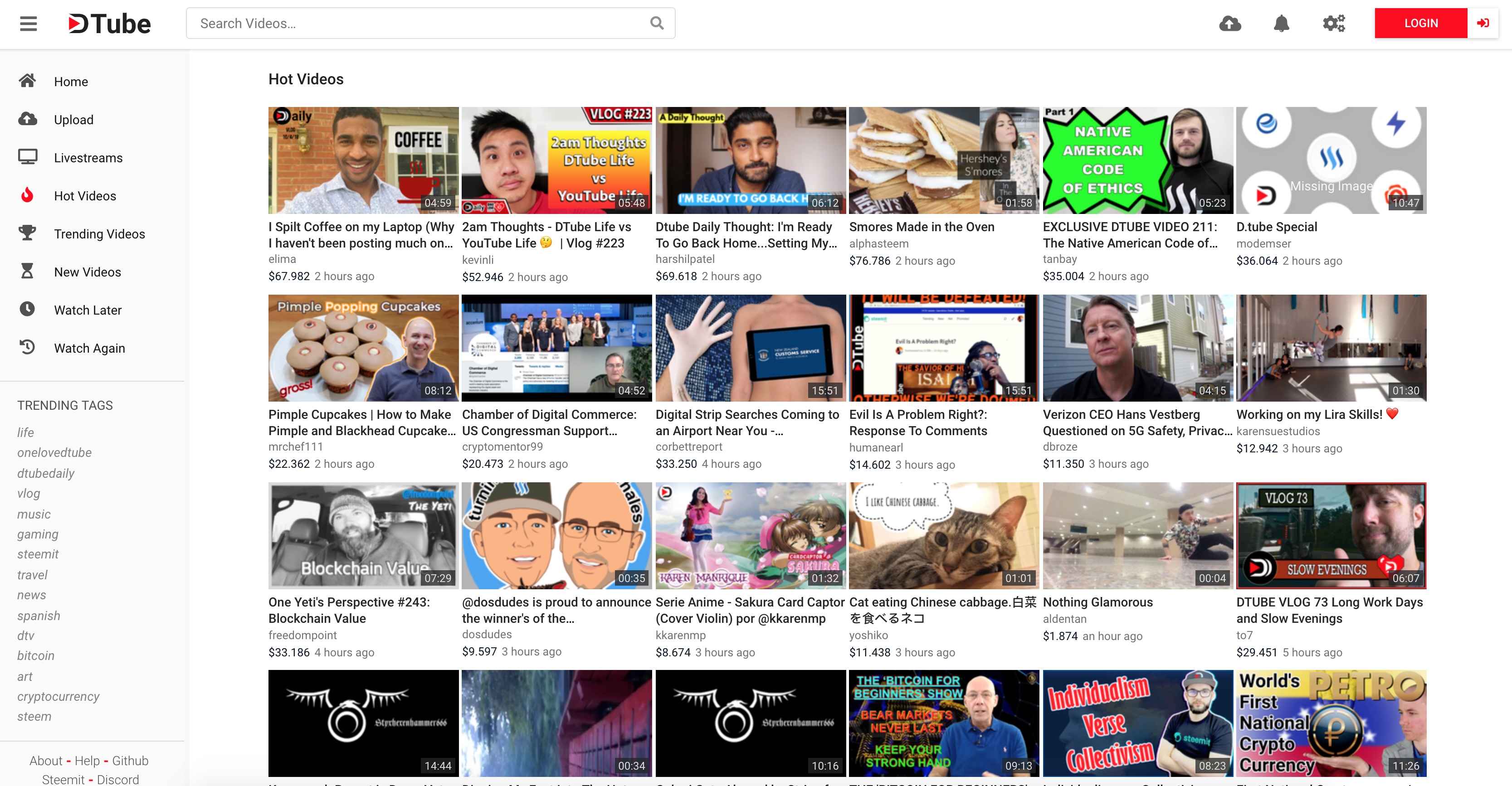 DTube is a third-party application of the social networking website Steemit. Steemit is a platform that allows creators to make money (cryptocurrency) by obtaining upvotes or likes on their posts.

This is done using the STEEM blockchain which creates a token economy. DTube, being a third-party application on Steemit, also uses this blockchain and therefore participates in and utilizes the same token economy. Being part of this blockchain enables D-Tube to offer rewards for content, host videos and manage accounts. It has made DTube the first ever crypto-decentralized video platform. Users can watch, upload, share, comment on or like a video and earn cryptocurrency while doing it.

Due to being built on top of the STEEM blockchain, DTube is a platform that has no advertisements. This produces a wonderful user experience. The only ads you will see on the platform are those from users who put them in their own videos, meaning no 3rd party monopolies like Google can insert their codes.

The only way a video can be censored is through the judgment of the DTube community, whom can upvote and downvote all videos.

Lastly and arguably the greatest thing about DTube is that there aren’t any hidden algorithms that shadowban, highlight or suppress videos over others. The data on DTube is public and can be accessed by all users.

Check it out at d.tube 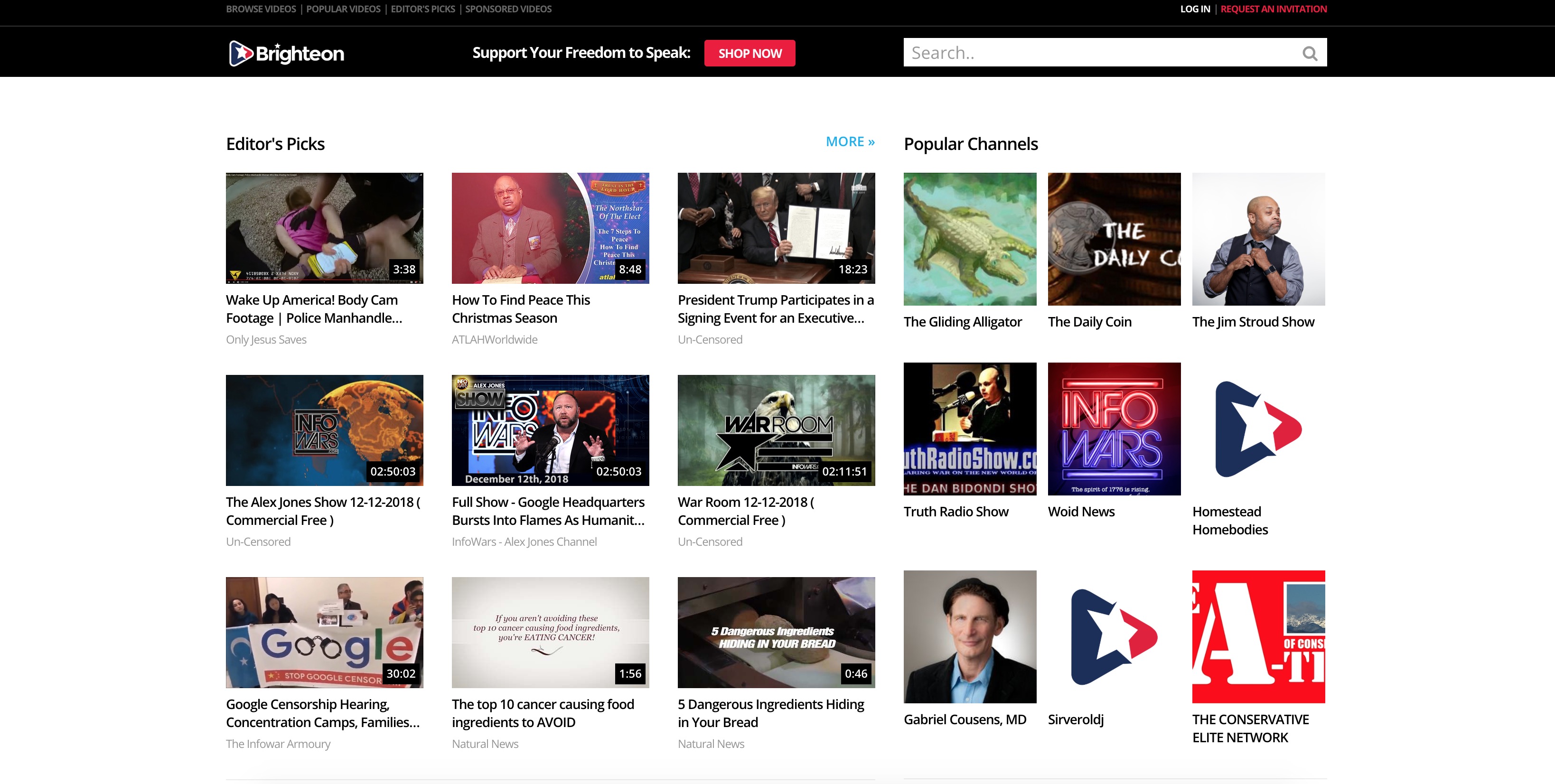 Brighteon (formerly known as Real.Video) was created by entrepreneur Mike Adams and was launched in early July of this year (2018). Adams has been a successful businessman. His news blog Natural News is read by over seven million people and his business trades a variety of alternative medicines such as supplements.

Some of Adams’ products and past statements have been heavily criticized by the mainstream media. Mike created Brighteon because he believes in the first amendment of the American constitution which guarantees Americans the right to freedom of speech. He wants Americans to speak their mind freely without being censored.

He wants the platform he created to be the opposite of this, which is an “archive of knowledge, wisdom, and know-how.”

Being less than 4 months old the website is still making updates and creating new features on a regular basis. Coming to the platform are playlists, RSS feeds, advanced searches and other onsite performance improvements.

It’s estimated that over four million minutes of video are being watched on the platform each week and there are over 25,000 videos now uploaded to the platform.

Unfortunately, some censorship may play out in the comment section on Brighteon as this part of the platform is run by Disqus. Disqus has been accused of censoring and suppressing comments on other sites that they have served in the past.

Check it out at brighteon.com