Trains to use AI technology and CCTV to detect pre-crimes

Dystopian technology to be implemented in the UK.
Share 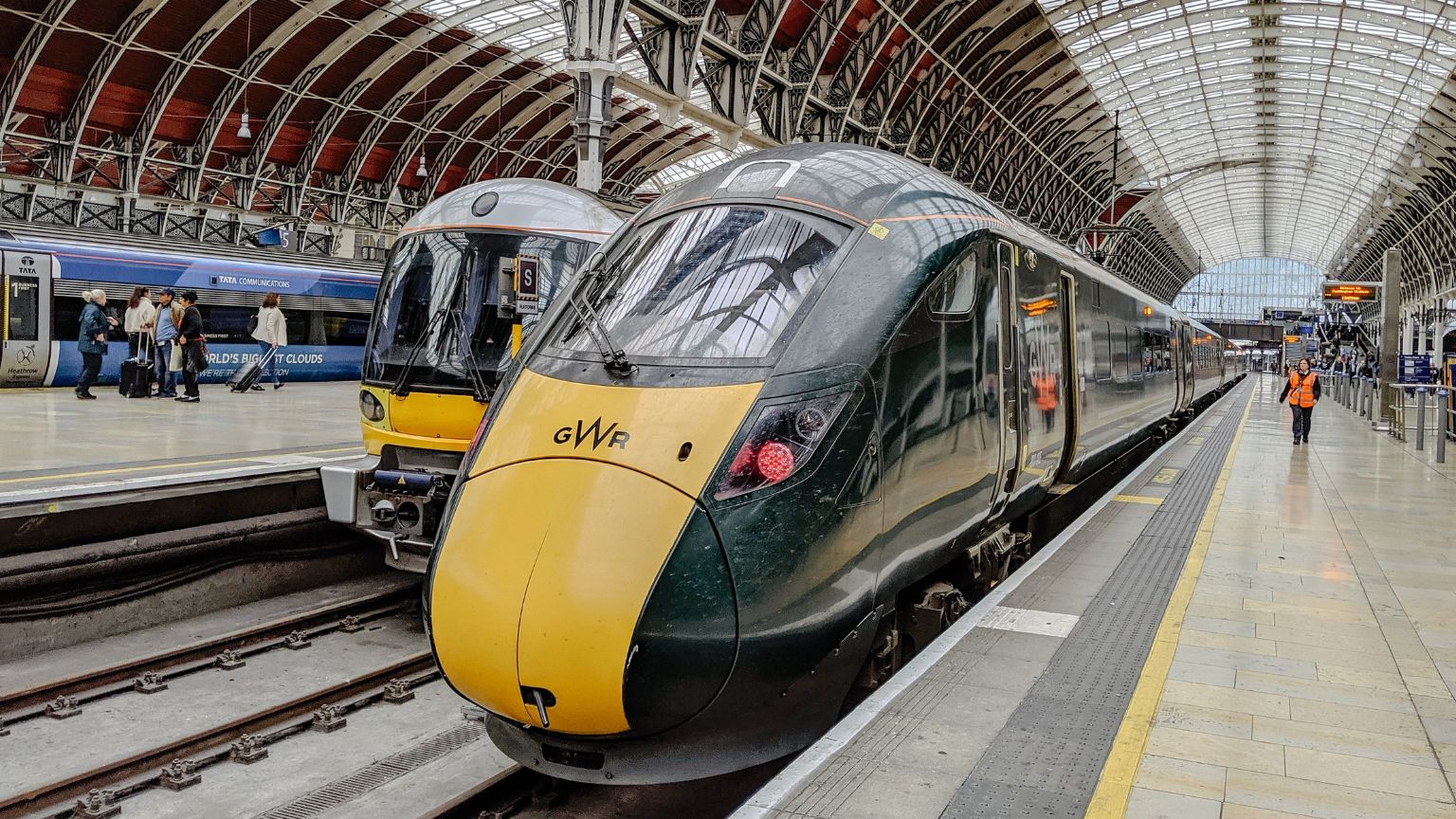 Train operators in the UK plan to introduce an AI-powered CCTV system to monitor crime and “potential” threats on trains.

For instance, the system can detect if a woman sitting alone in a carriage feels threatened when a man approaches or if she doesn’t mind the man sitting next to her. The system can also differentiate “happy drunks” who pose no threat and those who are allegedly looking for a fight.

Siemens Mobility, the firm behind the technology, says the purpose of the technology is to improve safety in trains. Since it is AI-powered, it does not require someone to actively monitor a live feed.

Instead, it sends an alert to some in the control room, and that person can then decide whether or not and how to intervene, The Times reported.

They can intervene through an onboard announcement alerting the suspect that they are on camera and even call the British Transport Police (BTP), who will arrest the suspect at the next stop.

“Our smart iCCTV technology is capable of spotting risky situations early on, for example automatically recognizing when one person is ‘squaring up’ to another,” said Siemens Mobility managing director of rolling stock Sambit Bannerjee.

“It then triggers an alert to the guard or person in the control center, who can see live video from the carriage and decide whether to make an announcement, intervene themselves or alert the police.”

The footage is only seen by a human if something is about to happen or has already happened.

Rail workers union Transport and Salaried Staffs’ Association welcomed the move, saying: “Front-line rail staff are too often exposed to shocking threats and attacks — from verbal abuse to physical attacks, including punching, head butts and knife crime. Since the pandemic, threats and attacks such as spitting have taken on new and sinister realities.”

The CEO of independent passenger watchdog Transport Focus, Anthony Smith noted that “the crime statistics show railway is actually safer that the high street,” adding that “under-reporting of sexual harassment, in particular, is a big problem.” He did welcome the move, but warned that technological advancements “should always support staff, not replace staff.”