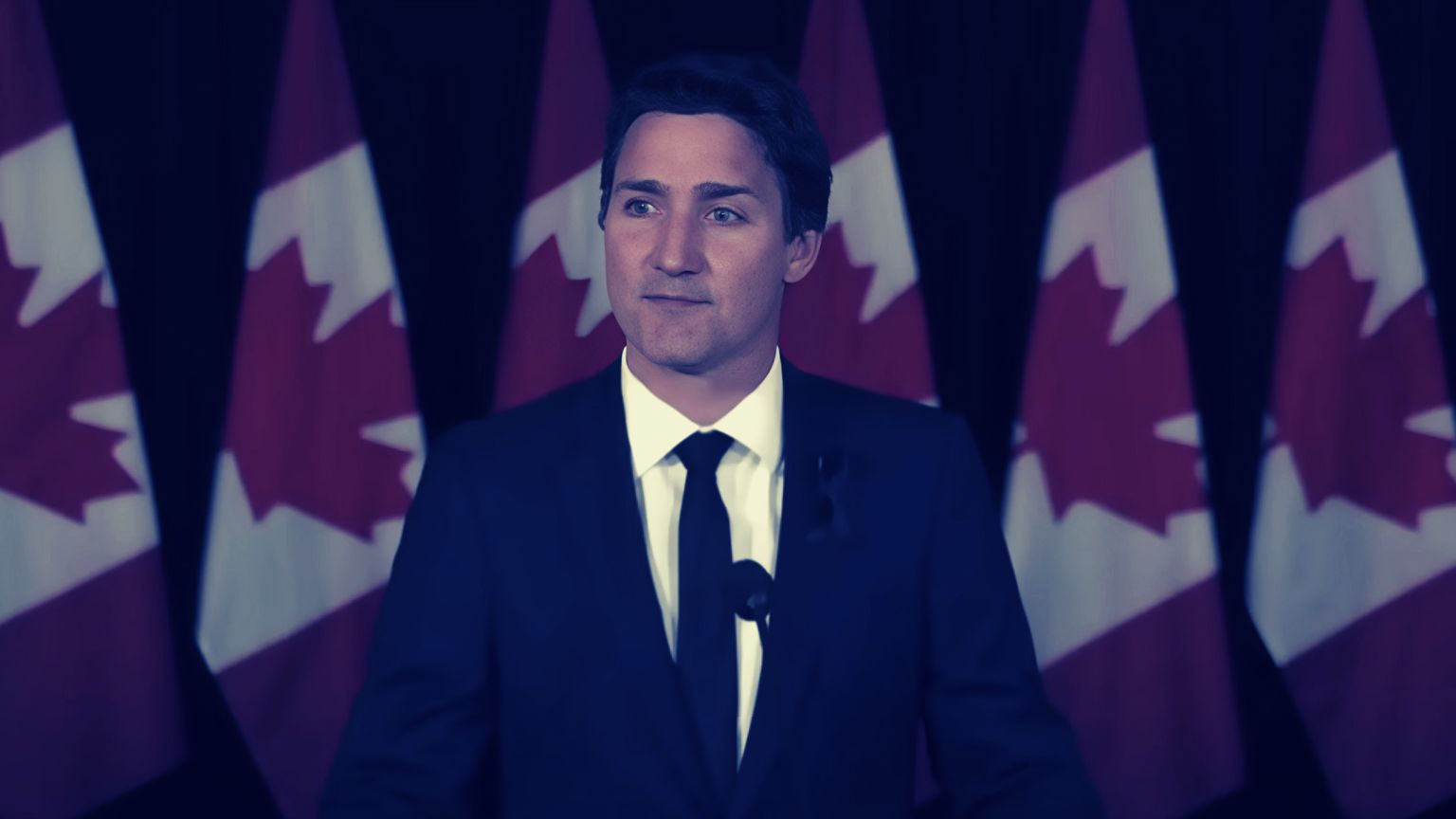 Critics of the Canadian government’s approach to regulating the internet are worried that remarks made several months ago by Prime Minister Justin Trudeau – who pushed for more forcefully “countering hate rhetoric” online – might mean that one of the contentious proposed laws, Bill C-36, tabled and dropped in 2021, could make a comeback.

The memo reportedly said that Trudeau believes social media has created a “new way to foment anger and hate that is different from anything we have seen before…and it is destabilizing our democracy.”

It also states that Trudeau says he “believes in free speech,” but that he also “emphasized the need for governments to take online rhetoric seriously.”

They all the more believe this is a possibility since Heritage Minister Pablo Rodriguez made comments that suggested a version of Bill C-36 could in fact be reintroduced.

C-36 was presented last year, as an act to amend the Criminal Code and the Canadian Human Rights Act, and make related amendments to another act regulating hate propaganda, hate crimes and hate speech.

Those behind the bill said its goal was to deal with hate propaganda and hate crime, but also to define hatred. And the proposed, broad definition was that it is “the emotion that involves detestation or vilification and that is stronger than dislike or disdain.”

Opponents, however, saw C-36 as a danger to social media users and bloggers, as the authorities would be able to use it as a tool of censorship, while also paving the way for involving law enforcement in dealing with what’s seen as “online hate.”

This was interpreted as effective criminalization of “online hate” – with “hate” defined such as it was. The envisaged punishment ranged from fines of up to $70,000, to house arrest.

Another idea that has put speech advocates on alert but is yet to materialize is that of introducing the office of a digital safety commissioner who would be able to shutter sites or remove content, if they are thought to be “a threat to democracy” or otherwise harmful.

However, another in a series of Canada’s controversial legislative initiatives sparking fears of tightened online censorship, Bill C-11, looks likely to pass soon, since it is now in the third reading phase in the Senate.