Truth Social is now powered by Rumble Cloud, ready to onboard millions of users

The partnership is expected to erase the backlog of users who are waiting to get on the platform.
Share 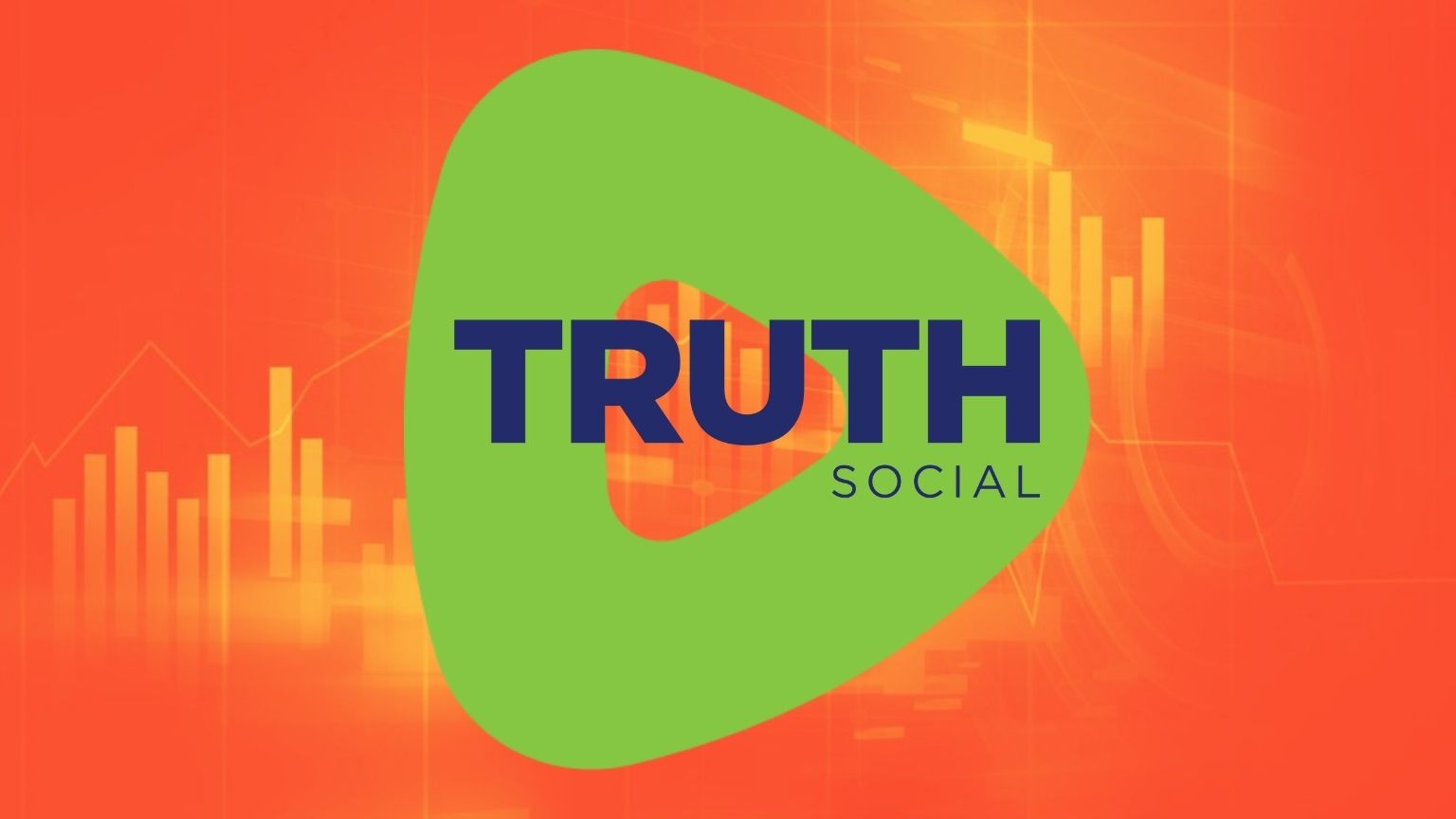 The move to Rumble&rsquor;s cloud infrastructure means that Truth Social will now be ending its beta phase which involved controlled account creation. As a result, the backlog of users who have been waiting to use Truth Social is expected to be quickly erased.

Truth Social is the first major customer to start using Rumble&rsquor;s cloud infrastructure and it represents a major milestone for the company.

Truth Social&rsquor;s CEO Devin Nunes described the partnership with Rumble as a “major stride towards rescuing the internet from the grip of the Big Tech tyrants.”

“Rumble&rsquor;s cloud infrastructure is second to none and will be the backbone for the restoration of free speech online for ages to come,” Nunes added.

Chris Pavlovski, CEO of Rumble said: “We are excited to partner with one of the fastest-growing social media companies on the internet. Providing top-notch cloud infrastructure is essential, and Truth Social users will start to see the fruits of our efforts immediately.”

Rumble has also been growing rapidly. It set new all-time highs across all key performance measures in the first quarter of 2022. There was a substantial increase in the number of monthly active users, hours of videos uploaded, and minutes watched by users.

The number of monthly active users (MAUs) rose to an average of 41 million in the first quarter of this year, a 22% increase from the last quarter of 2021. In March, Rumble recorded the highest number of MAUs, 44.3 million.

Rumble is an alternative to YouTube, its main selling point being free speech. The platform has attracted conservative voices and content creators who have grown tired of censorship on Big Tech platforms.

The substantial growth across all key performance measures is also testament to the platform’s growing catalog of content and onboarding of new creators. This year, Brazil&rsquor;s biggest podcaster Monark, comedian Jim Breuer, and many other big creators joined the video sharing platform.

“When you consider the limited capital Rumble has raised to date, I believe this kind of growth is unlike anything we&rsquor;ve seen before,” said Rumble CEO Chris Pavlovski. “Other technology companies spend hundreds of millions of dollars to achieve this amount of market share; Rumble has done it with a fraction of their capital.”

The partnership between Rumble and Truth Social was first announced last December. Pavlovski&rsquor;s goal is for Rumble Cloud to offer a censorship-resistant alternative to the cloud services provided by Big Tech companies such as Amazon and Microsoft.

Rumble&rsquor;s cloud services are one of several ways the company is expanding its video sharing platform. Last October, Rumble acquired the community generation platform Locals and in January, it announced its own advertising marketplace.