Turkey arrests Kurdish journalists under the guise of “anti-terrorism” 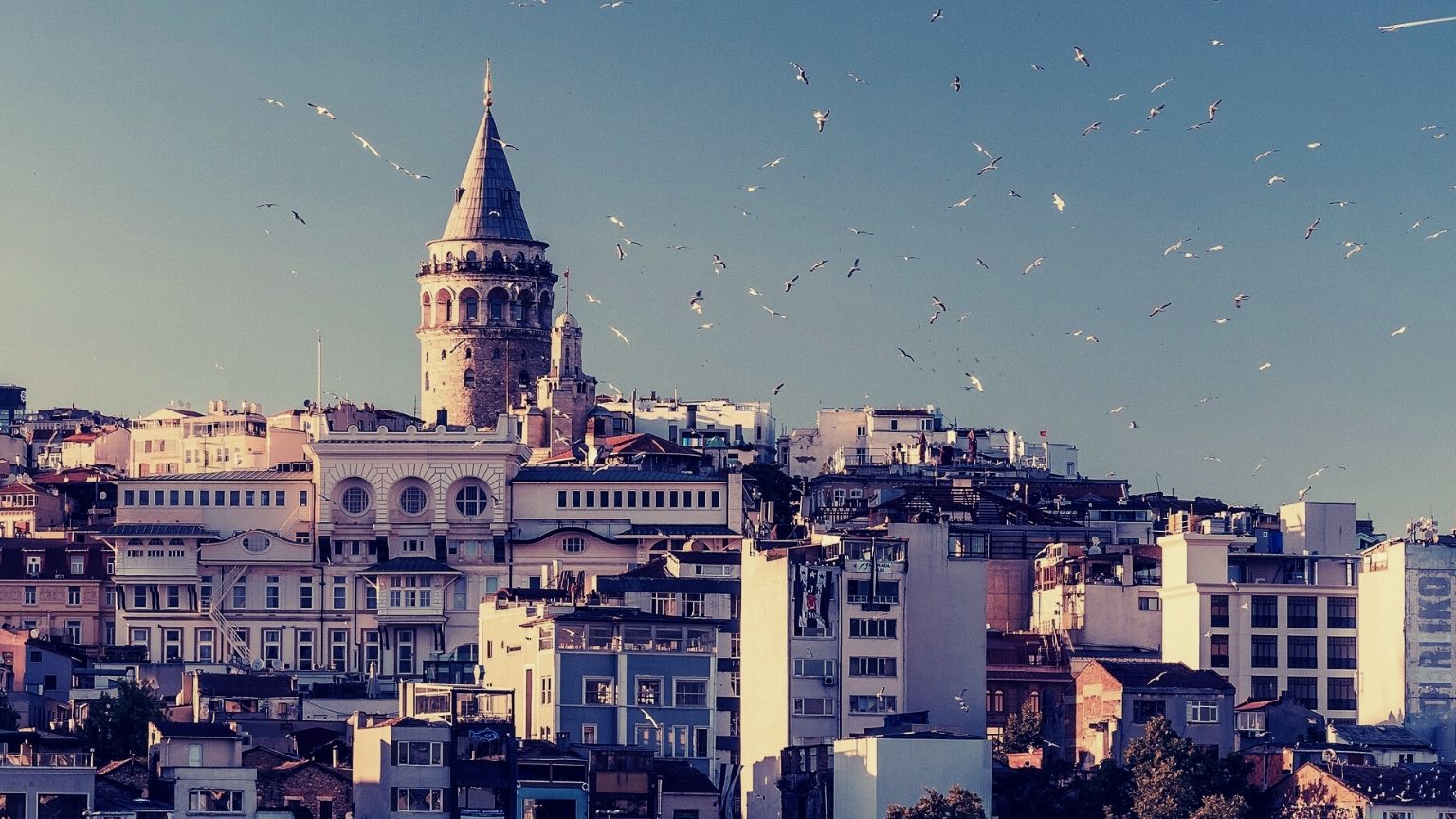 Under the guise of counter-terrorism, police arrested 19 journalists, two media employees, and one citizen who was being interviewed after raiding their homes in Diyarbakir, in Kurdish, eastern Turkey. Criminal investigations were launched against them to target “the Press Structure of the Kurdish Workers Party (PKK) and Kurdistan Communities Union (KCK).”

Since the early 1980s, journalists in Kurdish have been targeted by Turkish authorities because of reporting on rights violations by the government. The conflict between the PKK, which advocates for the rights of Kurdish people, and the Turkish authorities has resulted in over 400,000 deaths. The government, the US, and EU consider the PKK a terrorist organization.

Aside from raiding the journalists’ homes, the police also raided the offices of Jin News, a women’s news agency and three media companies. The search of Jin News was unlawful as the news agency was not notified and no representative from the agency was present. Additionally, authorities are yet to say what was confiscated.

The custody of the journalists was extended twice, eventually amounting to eight days. The prosecutor accused the journalists without presenting evidence. She justified the extensions of the custody period by saying the evidence that was confiscated needed further examination. However, according to the lawyers, the extension was to manufacture new evidence.

During the 20-hour interrogation, the prosecutor questioned the suspects’ professional activities, including why they worked for their respective outlets, why they worked on specific articles and programs, and why they used specific phrases, Index reports.

After the investigation, the prosecutor referred the one citizen, two media employees, and 18 journalists to court, requesting they be found guilty of membership to a terror organization.

After only 15 minutes and without evidence except for the testimony of former PKK members, the judge ruled the arrest of 16 of the journalists. Four journalists, two media employees, and one citizen were acquitted with conditions.

This is not an isolated case. 46 journalists and media personnel have been standing trial for the past decade, in a case infamously referred to as the “KCK Press Trials.” More recently, five journalists were arrested, then acquitted, for reporting that two villagers were tortured and shoved of a helicopter by law enforcement in Van, eastern Turkey.