The complaint alleges Twitter's censorship was encouraged by the Massachusetts Secretary of State.
Share 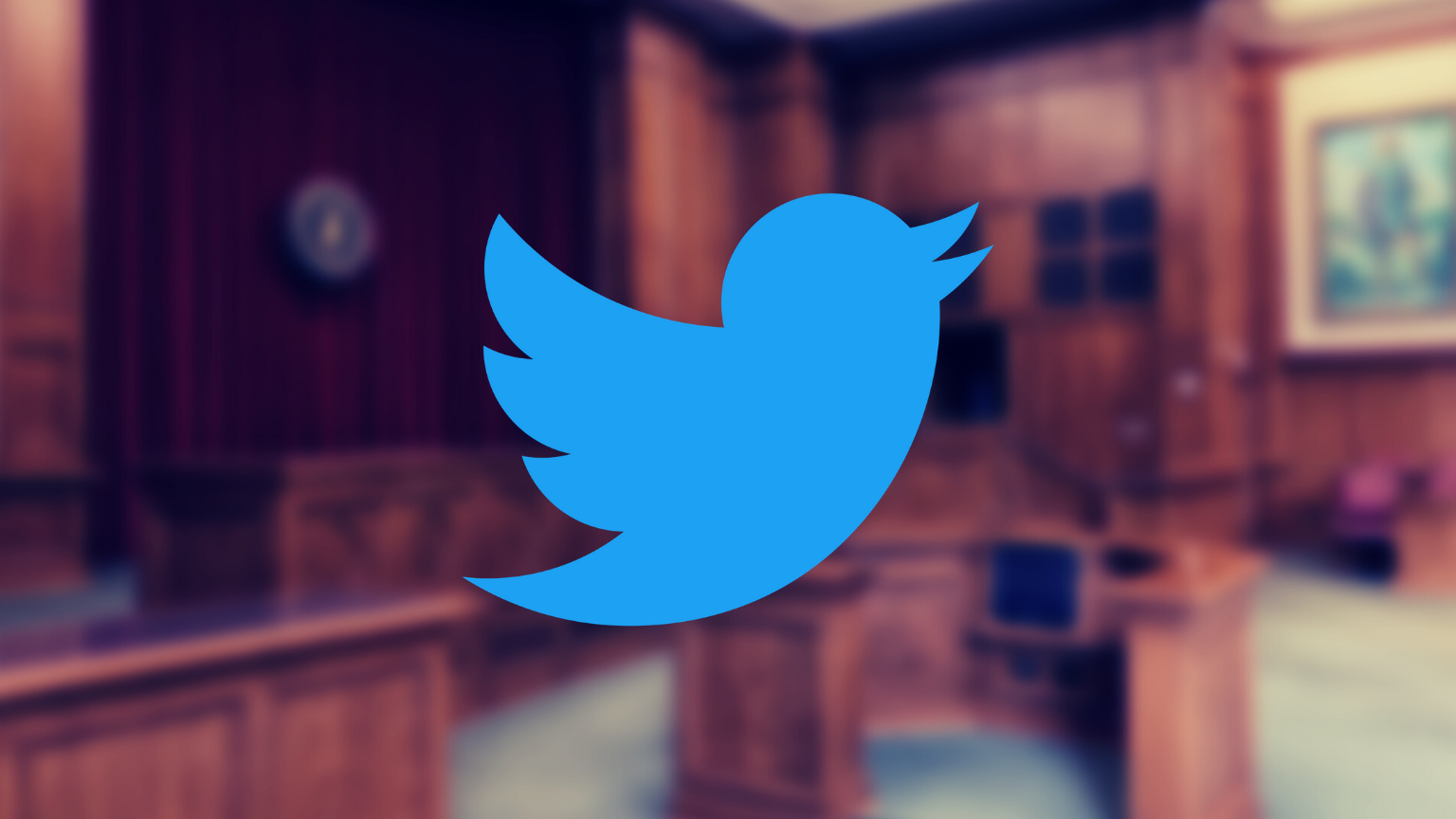 The Communications Decency Act Section 230 is coming under renewed legal scrutiny as a hearing is about to be held in a federal lawsuit brought by Dr. Shiva Ayyadurai after he was censored on Twitter.

The case stems from a decision by Twitter to delete messages Ayyadurai said represented evidence of vote rigging, contained in four emails the screenshots of which he shared, saying that they proved that the Government of Massachusetts had violated Federal Law by deleting ballot images. Ayyadurai’s account was first banned temporarily, and then permanently.

He claims that all these actions by Twitter came strongly encouraged by the Massachusetts Government, specially, employees of the Massachusetts Secretary of State. Ayyadurai, who is a Republican candidate, says that Twitter has created a way for some government entities to label and have content deleted via the Twitter Partner Status portal.

The hearing on May 20 will seek to establish the level of cooperation between state entities and a private company like Twitter, when it comes to suppression of free speech.

Section 230’s role is to allow tech companies like Twitter to publish, but also remove user generated content with legal immunity, making it impossible to sue for any of these actions. But Ayyadurai’s case argues that Twitter and the government are colluding to silence political speech on the private platform.

If true, this brings into question if Twitter acted as a truly private company in the eyes of the law and, if it didn’t, it would no longer be able to enjoy Section 230 protections, and would have to treat speech according to the First Amendment. That’s the basis of the lawsuit.

On the other hand, the government could be found to be looking for loopholes and “outsourcing” others to do things, like silencing free speech, which it cannot under the Constitution.

The case is seen as the first serious chance to challenge Section 230 on political speech grounds and potentially giving the lawsuit a landmark status.

That the judge in the case, Mark L. Wolf, is taking it seriously is evident in some past cases that he cited as relevant: Manhattan Cmty. Access Corp. v. Halleck, where it was said that “A private entity can qualify as a state actor in a few limited circumstances-including, for example, (…) when the government compels the private entity to take a particular action.”

The second is Blum v. Yaretsky: “(…) a State normally can be held responsible for a private decision only when it has exercised coercive power or has provided such significant encouragement, either overt or covert, that the choice must in law be deemed to be that of the State.”

A hearing will take place on May 20th.

We obtained a copy of the Memorandum and Order for a hearing to be scheduled on May 20, 2021 here.