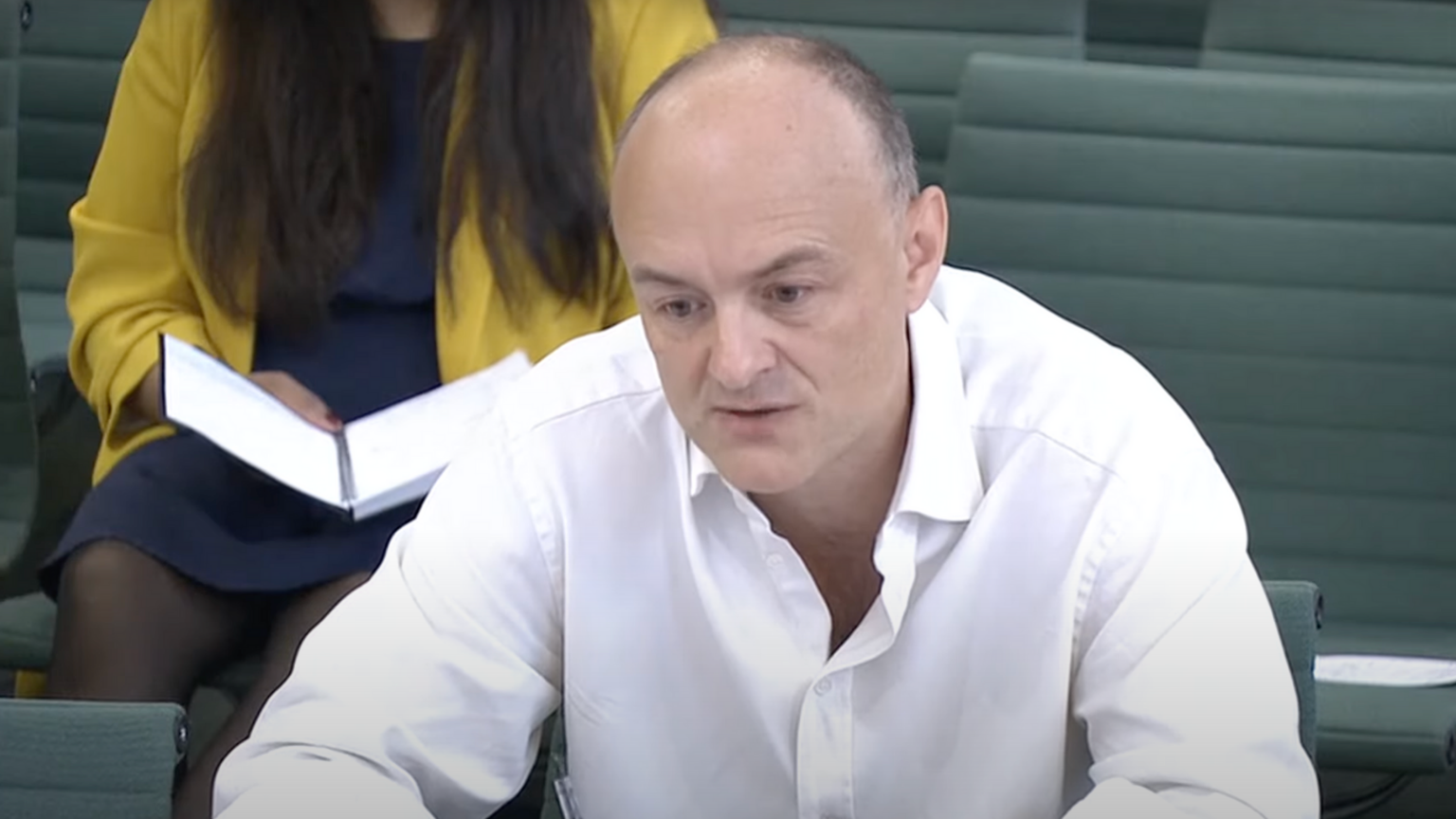 CEO and co-founder of Alphabet Inc. subsidiary DeepMind Demis Hassabis allegedly played a big role in convincing the UK government to ditch its initial COVID-strategy, the herd immunity approach. Herd immunity is an approach used in previous pandemics, where, instead of lockdowns, the disease is allowed to spread so that a large portion of the population become immune.

In a testimony before the UK parliament’s Health and Social Care Committee and the Science and Technology Committee, the Prime Minister’s chief advisor Dominic Cummings detailed how Hassabis and others convinced him to ditch the initial official government’s plan to handle the pandemic.

In the early months of 2020, just as the virus was starting to spread in the UK, the government&rsquor;s plan was to limit, but not stop, the spread of the virus in the summer, hoping to achieve herd immunity by fall, effectively avoiding a second wave in the cold months.

However, he consulted Hassabis, Tim Gowers, and Ben Warner, who challenged the herd immunity strategy.

“The combination of Marc Warner, Hassabis, Tim Gowers – you had three incredibly able people who could understand the technicalities in a way that I couldn&rsquor;t do, saying this to me, and that gave me the kind of confidence to say to the Prime Minister we should change,” Cummings said.

The experts argued that, considering the new figure, the virus was spreading at a much faster rate than anticipated. Therefore, there would be too many new cases than the NHS could handle.

However, SAGE (Scientific Advisory Group for Emergencies) scientists were not all in agreement that a lockdown was necessary.

“Demis Hassabis came in at my request. [I asked] Patrick Valance to bring him in. He&rsquor;s one of the top data science and AI people on the planet and four people in SAGE argued with him, and said ‘You’re being too simplistic about all of this’. Then Tim Gowers said, ‘No, that&rsquor;s not correct’. The scientists were still arguing about that at the same time on the 18th, and after that meeting,” Cummings said.

Eventually, allegedly after advice from the Google employee, the UK chose the lockdown approach, enforcing its first full lockdown on March 26, 2020.