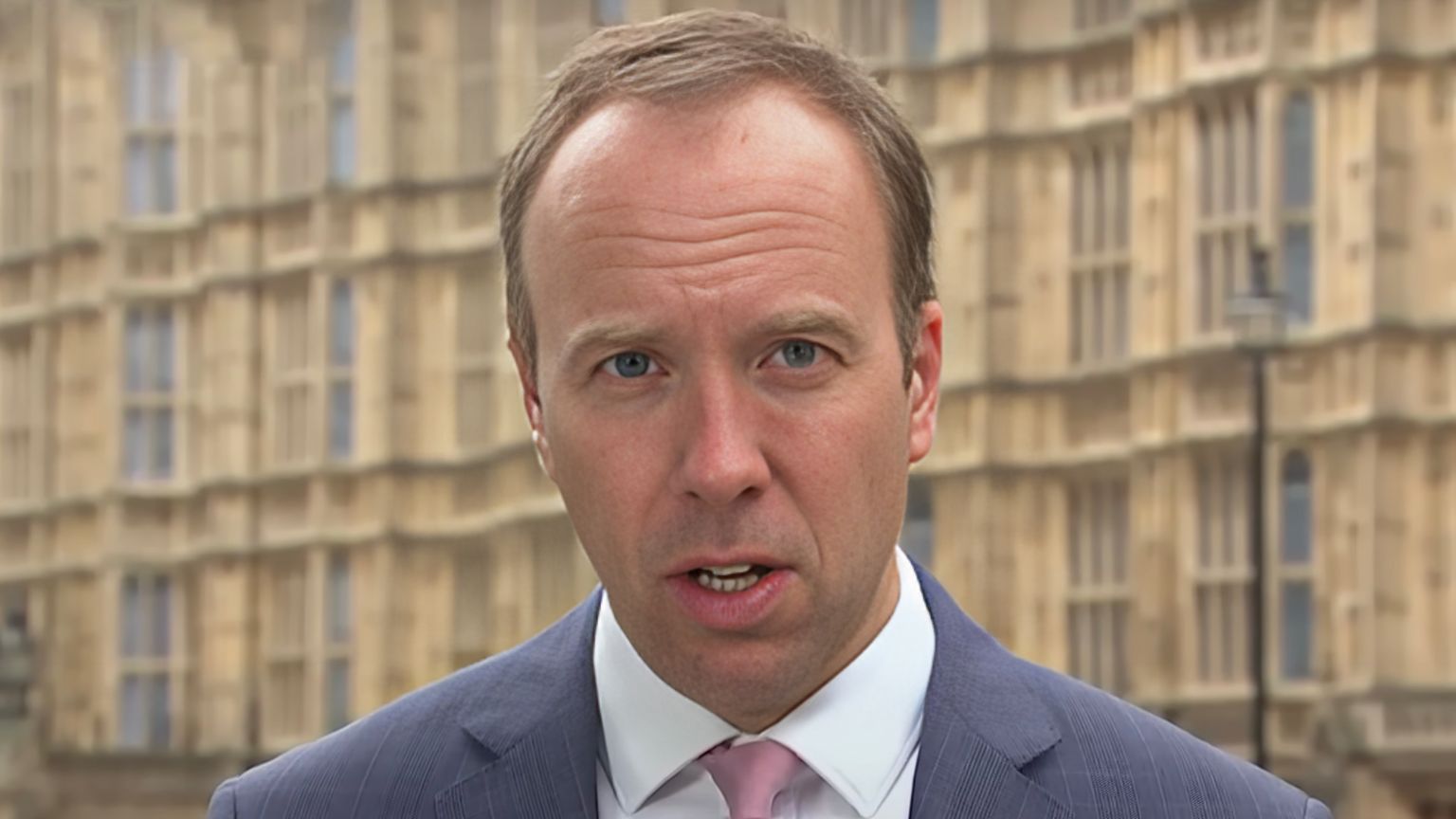 Former United Kingdom Health Secretary Matt Hancock, self-styled as an official who was at the forefront of Britain’s battle against Covid, didn’t seem to feel like he had done enough in 2020 and 2021, so he felt compelled to milk the pandemic cow by writing a book about that “battle.”

But he wasn’t laboring alone, since he had a co-author, Isabel Oakeshott, who reports say is actually opposed to Hancock’s policies and is a lockdown skeptic.

And now, Oakeshott, who had access to official records and Hancock’s notes exchanged with “all the key players in Britain’s Covid-19 story” – as the book’s blurb states – has penned her own “story,” an article based on the collaboration published by the Spectator, whose content draws from the material used for the book. 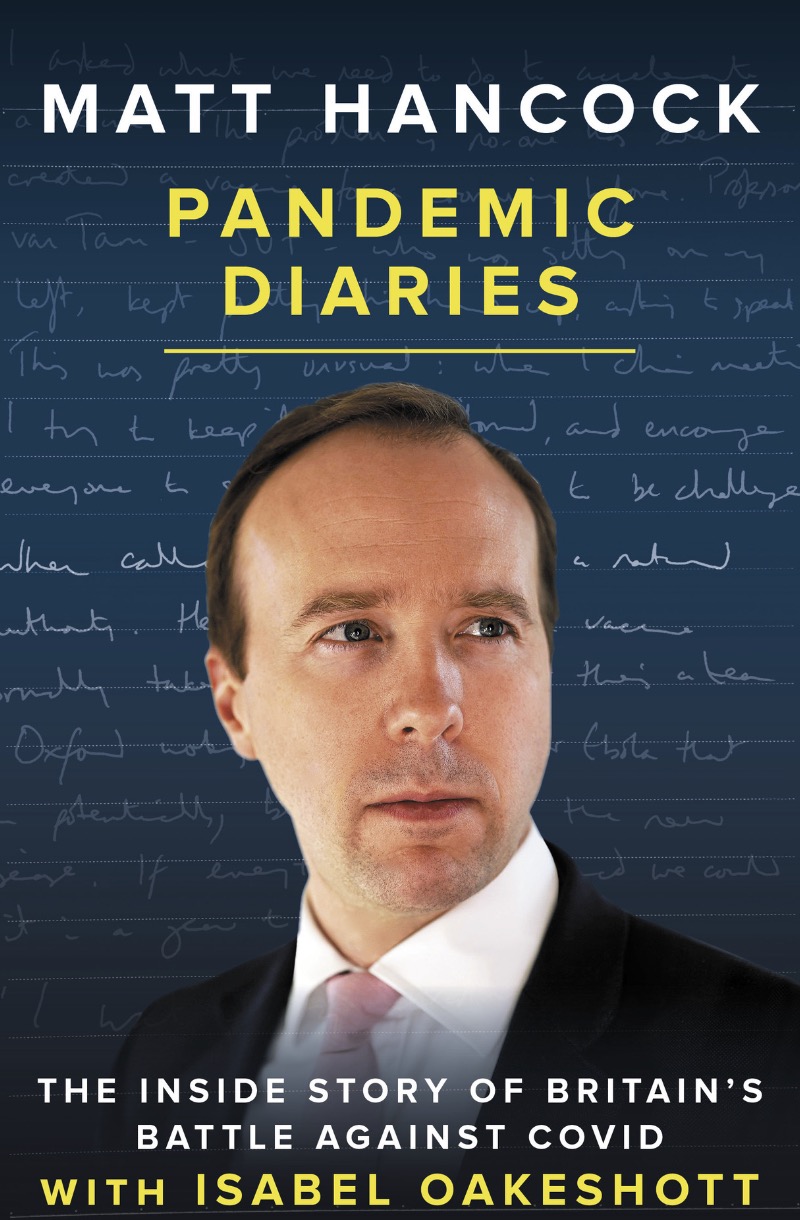 Oakeshott writes about the “key lessons” that include revelations about the details of UK’s vaccine and mask policies, but also the mechanisms to deal with dissenters, particularly online.

According to the journalist, Hancock genuinely considered those who disagreed with him on how to handle the situation as “mad and dangerous” and more importantly, as persons that “needed to be shut down.”

Judging by the article, his “response” to online skepticism effectively came even before pandemic restrictions themselves. Hancock had no problem revealing that in January 2020, his special adviser was already in conversation with Twitter about the ways to “tweak” the platform’s algorithms.

Another social media giant was co-opted somewhat later, and by Hancock personally, when he got in touch with former British PM and politician Nick Clegg – now president for global affairs at Meta.

Clegg, who was at the time Facebook’s VP of global affairs and communications, was reportedly “happy to oblige.”

And according to Oakeshott, Hancock’s department together with the Cabinet Office (PM and government), “harnessed the full power of the state to crush individuals and groups whose views were seen as a threat to public acceptance of official messages and policy.”

The Cabinet Office enlisted the help of a unit that previously worked on stifling the influence of Islamic State (ISIS) to now deal with “anti-vaxxers,” she writes, and notes that the policy of zero tolerance did not spare doctors, scientists, and academics, such as those behind the Great Barrington Declaration.

Even then PM Boris Johnson was not as ardent a “dissent suppressor” as Hancock, Oakeshott’s writing suggests.