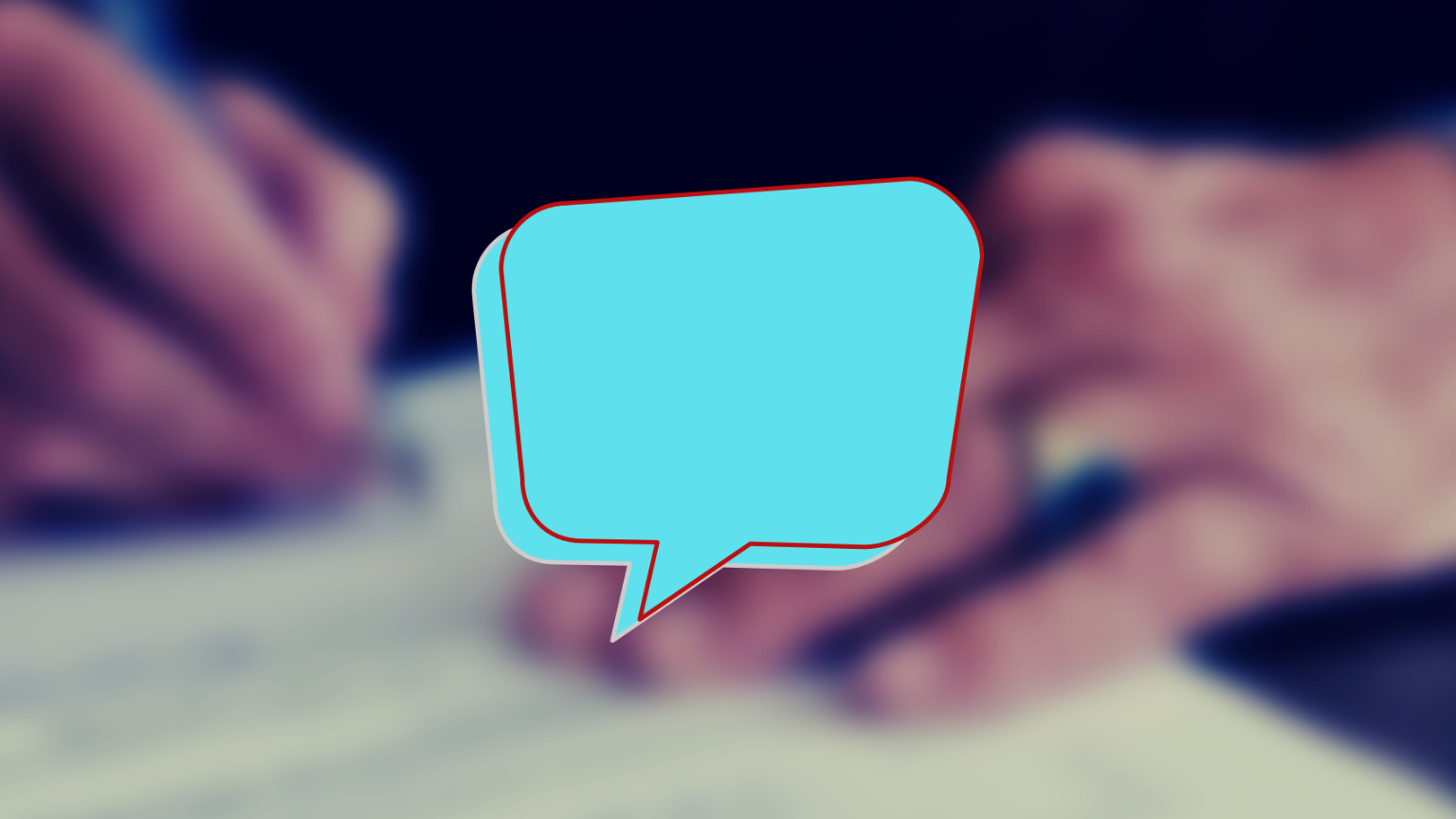 Recommendations unveiled by the UK’s Law Commission are seeking to establish a new offense by criminalizing communications that could cause “likely psychological harms.”

Another offense that is recommended in the document concerns “knowingly false communications.” This is a serious threat to freedom of expression, and a chance for the authorities to get the last word on what is perceived as true and false.

The recommendation defines “harm” as something that causes “serious distress,” while “psychological harm” is also being mentioned. As for defining “serious distress” – the Commission refers to the Protection from Harassment Act 1997.

The proposed reforms are aimed at protecting victims of online abuse, but there are fears that the vague language and prioritizing subjective perception of speech over objective content could have dangerous consequences.

And the fact that identity and characteristics of the recipient of a communication is also given center stage leaves the door wide open for censorship based on identity politics.

Ironically, in presenting and explaining the recommendations, the Commission justifies them as necessary to right precisely the wrongs that critics are now pointing out this type of reform could introduce. Namely, the Commission says that rules that currently define what constitutes for serious crimes from online abuse are “vague” and sometimes interfere with free speech.

“Grossly offensive” and “indecent” are some examples of what the Commission sees as “vague” – and they would instead “clarify” matters by criminalizing “likely psychological harm.”

Earlier drafts of the recommendations even toyed with the idea of criminalizing communications that are perceived as causing “emotional distress.”

And the document’s authors claim that their take on how to better protect people from abuse online will actually protect freedom of expression more effectively. The rationale here is that the proposals would narrow the reach of the criminal law – rather than, as those critical of the whole thing say, set a very low threshold.

The organization’s Criminal Law Commissioner Penney Lewis is quoted as saying that the goal of the recommendations is to prevent “untold harm” that can arise from online behavior, singling out cyberflashing and pile-on harassment.

People found to be “knowingly” posting false communications would face criminal charges if their action is found to have caused “non-trivial emotional, psychological, or physical harm to the likely audience, without a reasonable excuse.”