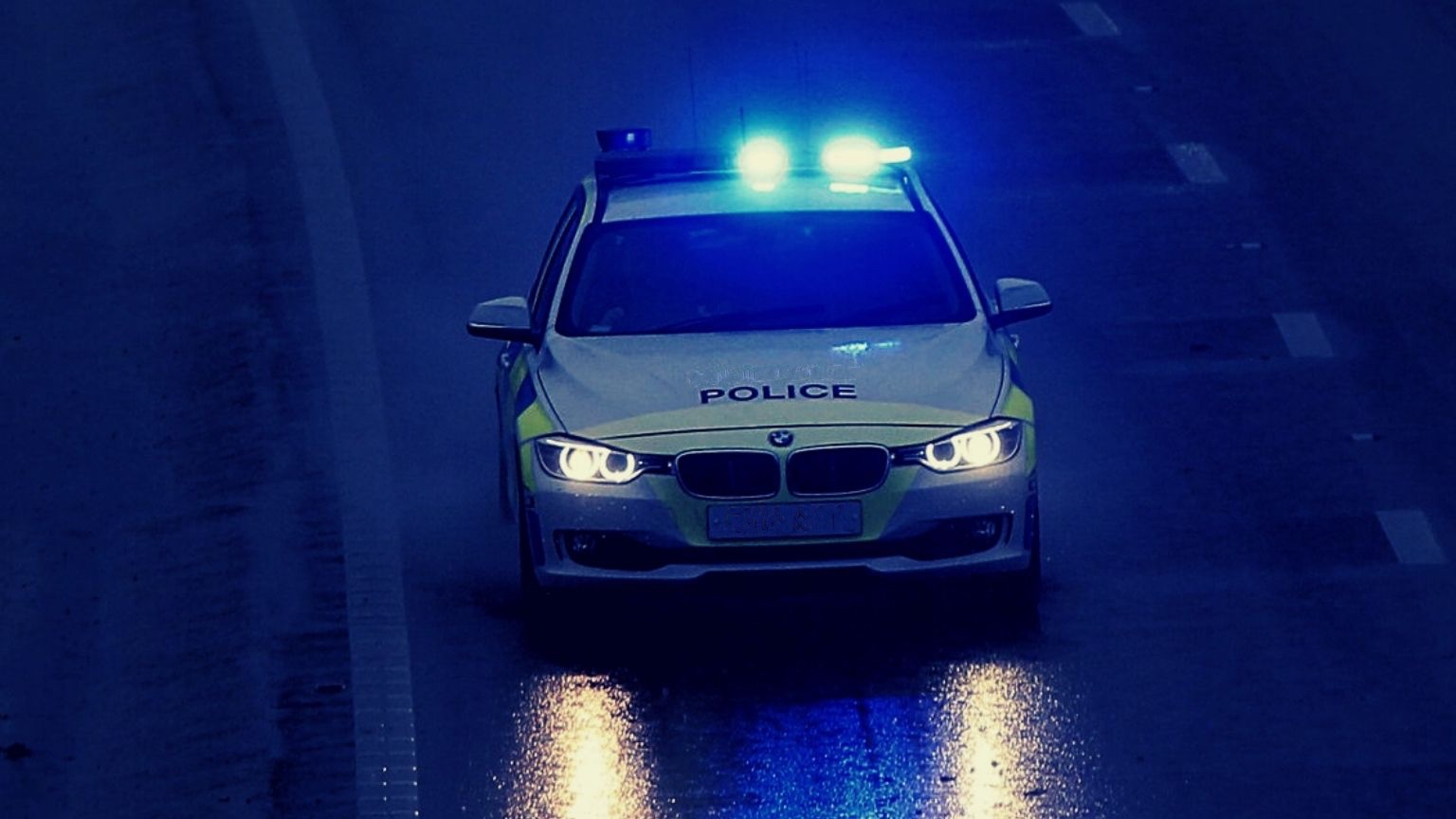 To paraphrase an old adage, if a police force has to ask itself whether it is acting like a thought police – it probably is. And another certainty is that the answer it comes up with will highly likely still be, “no.”

But now, there is seemingly a desire to reverse the trend and once again have the police focus on dealing with actual crime, instead of, to all intents and purposes, getting involved in politics.

That’s what UK’s new chief inspector of constabulary, Andy Cooke, is saying, asserting that the country’s police should not act like the thought police, and unwittingly revealing how bad things have gotten by saying that officers must “remember that different thoughts are not forbidden.”

But how did it even come to a point where the fact that allowing different thoughts, a foundation of any democracy, is something the police must make an effort to remind themselves of?

It’s been a slippery slope that saw speech – but not action – related to transphobia and misogyny, among other hot-button issues, be treated as hate crimes by the police.

A turning point may have been the introduction in 2014 of “non crime hate incidents” that means this kind of “incident” can be reported to law enforcement. All it takes to justify such a move is for the alleged victim or somebody else to “perceive” that the incident in question was motivated by “hostility and prejudice.”

These reports, that cannot be appealed against, then crop up in people’s criminal record checks for a period of six years.

Judging by Cooke’s statements, published on Sunday, non crime hate incidents are not going away, but how and when the rule is applied could become more strict, as the UK police have more pressing issues such as solving serious crimes. The rate at which these cases have been solved has been the lowest ever compared to other types of offenses, the Home Office said.

“We’re not the thought police, we follow legislation and we follow the law, simple as that,” said Cooke, who’s job is to provide assessment and make recommendations on how to improve the police force, and added, “It’s important that the prioritization that we give is to those most at risk, and that policing stays away from the politics with a small p, and the different thoughts that people have.”

“Those thoughts, unless they become actions, aren’t an offense. The law is quite clear in relation to what is an offense and what isn’t an offense,” he said.