Police have been wasting time on policing speech.
Share 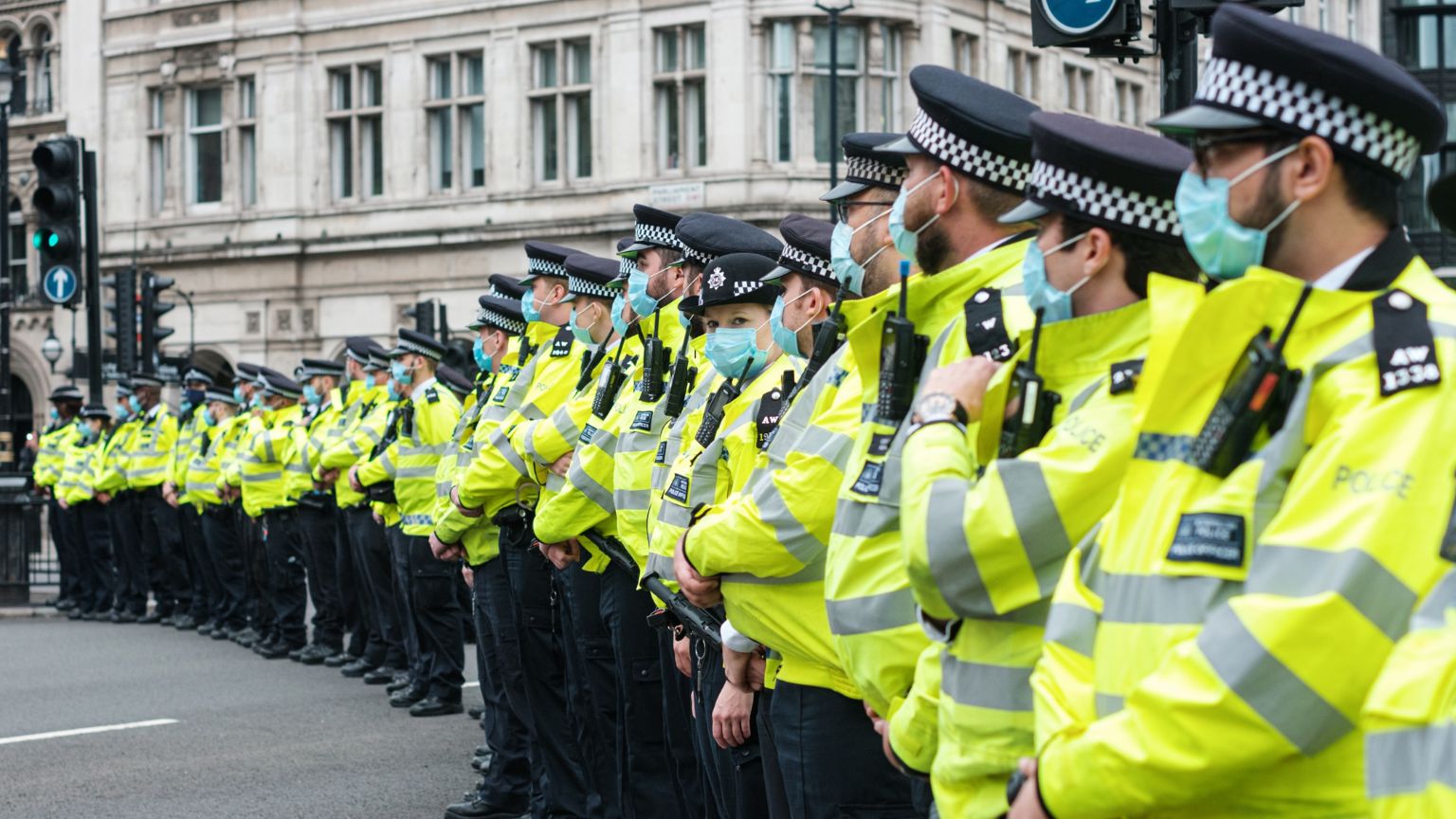 New interim guidance by the UK’s College of Policing says police should focus on catching criminals rather than social media “offensive” speech. The guidance reminds police that they have to respect freedom of speech and avoid getting involved in lawful debate on social media simply because an individual has been offended.

Last year, former police officer Harry Miller successfully challenged the recording of non-crime hate incidents after he got a visit from an officer from the Humberside Police over a tweet that was considered transphobic.

The Court of Appeal ruled that the recording of non-crime hate incidents was “plainly an interference with free speech.”

While records of no-crime hate incidents do not appear on the basic Disclosure and Barring Service checks, they could appear on the thorough searches conducted on those applying for jobs as carers and teachers.

CEO of the College of Policing Andy March said that police should not interfere with “lawful debate.”

“The public rightly expect the police to focus on cutting crime and bringing criminals to justice,” he said.

“While we work to protect the most vulnerable in society, we also have a responsibility to protect freedom of speech.

“This updated guidance puts in place new safeguards to ensure people are able to engage in lawful debate without police interference.”

The new guidance tells officers not to record non-crime incidents that are “trivial or irrational” and when there is “no basis to conclude it was motivated by hostility.”

“Individuals who are commenting in legitimate debate, for example, on political or social issues, should not be stigmatized simply because someone is offended,” the guidance states.

It also says that if an officer must record a non-crime hate incident, they should do so in the “least intrusive way possible,” and should avoid specifying locations and using names.

“The police regularly deal with complex incidents on social media. Our guidance is there to support officers responding to these incidents in accordance with the law, and not get involved in debates on Twitter,” Marsh added.