Increasing the alliance between government and Big Tech.
Share 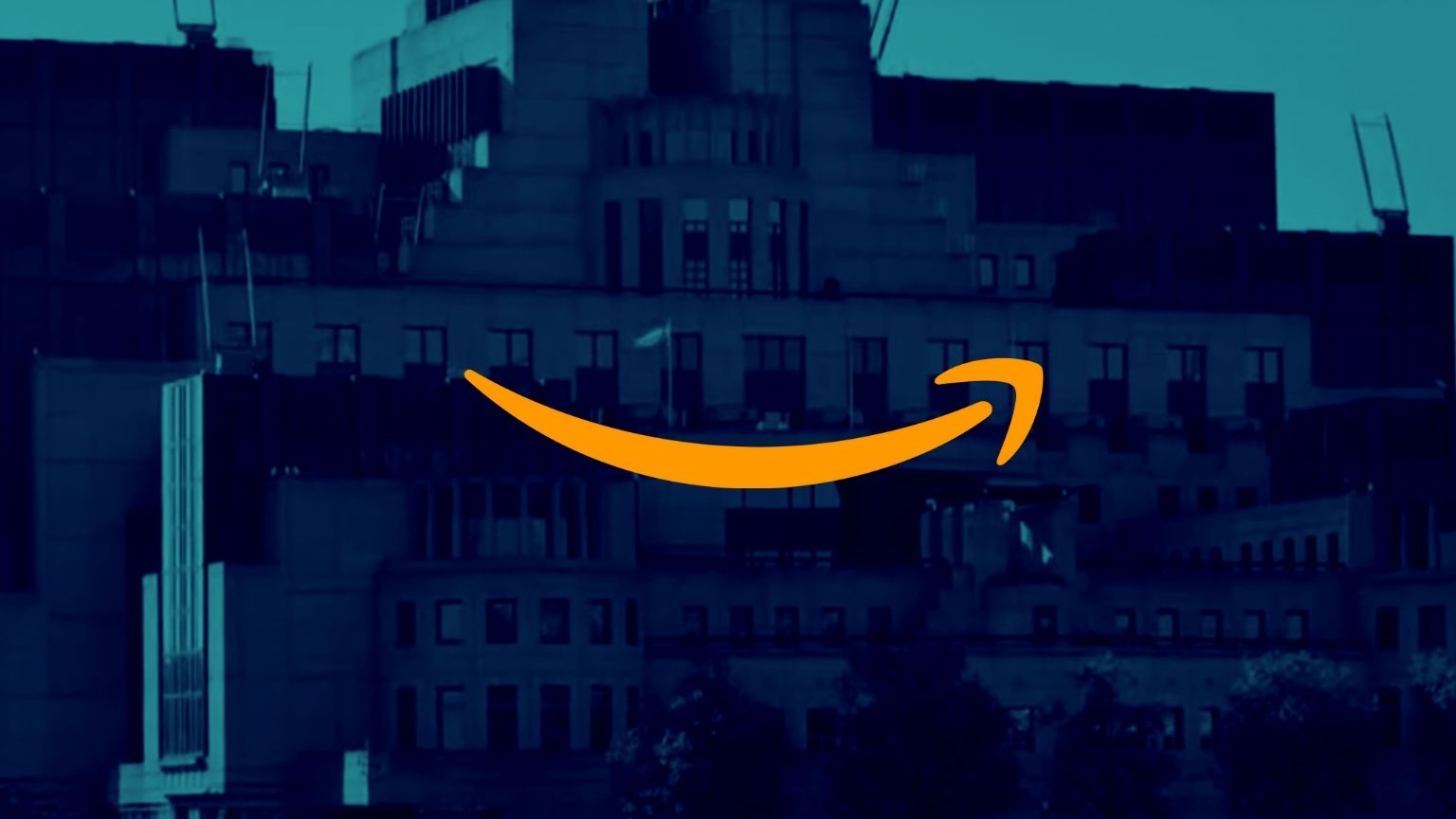 The Financial Times (FT) reports that over the next ten years the value of the deal is expected to reach a billion pounds ($1.3 billion), while the initial figure is half that, equivalent to just over $685 million.

The country’s Ministry of Defense will also use the US giant’s services when needed, and the decision to host top secret data on a foreign company’s cloud platform is being touted as a way to improve UK agencies’ capabilities in terms of AI and data analytics.

According to the report, none of this was supposed to become public knowledge – the news of the deal is surfacing now but agreement on the contract was reached at some point during this year. FT’s article is based on four sources who were “familiar with the discussions.”

They claim that Amazon will not be able to access the UK’s most secret data stored on its platform. But others are likely to question the wisdom of picking only one, foreign corporation for the job, spurring “concerns over sovereignty,” says FT, which hasn’t been able to get either GCHQ or AWN to make any comment regarding the revelation.

Those sovereignty concerns, however, went out the window when GCHQ decided that no UK cloud platform has the capabilities to do the job, more unnamed sources are cited as saying.

What top GCHQ officials have been saying in the past, however, reveals a decision to start relying more heavily on AI to process data collected through espionage faster, and allow for better cooperation between the three spy outfits.

Former head of UK’s National Cyber Security Center Ciaran Martin told the newspaper that the goal is not to collect and store even more data that these agencies already do, but to process what he says is “existing large amounts of data” in a more effective manner. According to Martin, the time needed to extract specific information from massive data sets will be cut from weeks and months to minutes.

“This is yet another worrying public-private partnership, agreed in secret. If this contract goes through, Amazon will be positioned as the go-to cloud provider for the world’s intelligence agencies. Amazon has to answer for itself which countries’ security services it would be prepared to work for,” Hosein said.