US border searches of travelers – both foreign and Americans citizens, both of their persons and their belongings, including information and data stored on their digital devices – have been around for a while. But the practice still seems to be news to many people.

This may be because it seems to stand in stark contrast to traditions and beliefs around what democratic societies do or don’t do – or perhaps because people don’t really care until it happens to them.

In any case, the power of US border officials to ask travelers to provide their social media details in order to enter the country is legal and lawful. If request is denied, the next step can be to confiscate and inspect phones or laptops that might contain this information. And sometimes, as many cases documented over the years have shown, the Customs and Border Protection (CBP) officers skip right to that “next” step, without trying to get travelers to cooperate of their own accord.

A Reddit user recently experienced the first scenario, and turned then quickly to the platform for confirmation that the border officials’ behavior was legal – apparently somewhat incredulous that this might be the case.

“I am an American citizen,” the redditor wrote, “Yesterday, at LAX, I was forced to provide my social media and WhatsApp information before being allowed back into my own country. Can customs/passport officials ask for this information?”

The answer the community provided was – yes. Another question the user had was if they could have been arrested, and the answer was – no. US citizens can’t be arrested for refusing to cooperate, though they can have their devices temporarily seized, one commenter explained. Foreigners, meanwhile, can be turned back from the border.

The redditor who had been caught by surprise can be forgiven – even if, as the Intercept recently reported, citing AP, these warrantless searches have taken place 33,295 times last year alone.

After all, even journalists – who, along with activists, are often the target – are sometimes not well informed, as the Intercept piece shows.

The US government carries out and defends the searches as necessary to protect the country and its citizens from a variety of serious threats – but the article suggests they are sometimes triggered for banal reasons, like a border official disliking a traveler’s particular sense of humor. 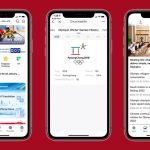 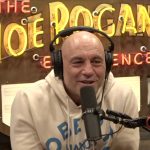 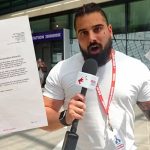 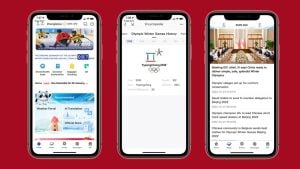 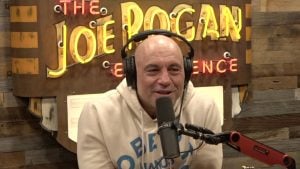 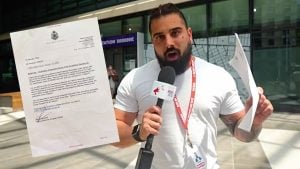 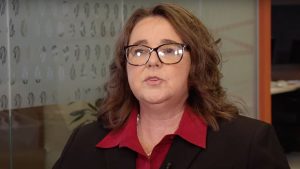 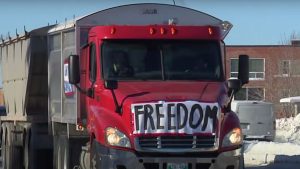