Those without proof of vaccination are only allowed to buy groceries and pharmacy products.
Share 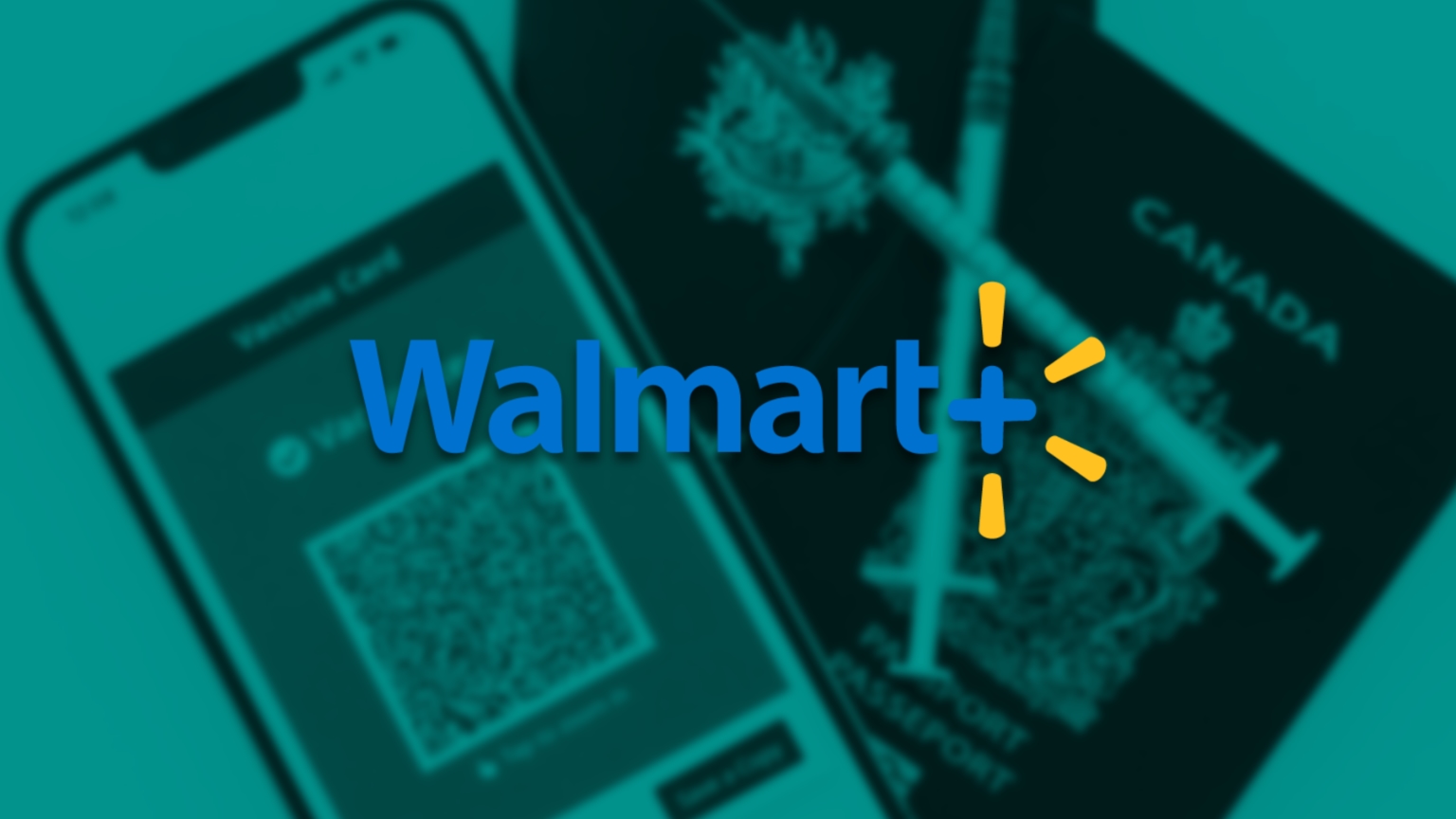 Walmart has introduced a two-class vaccine passport system in the Canadian province of Quebec which restricts those without proof of vaccination to grocery and pharmacy products only and requires them to wait in a box before being escorted by staff as they shop.

“We’ll need to tell clients we can’t serve them and, because of the delays it causes, there will be moments when it’s minus 30 outside and there could very well be 50, 60, or 75 people waiting in line,” Delisle added.

Delisle said Canac has hired GardaWorld security guards for each of its 31 stores and will be assigning one or two employees to the task of vaccine passport enforcement at each store. He estimates the cost of complying with the new rules will be a staggering $100,000 per week.

On Twitter, Walmart’s vaccine passport rules also faced mass pushback with “#BoycottWalmart” trending for several hours and Twitter users describing the measures as “cruel and humiliating” and the blue box as “a box of shame for the unvaccinated.”

This vaccine passport expansion is the latest example of how this technology, which was initially positioned as a way to slow the spread of the coronavirus, is being used to surveil the population and crush civil liberties.

The Centers for Disease Control and Prevention (CDC) has already admitted that Omicron breakthrough infections in people who are fully vaccinated are “likely to occur” and Canada’s Council of Chief Medical Officers of Health (CCMOH) says that it’s still “gathering information on how well vaccines work against transmission.”

Despite these admissions from leading health authorities and groups, vaccine passport systems continue to expand and impose additional burdens on the unvaccinated.

French President Emmanuel Macron went one step further in a recent interview where he acknowledged that he wants to “piss off” those without a vaccine passport.

In an interview with the Montreal Gazette, Dr. Benoît Barbeau, a virologist at the Université du Québec à Montréal, said he believes the latest vaccine passport restrictions in Quebec are largely punitive in nature and noted that while it’s possible for transmission in larger stores, he believes they’re less risky than smaller, more contained spaces.