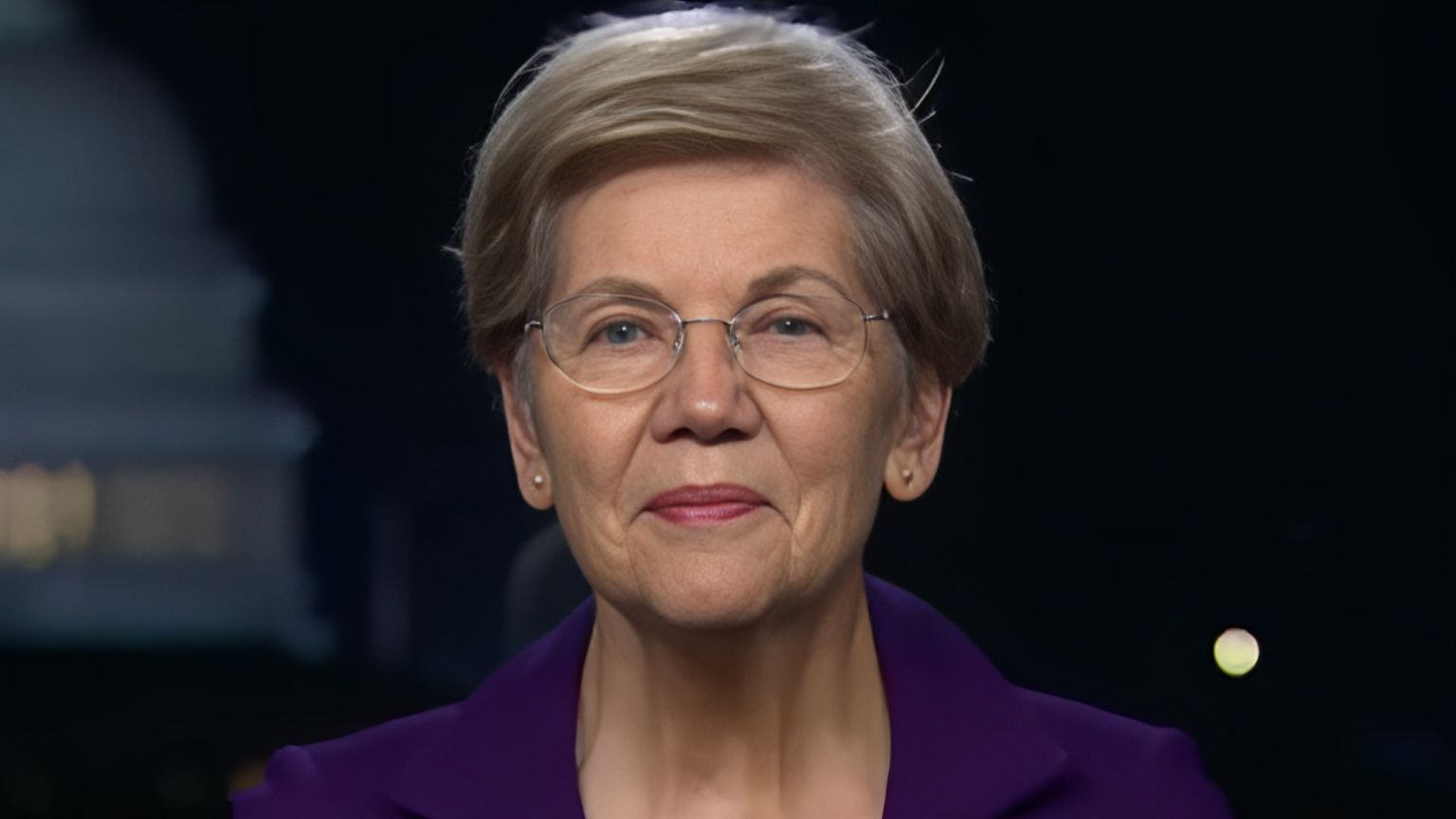 As the US Senate conducts hearings about the collapse of crypto exchange FTX, Sens. Elizabeth Warren (D-MA) and Roger Marshall (R-KS) introduced a bill to regulate the cryptocurrency industry, going beyond fraud in companies and instead targeting crypto holders themselves.

Critics have called the bill unconstitutional and authoritarian.

The Digital Asset Anti-Money Laundering Act will impose know-your-customer (KYC) requirements on providers of blockchain infrastructure, including developers of decentralized networks as well as validators supporting such networks and miners.

The bill would require the Financial Crimes Enforcement Network (FinCEN) to treat miners, validators, crypto wallet providers, and other such networks as “money service businesses.” As such, they would be required to collect KYC data on participants and required to implement anti-money laundering (AML) programs.

The bill would also impact personal self-custody crypto wallets, and require networks to identify clients and track all transactions.

The bill also bans the use of asset mixers and other technologies that enhance privacy by concealing transactions between wallets. In August Tornado Cash, which was one of the most popular mixers, was banned by the Treasury Department through sanctions.

“The crypto industry should follow common-sense rules like banks, brokers, and Western Union, and this legislation would ensure the same standards apply across similar financial transactions,” Warren said in a statement. “The bipartisan bill will help close crypto money laundering loopholes and strengthen enforcement to better safeguard U.S. national security.”

The proposed bill has already drawn criticism from the crypto industry.

“The Digital Asset Anti-Money Laundering Act is a direct attack on technological progress and also a direct attack on our personal privacy and autonomy,” said Peter Van Valkenburgh, the director of research at crypto advocacy group Coin Center.

“Make no mistake, while proposed as a solution to potential money laundering and terrorist financing, the bill is, in fact, a repudiation of liberal values and a move towards the types of surveillance and control prized by authoritarians like Vladimir Putin, Xi Jinping, and Kim Jong-un.”

The bill was inspired by the collapse of FTX, even though the surveillance of user transactions on the centralized exchange would have done nothing to stop the fraud that was going on within the company.

The exchange’s founder and former CEO Sam Bankman-Fried was arrested in the Bahamas this week. He is facing multiple charges in the US. The bill’s sponsors claim that it would prevent a scandal like FTX in the future. But Van Valkenburgh disagrees.

“This bill is focused exclusively on financial surveillance and does not address any of the issues of corporate control that led to the collapse of FTX,” he wrote.