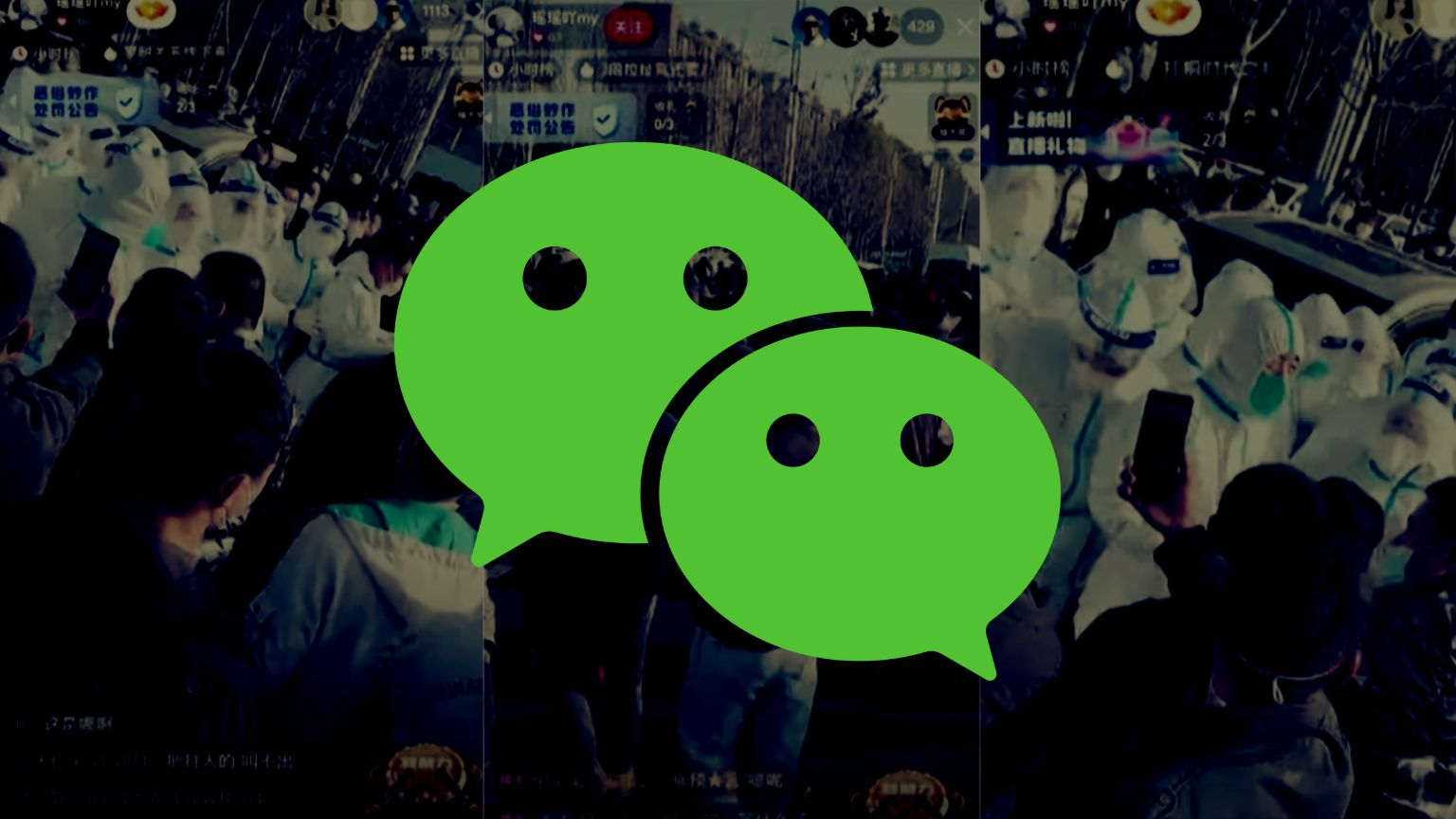 There has been rising discontent by the public over China’s highly restrictive Covid policies. However, direct and detailed criticism of the government is rare given how closely Beijing monitors traditional and social media.

The unidentified author of the post, which was removed after reaching 100,000 hits (the maximum number WeChat publicly reveals), asked questions directed at the National Health Commission. 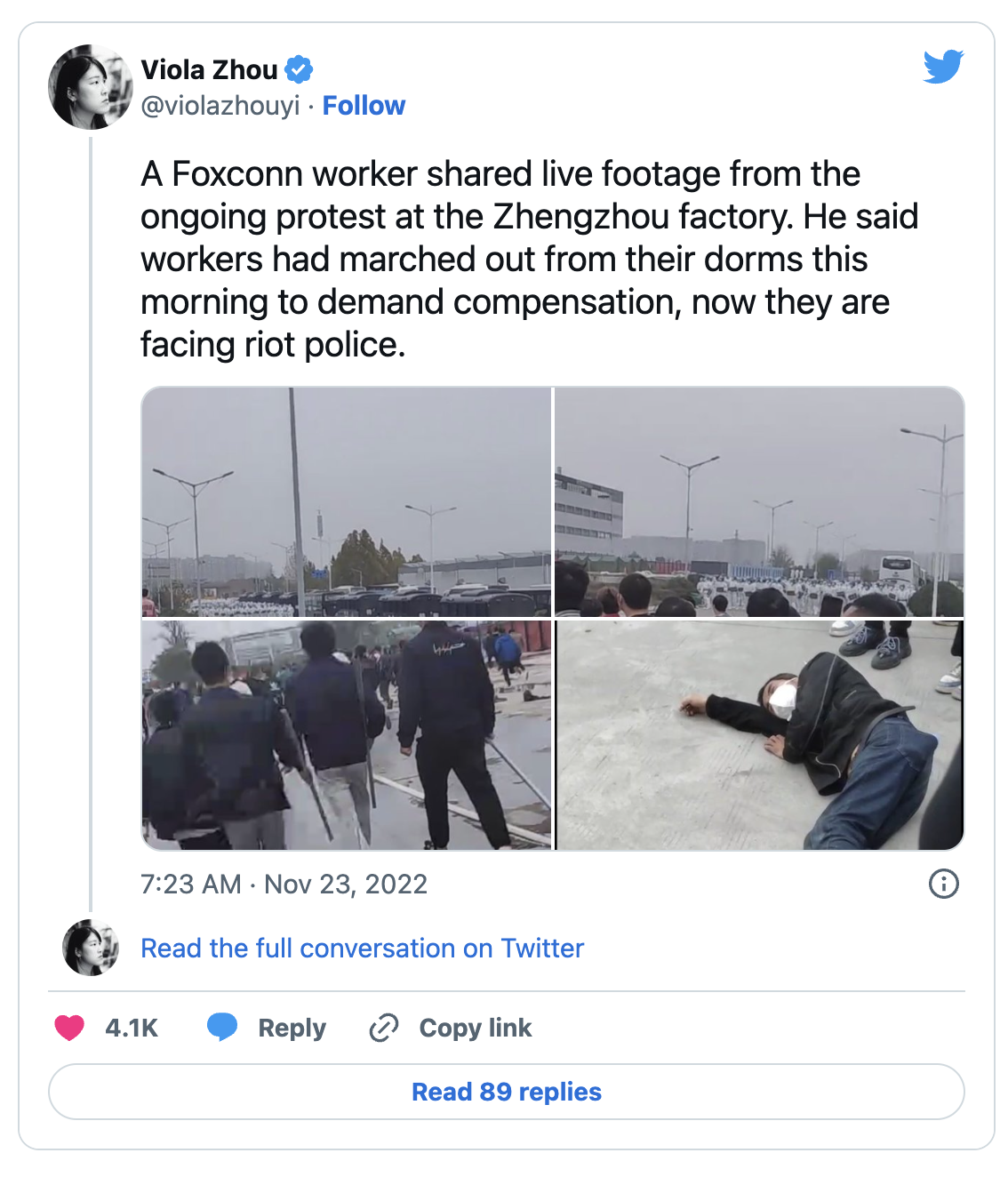 They asked why there are still tough restrictions when other parts of the word, including Hong Kong, have gone back to conditions matching the pre-pandemic period.

The person challenged the government to make public Covid’s fatality rates, compare Covid’s death rates to common influenza, assess the cost of continuing with its Covid Zero policy if the virus cannot be fully eradicated, explain why it is continuing with mass testing, explain the criteria for the restrictions, explain why the mainland has strict restrictions while Hong Kong is almost at pre-pandemic conditions, and to clearly state the effectiveness of the virus given people keep getting infected even after getting jabbed.

The censorship on the platform followed a situation where, at Foxconn’s largest iPhone factory in Central China, protests erupted over COVID-19 restrictions at the factory. Foxconn, headquartered in Taiwan, is the world’s largest electronics manufacturing contractor, and Apple’s main subcontractor.

Foxconn recorded a surge in Covid at its Zhengzhou site (also called iPhone city) and responded by closing off the site to contain the spread of the virus. The site, which has about 200,000 workers, is now operating in a “closed loop” bubble.

Videos posted on Weibo show hundreds of workers marching in broad daylight as they are confronted by riot police and people wearing hazmat suits. Another video showed an overturned vehicle and a Covid testing booth that had been destroyed.

Another video recorded at night showed a bloodied man as someone else off the camera says: “They’re hitting people, hitting people. Do they have a conscience?”

Another daytime video shows police in hazmat suits surrounding several fire trucks parked near a residential area. A voice from a loudspeaker demanded: “All workers please return to their accommodation, do not associate with a small minority of illegal elements.”

Earlier this month, footage surfaced that showed panicked workers fleeing Foxconn’s Zhengzhou site because of poor working conditions. The company attempted to compensate for the fleeing workers by offering huge bonuses and other incentives to the workers that remained. The local government also brought in new workers in an attempt to keep the facility running.

Earlier this month, Apple admitted that the lockdowns in China had “temporarily impacted” production.

China’s Zero Covid policy has resulted in people being locked down for weeks in schools and factories across the country. The policy has caused resentment among the population, resulting in sporadic protests.