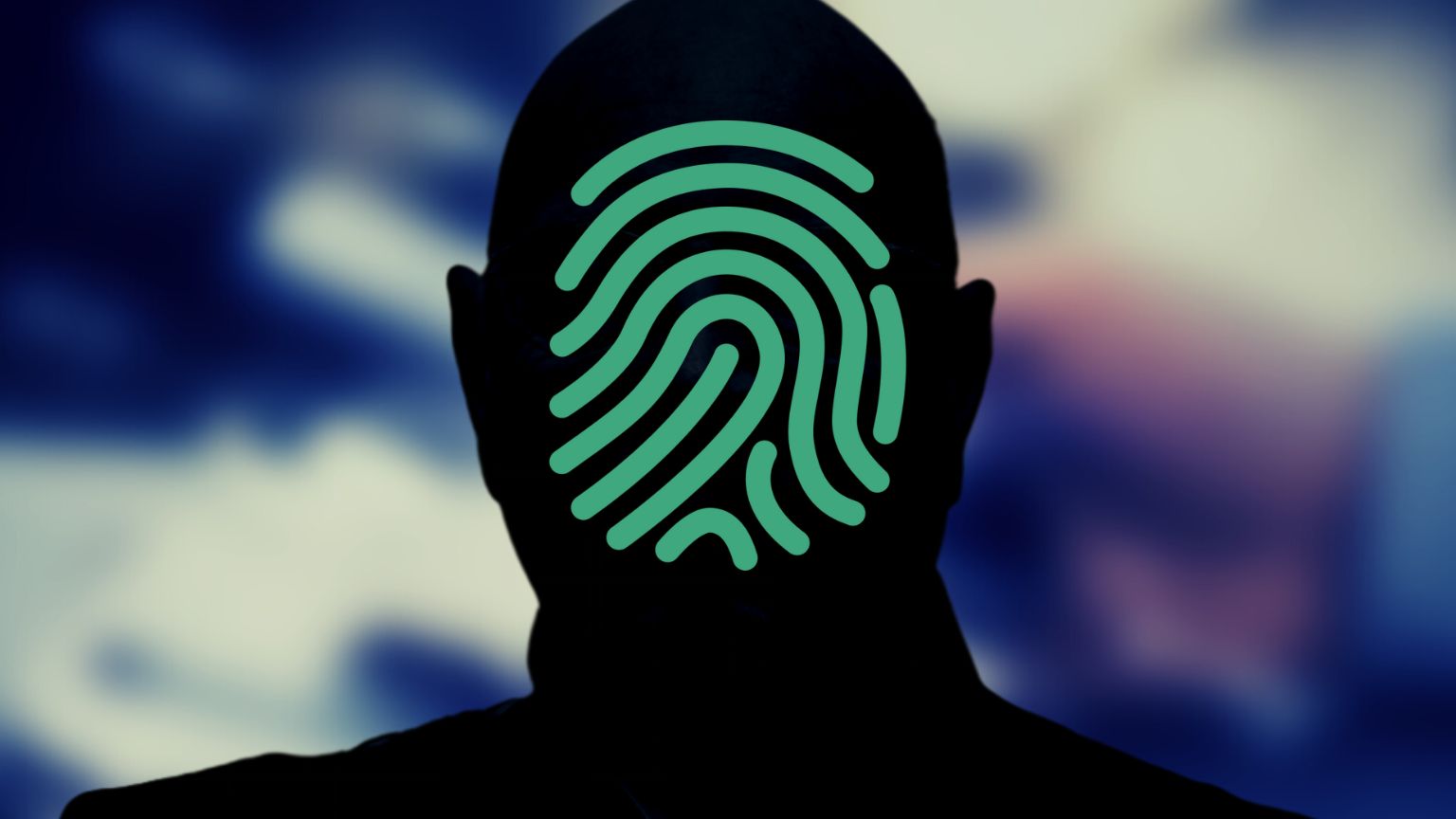 The World Economic Forum (WEF) continues to push for the introduction of digital IDs and appears determined to be one of the driving forces behind extending these schemes everywhere, even to a future metaverse.

And as always, WEF is eager to put itself in the mix when it comes to regulating that effort. “Over the next year, WEF will curate a multistakeholder community focusing on metaverse governance and economic and social value creation,” a post on the group’s site says.

It presents and promotes the need for a digital identity in the metaverse as a way of empowering users by allowing them to “own and control” it instead of letting “someone else” use and/or monetize it.

What is in fact proposed is to create a single, unique digital identity that will represent their real-life identity (a person’s “digital twin,” in WEF’s own words) across the metaverse. This should replace the current situation where online users have multiple “identities” to log in to sites like Google, Facebook, and many others.

The post notes that sites that are these days allowing you to log in by using one of the Big Tech accounts – Google, Facebook, or LinkedIn – are already on their way toward creating the future system.

The difference in the metaverse would be ownership of that identity, and here the write-up comes to the point that WEF is actually interested in: how will this be regulated and standardized, what rules will be put in place to that end, and perhaps most importantly, by who?

The organization poses many questions regarding the various possible scenarios, such as using blockchain to store identity as well as all interactions a user has in the metaverse, but seems unconvinced that this would be the right method, and lists several reasons to support this stance, such as crypto security, the right to be forgotten, leaving “long digital trails,” and the ability to create multiple identities.

The scenario the WEF clearly prefers is a digital identity that is not one entity, but “a unique core linked to a myriad of other digital entities” – and mentions that some of these parts of an “interconnected” metaverse ID would be a person’s driver’s license, social security number, passport, and biometric data.

In other words, a centralized digital identity that contains all information about a person from the real world.