The technology is expected to come to the US through funding from President Biden's "Inflation Reduction Act."
Share 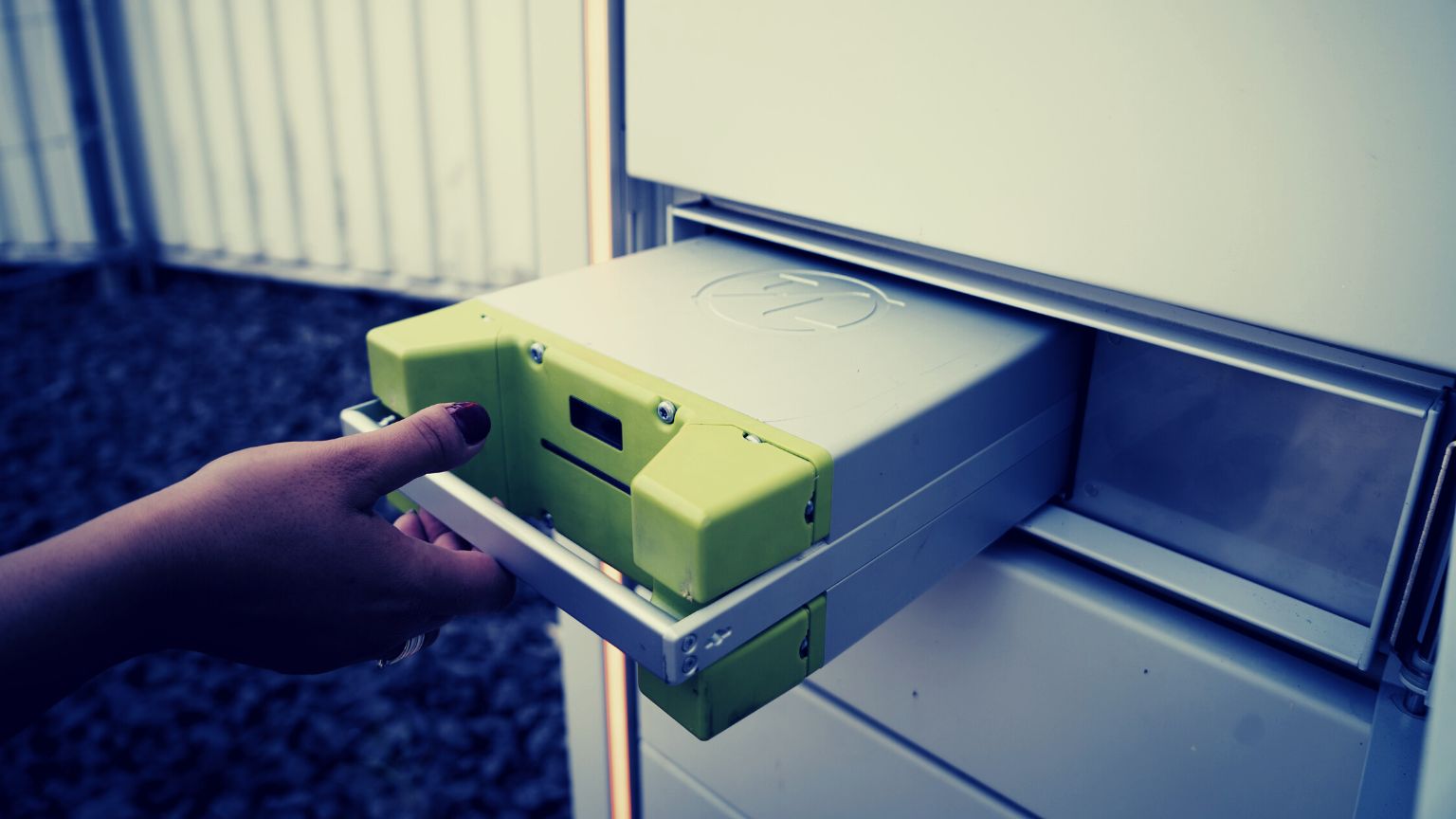 GBA was incubated by the WEF in 2017 and became a nonprofit organization in 2020. By 2030, its members hope to have established a sustainable battery value chain and the Battery Passport is an effort toward that goal.

“We are delighted to unveil our Battery Passport proof of concept, which is the result of many months of collaborative work with our members – ranging from automotive producers, mining corporations, and technology companies, to NGOs, governmental bodies, and other international organizations,” said GBA Executive Director Inga Petersen.

While batteries are, the group says, a key aspect in the transition to more sustainable energy, their production has negative environmental and social impacts, like greenhouse gas emissions during the sourcing of materials and human rights violations, including child labor, during manufacturing.

The battery passport would act like an ESG (Environmental, social, and corporate governance) score for batteries.

The battery passport will convey information about all the applicable lifecycle and sustainability requirements based on a detailed definition of what constitutes a sustainable battery. It also allows batteries’ history to be tracked. The passport will also allegedly increase “transparency” in the global battery value chain by collecting data on material provenance, manufacturing history, chemical makeup, and sustainability performance.

In the EU, a battery passport will become a mandatory requirement by 2026 and other regions are likely to follow.

“It was in December that the European Council and the European Parliament provisionally agreed on regulations that will make these mandatory starting in 2026. So this is going to be something that all manufacturers of large scale EV batteries and up are going to be expected to be having associated with their products in the near future,” said David Gelles, a reporter from New York Times’ climate team.

“And this could go global. The Inflation Reduction Act in the US, which was just passed, of course, finally committing $370,000,000,000 of federal funds in the United States to the fight against climate change, also includes guidance that will make it very likely that the United States will have to adopt something like a global battery passport as well.”