Woonsocket RI mayor is sued for censoring criticism on Facebook 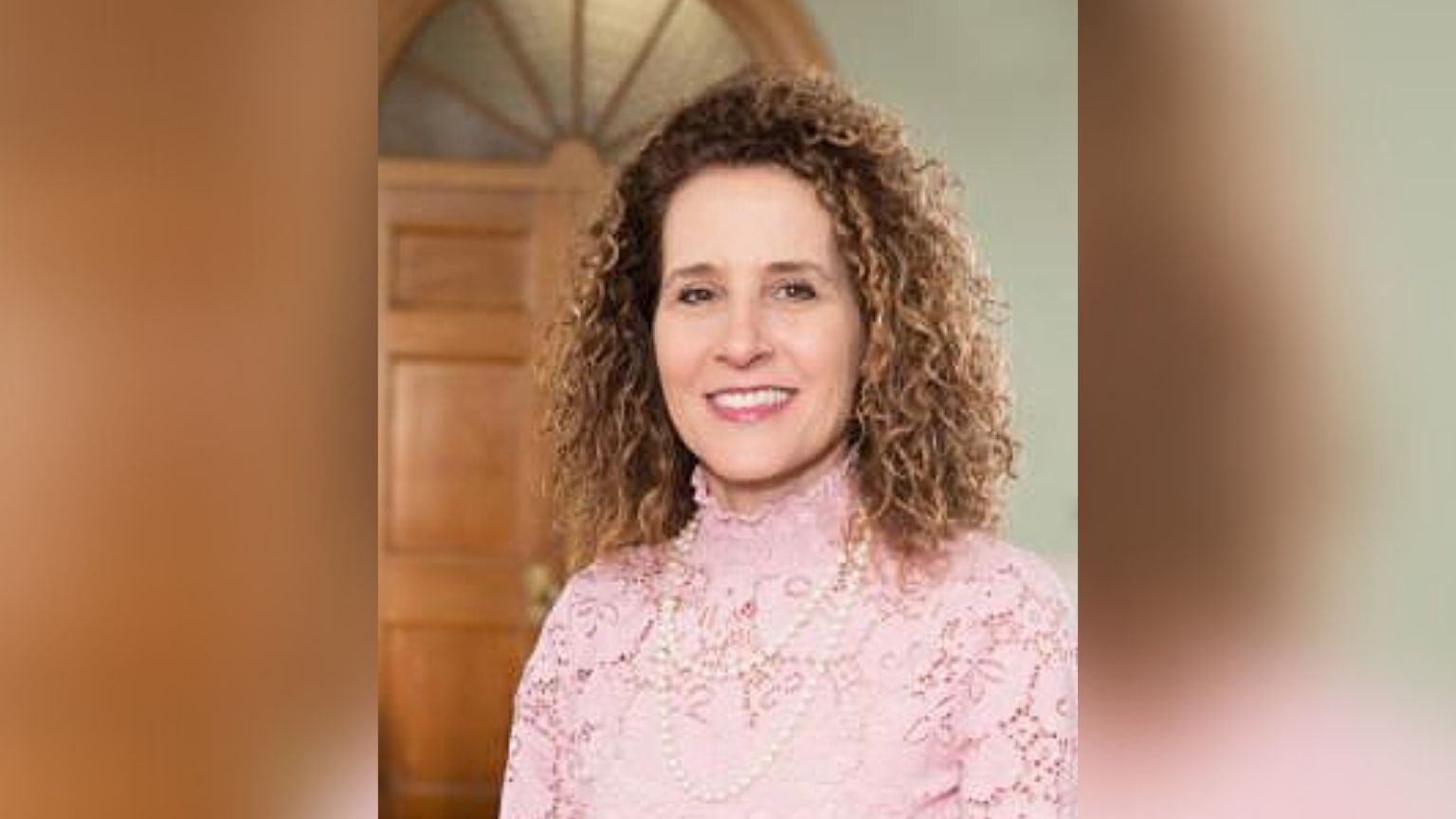 Baldelli-Hunt is a former Democratic member of the Rhode Island House of Representatives.

Greg Duhamel had slammed the development of a skateboard park on the mayor’s Facebook page in May. Thomas Dubois asked a question about the construction.

In response, both men had their remarks deleted from Baldelli-Hunt’s Facebook page and, eventually, they were banned from the page entirely, The Providence Journal reported.

The lawsuit was brought by the ACLU on behalf of citizens Greg Duhamel and Thomas Dubois, who claimed they were censored on the mayor’s public Facebook page, where she frequently updates on events and city hall operations.

Due to their criticism and opinions, she violated their First Amendment rights by blocking them from commenting on her Facebook page, the lawsuit alleges.

The men claimed in the lawsuit filed on Thursday in U.S. District Court by the American Civil Liberties Union of Rhode Island that “just as public officials may not preclude persons from participating in the public comment portion of a town hall meeting based on their viewpoints, Mayor Baldelli-Hunt cannot ban users from the @LISABALDELLIHUNT Facebook page because she dislikes their opinions.”

The American Civil Liberties Union of Rhode Island’s Steven Brown said that “Facebook, Twitter, and other social media are really the public forum for constituents in the 21 century.”

“If you went to a public meeting and you wanted to express your views critical of a public official, they can’t shut you down and say we’re not going to let you speak, because we disagree with what you’re saying,“ he explains. The same thing applies when you’re talking about social media like Facebook.”

Brown went on in defense of both men, “You’ll see they were relatively innocuous, they were both raising questions, expressing concerns. Yes, one of them called the mayor a liar, that’s all part of political speech. These weren’t people engaged in a harassment campaign against the mayor.”

Duhamel and Dubois are appealing the court to declare Baldelli-Hunt’s restriction of their Facebook access unlawful and to require the mayor to unblock them and any other users who have been banned from her Facebook account as a result of the blocking.

Dubois said he believes the case would prevent additional restrictions on free expression, it claims that the mayor’s actions are a violation of the First Amendment, and it includes the citizens’ comments.

“The questions I asked on the Mayor’s Facebook page were relevant to her post, but I noticed they got deleted. I see many other comments that are complimentary to her that are left up,” he stated.

John J. DeSimone, the solicitor for the city, said that Baldelli-Hunt had moved Thursday to unblock the men, making the matter moot. She had intended to give them access earlier but had inadvertently left them blocked after receiving a letter from the ACLU
“Essentially, the Facebook account in question is a private, personal account…nothing to do with the City at all,” DeSimone said.

Mayor Lisa Baldelli-Hunt has ignored a request for comment.