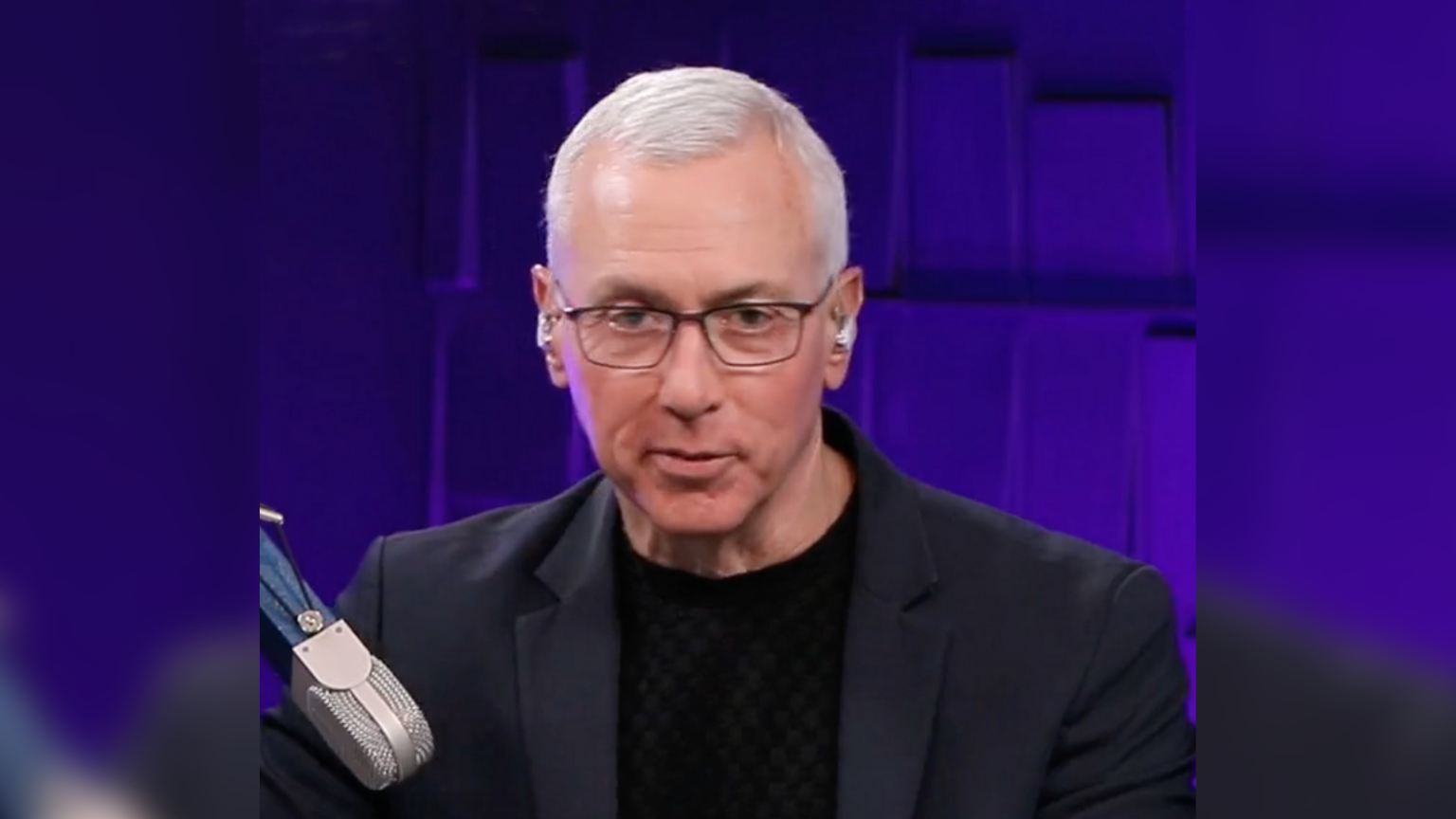 US physician and media personality Dr. Drew Pinsky is once again in trouble on YouTube, after one of his videos was removed for allegedly containing medical misinformation.

The video was an episode of one of Pinsky’s podcasts that featured Dr. Ram Yogendra, an anesthesiologist, and following this, he announced that YouTube handed his channel a “two week penalty.”

This is similar to what happened in February, when Pinsky told Dave Rubin of the Rubin Report that his YouTube channel had been “deplatformed” for a week, with a threat of permanent deplatforming.

He also shared at the time that he was unable to understand what the reasons behind YouTube’s actions were, but assumed they had to do with a discussion with another doctor of Covid topics such as immunity and controversies around different types of treatments of some complications brought on by the disease.

This time, Pinsky seems to have received a second strike against his channel within 90 days, leading to two weeks suspension, or, as he put it, “penalty.” A third strike within a given period would lead to the doctor’s permanent deplatforming.

This development seemed to have given Pinsky some show topic ideas, so he afterwards took to Twitter to announce an AMA session on Clubhouse, the topic being, “Big Tech vs. Free Speech: Ask Dr. Drew.”

Pinsky has a diversified presence on many platforms, including on Rumble, which he recently joined, and he urged his audience on Twitter to find links on his website to the video on other social media networks.

As for this latest example of YouTube’s censorship of his videos on the platform, Pinsky in one tweet thanked a commenter who said they listened to the whole podcast episode but were unable to determine what might have constituted for medical information – instead, it was “just talk about how discussion is being censored.” 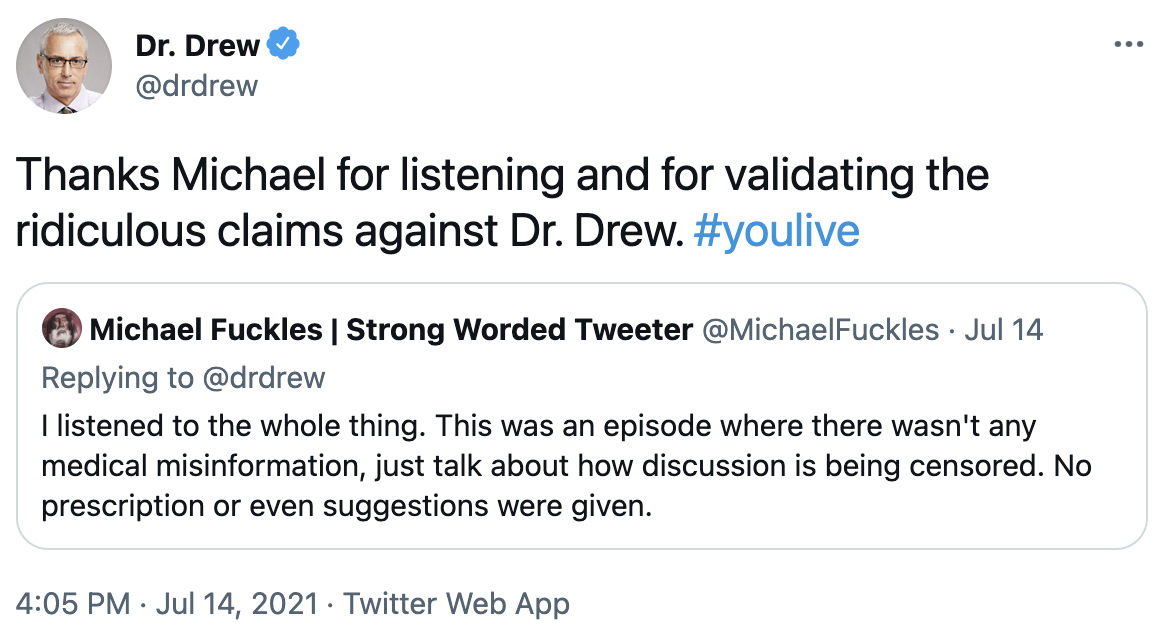 But it would be much easier for YouTube to cite medical misinformation and call it a day, than to for once go into any meaningful detail in explaining why creators are punished and deplatformed.