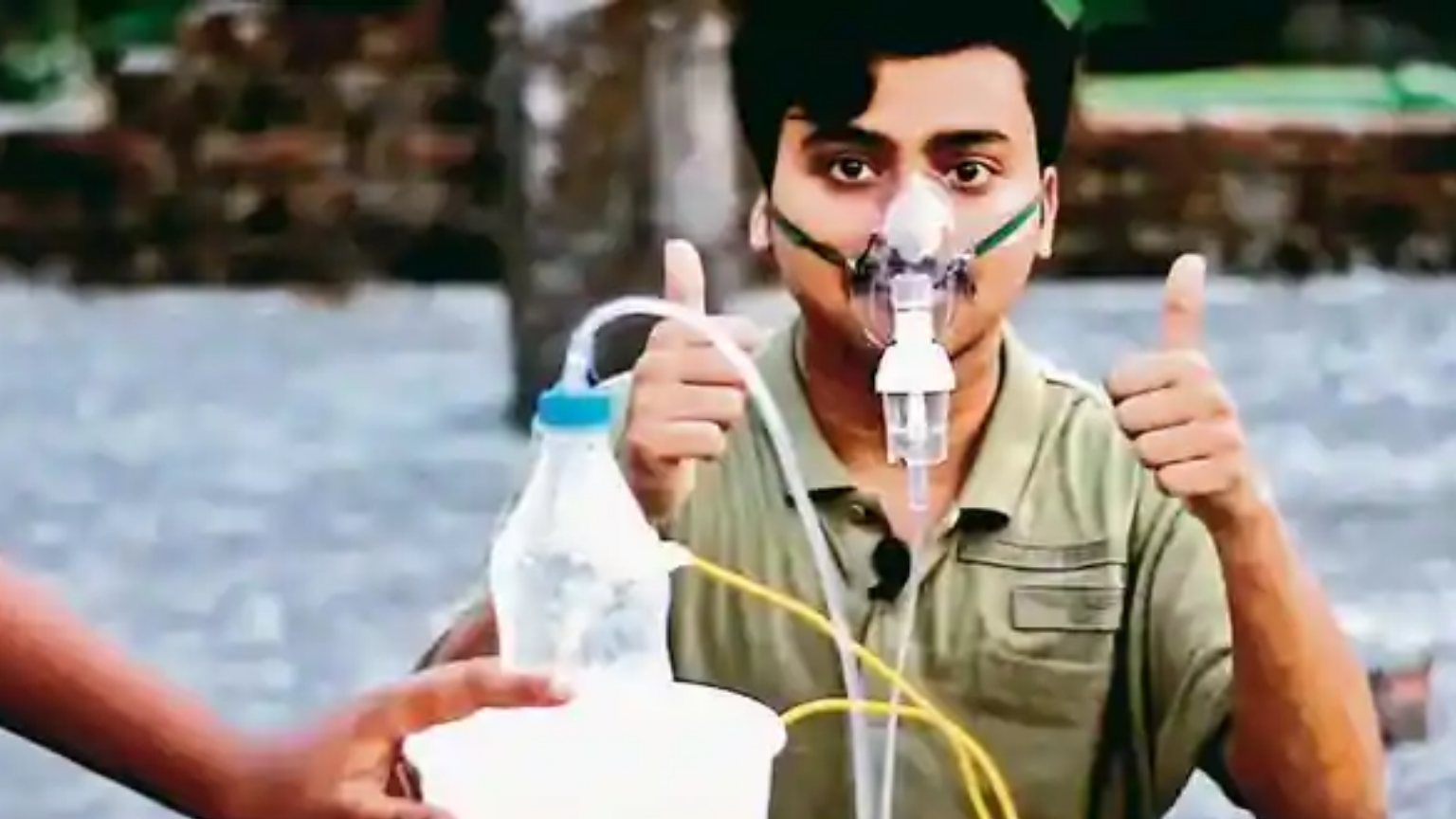 India is facing a devastating wave of COVID-19, with millions of new cases over the past two weeks. The spike in cases has overwhelmed hospitals, causing a severe shortage of oxygen.

In response to the shortage, engineers began posting videos on YouTube on how to make oxygen. YouTube has been removing most of those videos, citing safety concerns. However, according to experts, the risks involved are very minimal.

“I was reading about the number of deaths due to oxygen shortage in the newspaper one morning when I remembered a chapter on electrolysis from my tenth grade standard textbook, which showed us how to make oxygen,” said Rahul Soni, a 20-year-old engineering student who uploaded a DIY oxygen video in India, speaking to VICE World News.

Soni’s video had more than 800,000 views. Some of the viewers reached out to thank him, after successfully making oxygen using his video.

“I got messages from people who couldn’t find a hospital bed with oxygen, and tried my method. They told me it helped patients with breathing difficulties,” he said.

To avoid any legal issues, and even though he believed his instructions were pretty easy to follow, Soni put a disclaimer to his video, telling viewers to try the process at their own risk and clarifying that he was an engineer, not a doctor. But the disclaimer did not stop YouTube from removing the video a few days after it was published.

“They told me that the video was dangerous but did not explain why,” Soni said.

Soni’s video is one of many similar videos that YouTube has removed this week, according to research by VICE.

16-year-old Kritarth Tiwari posted a video showing people how to make oxygen using the hydrogen peroxide and potassium permanganate method, which is also taught in highschool. His video was taken down.

“There are many similar YouTube videos from around the world, and the difference was that I used materials that are easily available in India,” claimed Tiwari. “They told me I was doing some dangerous act, but I even made a video showing people how to purify the oxygen after.”

However, a similar video by another 16-year-old, Prabhat Mishra (aka Technical PM) was not taken down.

“There is a scientifically proven method to produce medical oxygen through concentrators. Any other means to try making the gas at home involves many risks like chances of toxic gases being inhaled and explosions,” A Ravikumar, secretary of the Indian Medical Association for the southern state of Tamil Nadu, told Reuters.

To be fair, Mishra’s video does say his method is not to be used on patients with breathing difficulties. Nonetheless, it is not clear why YouTube is removing videos on how to make oxygen at home posted by Indians, while there are many such videos outside of India.

YouTube also removed a video on making oxygen posted by a team from the Indian Institute of Technology Madras, India’s highest ranked institution. The video shows how to make an oxygen kit “using materials available at hardware stores and chemical shops to reduce the logistical issues of making oxygen,” according to Dr Thalappil Pradeep, the professor who spearheaded the initiative.

A version of the video uploaded by one member of his team was taken down. However, the same video was uploaded later and still remains online.

Pradeep, who has previously won the highest civilian award in India for his contributions to the field of science and technology, did acknowledge there are risks involved in any scientific venture, but insisted in the case of making oxygen through electrolysis, the risks are minimal.

“With anything scientific, you have to be cautious, and there could be some amount of hydrogen that gets mixed in when you use this method, but it is still not a large enough amount to be harmful, as long as the water you are using is clean,” he said.