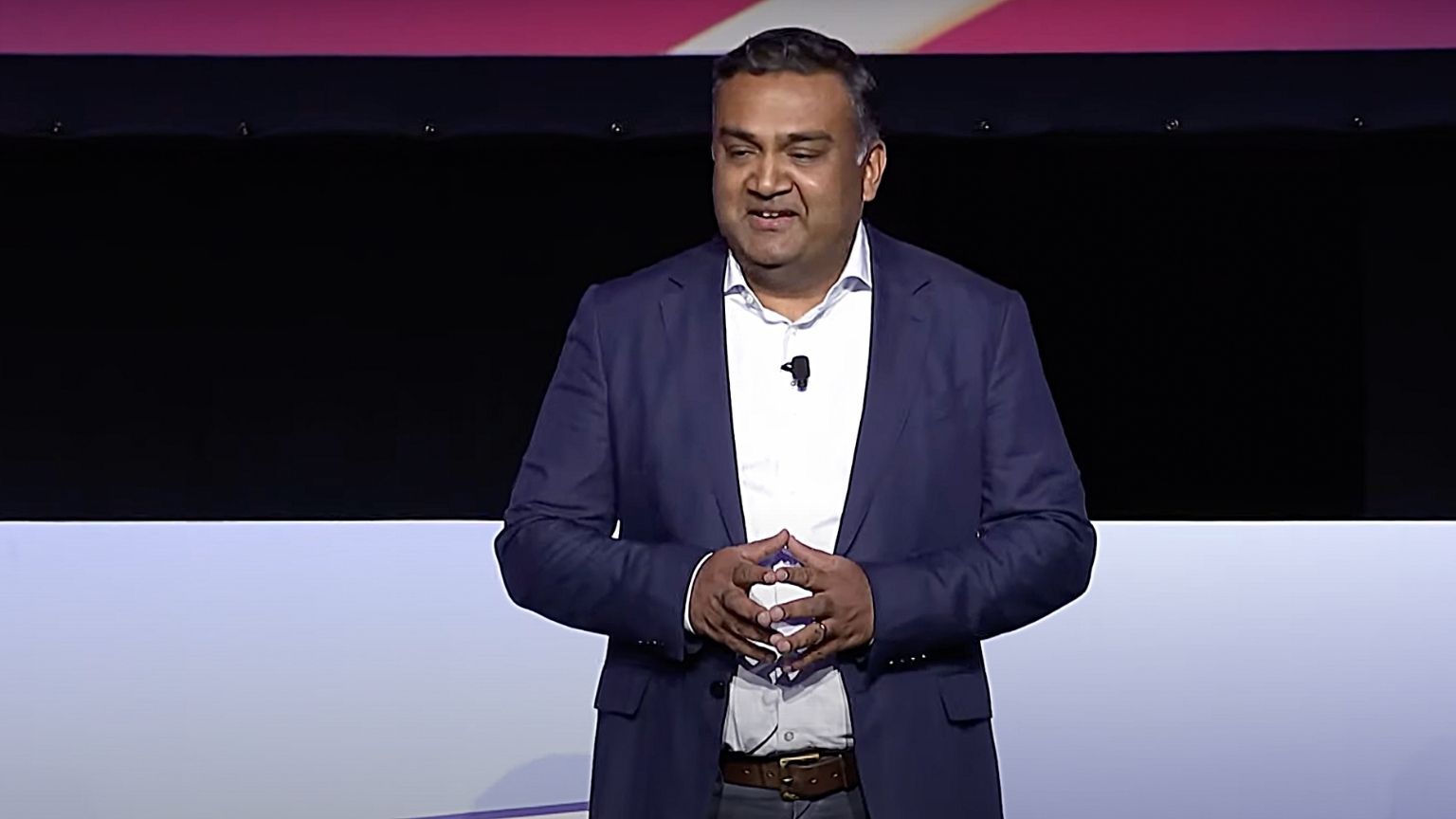 The huge number of YouTube users who have been finding themselves on the receiving end of YouTube’s relentless push over the past years to control and censor the platform will no doubt be surprised – perhaps shocked – to hear that Google’s video giant is “an open platform without gatekeepers.”

“Staggering hypocrisy” is what might also spring to mind while listening to YouTube’s Chief Product Officer Neal Mohan utter these words during the Zeitgeist 2022 event in London on May 20th.

Mohan did qualify his astounding claim that YouTube not only has no gatekeepers, or “anybody telling us whether our idea is good or bad,” by saying this “open platform” is one that does have community guidelines.

It is precisely these guidelines that have been cited over and over again in the massive amount of YouTube strike or ban notices, as content creators are prevented precisely from having their own ideas, whether it was doctors and scientists trying to discuss Covid, or journalists and commentators covering elections or current affairs.

But now, Mohan claims that YouTube gives everybody a chance to share their ideas freely, while the “openness” of this concept is, allegedly, what’s behind the power of YouTube.

He further stated that videos that represent voices he or anybody else might disagree with should not be removed for that reason, and then, perhaps aware of how ironic all this might sound, attempted to explain why “different voices” are being silenced – it’s adherence to a “robust set of community guidelines.”

Apparently referring to the fact that these guidelines have been getting ever more restrictive, Mohan added that they have been “evolving.” As for where these rules come from and what their justification is, the YouTube exec mentioned “established third party experts” such as government authorities and advocacy groups.

With these, YouTube works to censor what it considers to be “hate speech” and harassment, as well as violent extremism.

Then there’s another big subject of censorship on YouTube and elsewhere on Big Tech platforms, “misinformation.”

Mohan said that it often isn’t clear what authoritative sources to counter “misinformation” should be, and added that the situation becomes “fuzzier and harder” at that point.

Then came another fairly astonishing statement:

“In my opinion, I, my team in YouTube, shouldn’t be the arbiters of the truth. And we really do try to avoid taking that position.”

But it soon becomes clear that YouTube simply wants creators and users to blame somebody else for the heavy censorship.

“We really try to fall back to authoritative sources when we remove videos, in terms of our policies, we factor that into how our recommendation algorithms work, as opposed to us arbitrarily trying to make those decisions,” said Mohan.