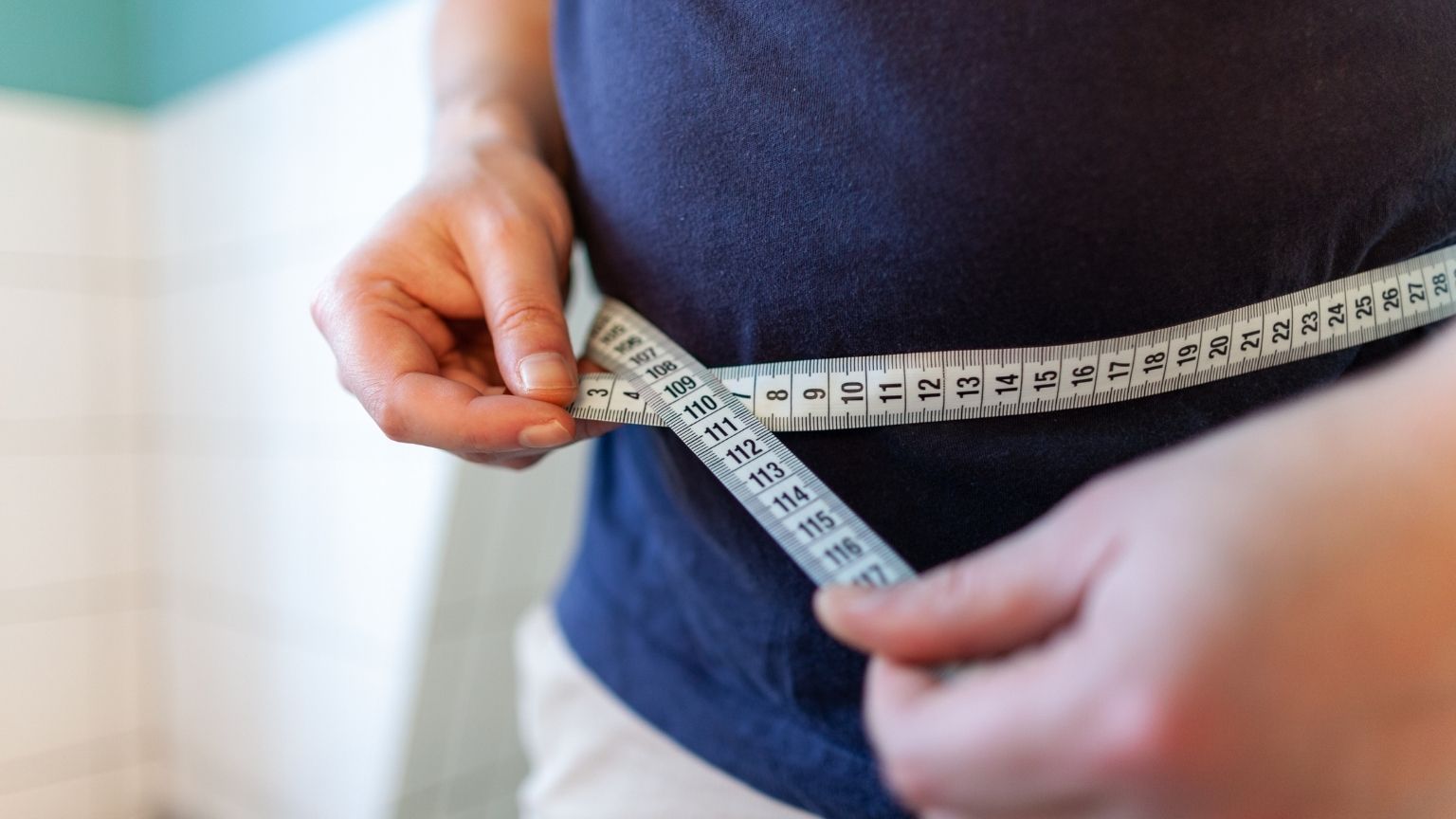 The move is thought to be a way to avoid social media backlash.

The guide, titled “Advancing Health Equity: A Guide to Language, Narrative and Concepts,” recommended replacing those phrases with “people who are experiencing (condition or disability type).”

The guide recommends an “equity-focused alternative” to common terms. Medical professionals and students are advised to capitalize the word “Black,” and to use lowercase for the word “white.”

They are also told to use “social justice” instead of “fairness.”

“Fairness is a hope for an outcome,” the guide states. “In the legal system, one could say that each side in a trial having a lawyer to represent them is fair. But the justice system may favor the wealthy over the poor.”

In a previous statement, Philip Alberti, of the AAMC (an organization that represents medical schools), said: “Words matter. They matter because they have the power to perpetuate or to dismantle structural racism, to empower a person or to marginalize them, to reinforce a harmful traditional narrative or to provide an alternative one.”

The CDC’s guide recommends replacing the phrase “alcoholic” with “persons with alcohol use disorder,” and “smokers” with “people who smoke.”

Like the AMA and AAMC guide, the CDC recommended replacing “homeless people” with “persons who are not securely housed” or “people experiencing homelessness.”